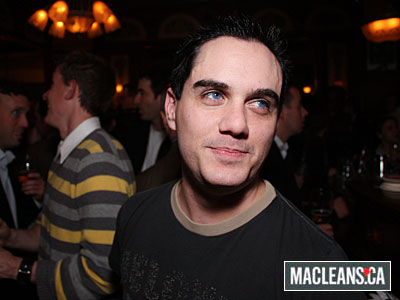 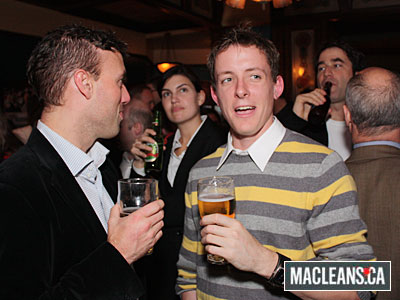 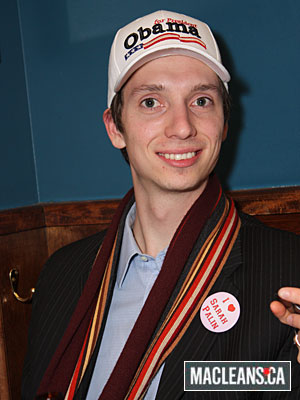 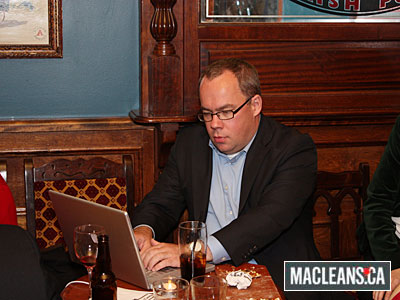 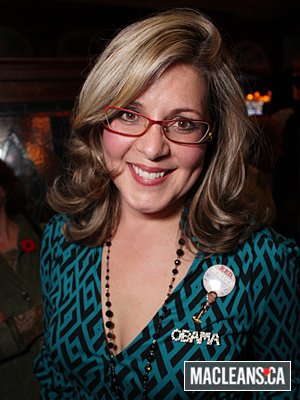 A sample ballot from Arizona. 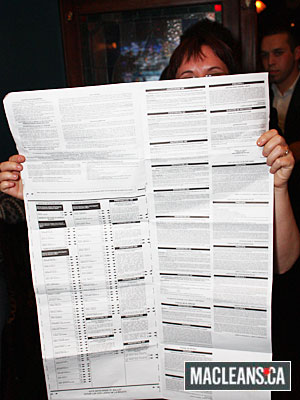 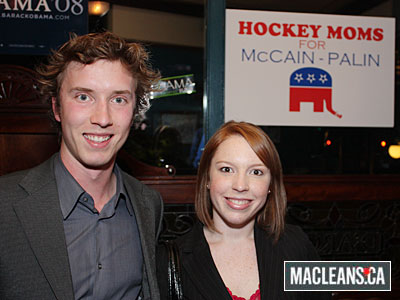 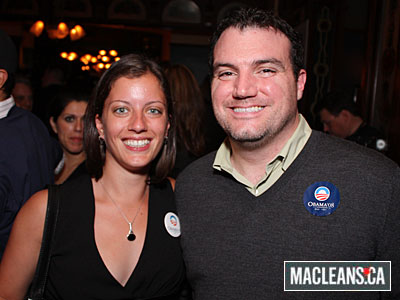 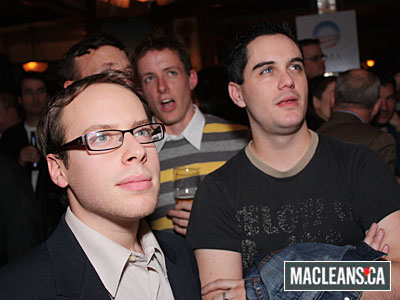 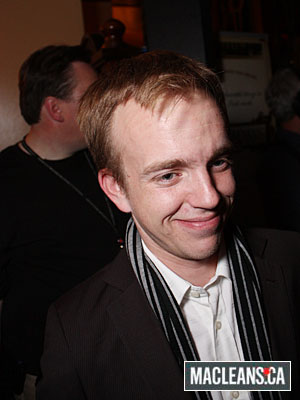 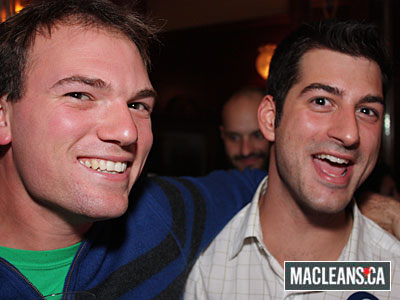 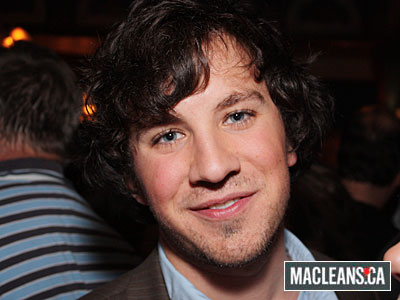 Andre Fortin, director of public affairs at the Canadian Brewers Association in Ottawa. 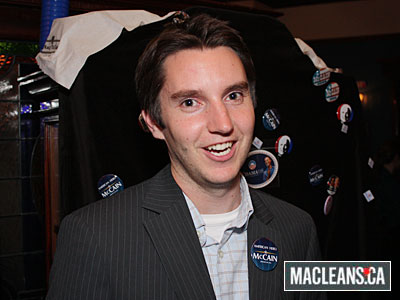 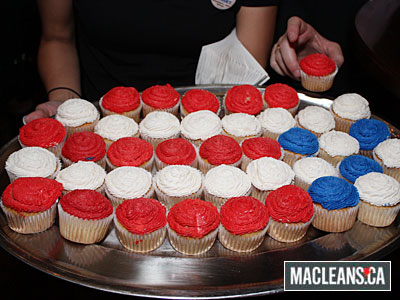 Meanwhile, Conservatives gathered down the street at Sir John A.’s to watch the results. 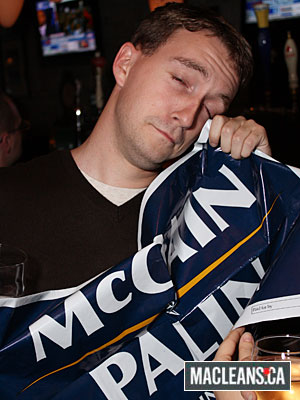 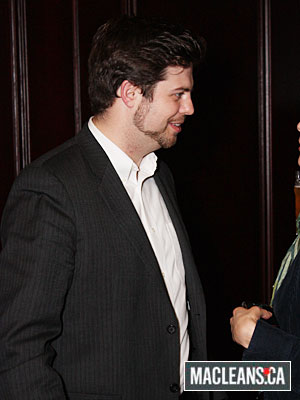 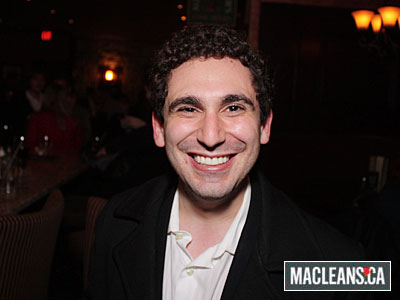 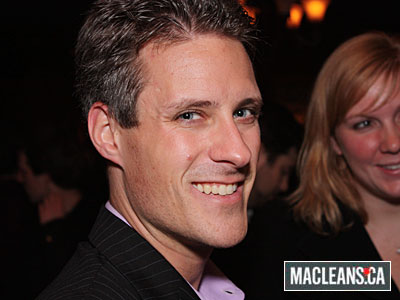 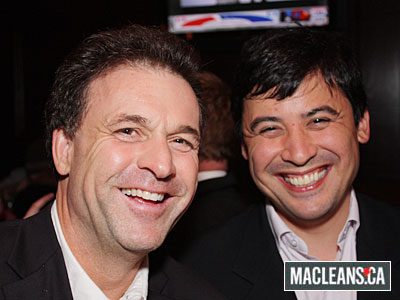