What a Girl Wants with Justin Trudeau, Laureen Harper and a drag queen

The fourth annual What a Girl Wants charity dinner held in the Fairmont Château Laurier ballroom raised money for the Canadian Liver Foundation with the help of local firefighters peeling off their uniforms, a fashion show and a performance by Ottawa drag queen Dixie Landers who lip-synced Better Midler’s cover of Boogie Woogie Bugle Boy. Below, Landers with Vancouver Liberal MP Hedy Fry. 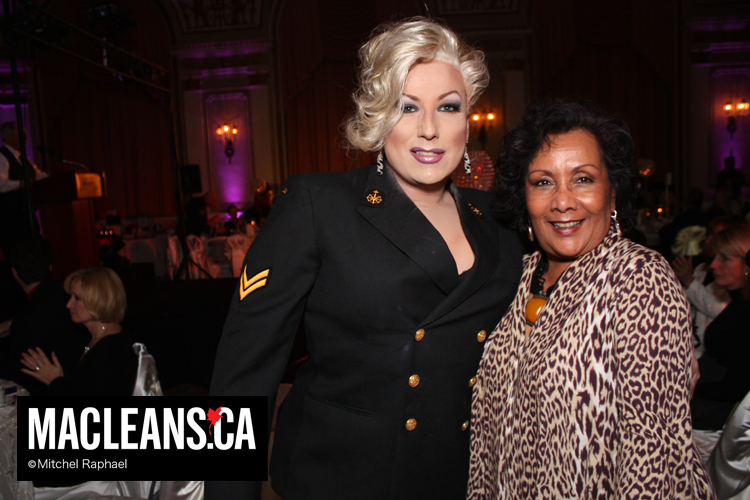 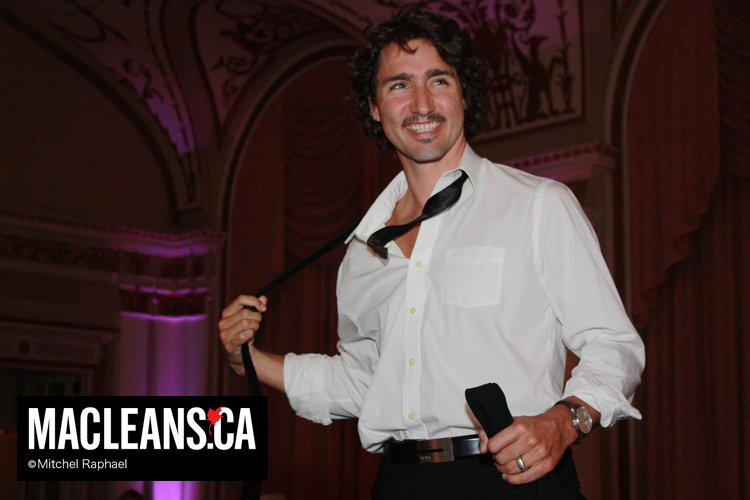 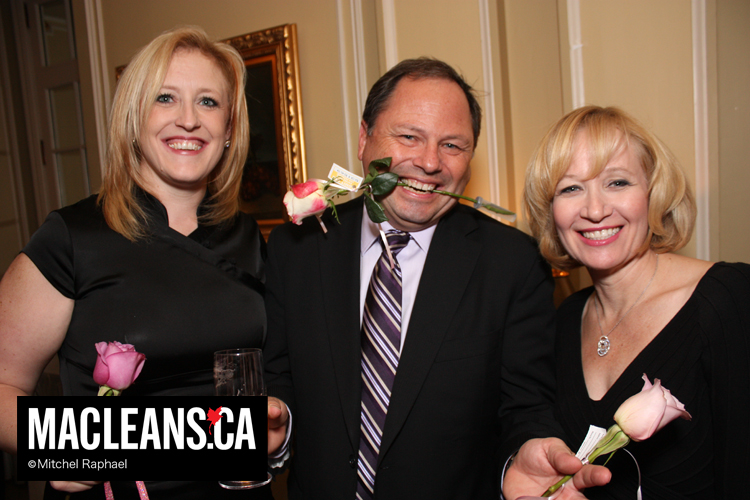 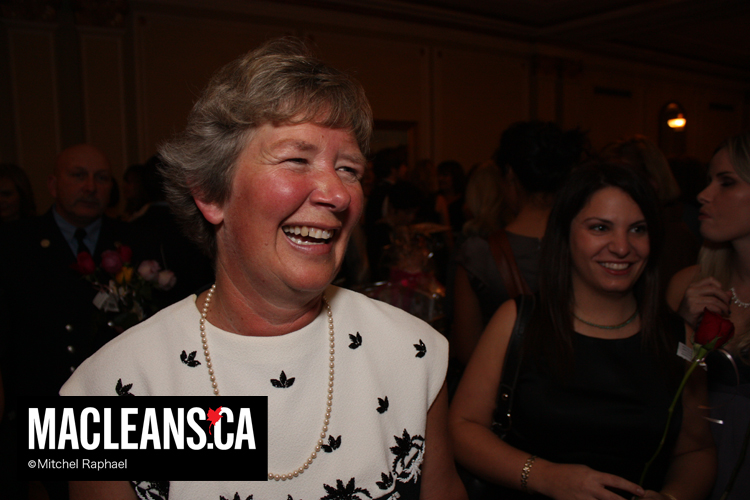 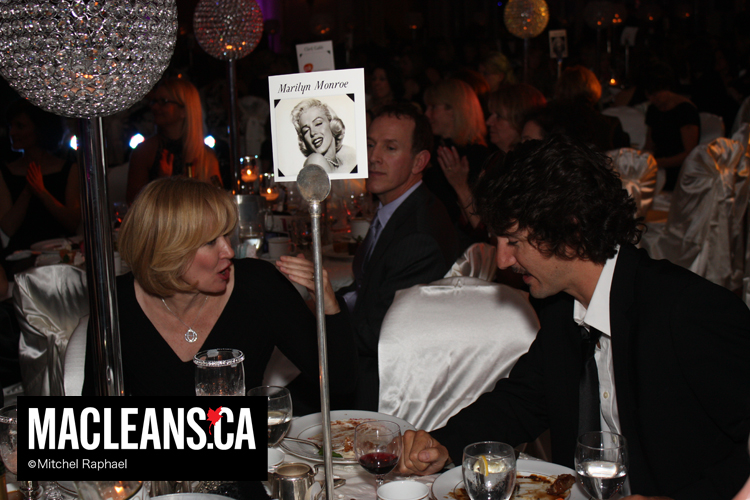 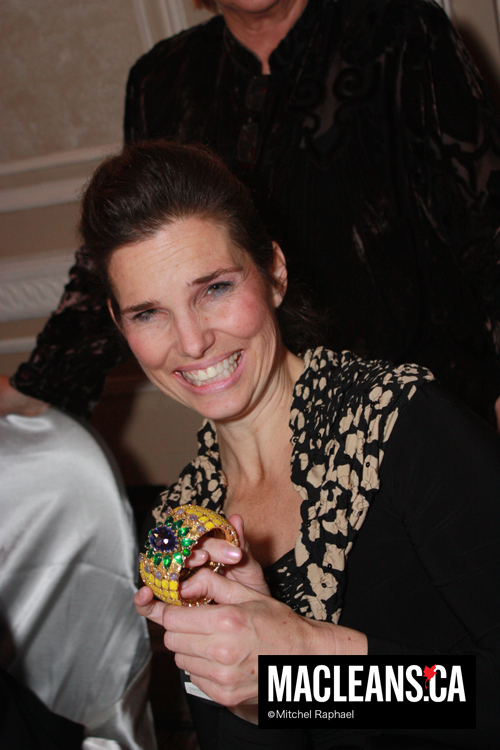 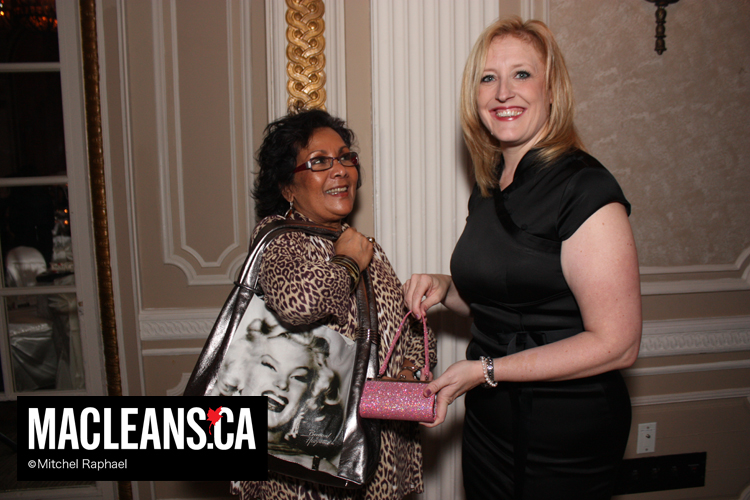 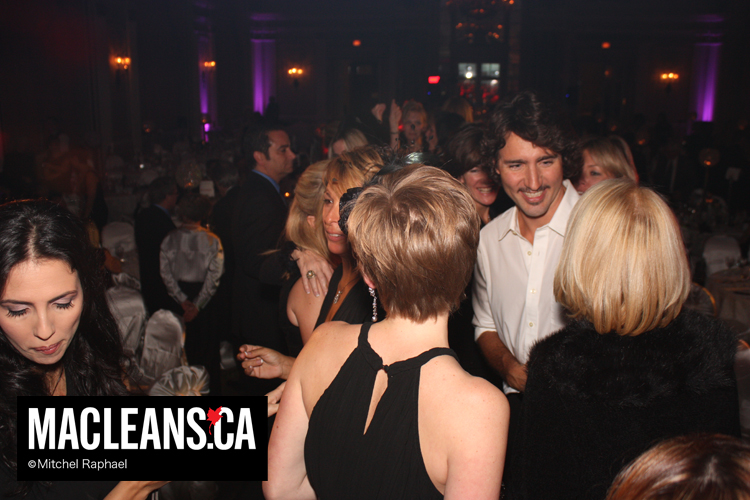 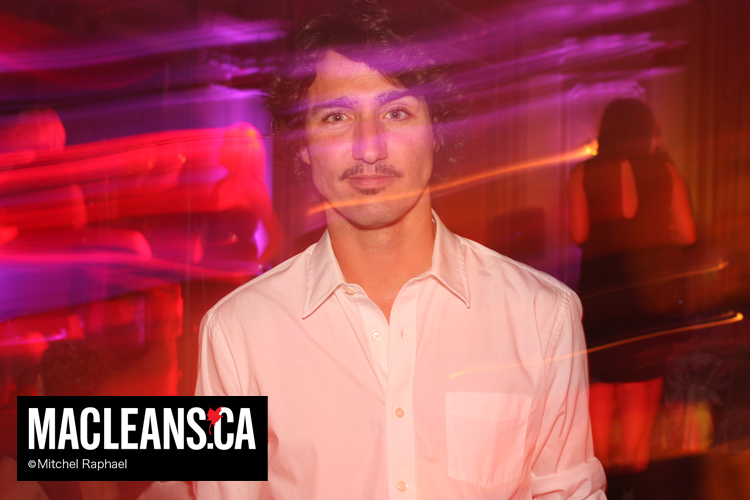 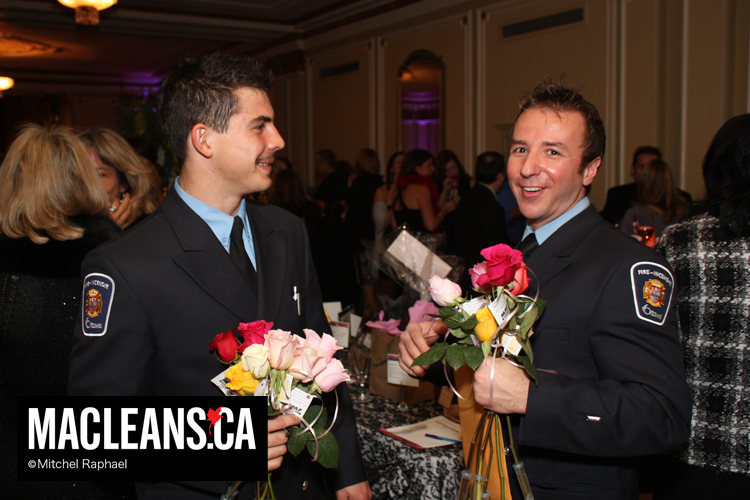 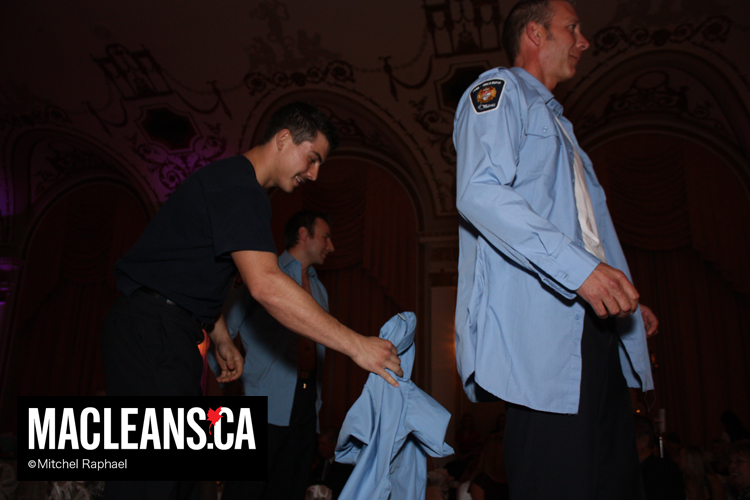 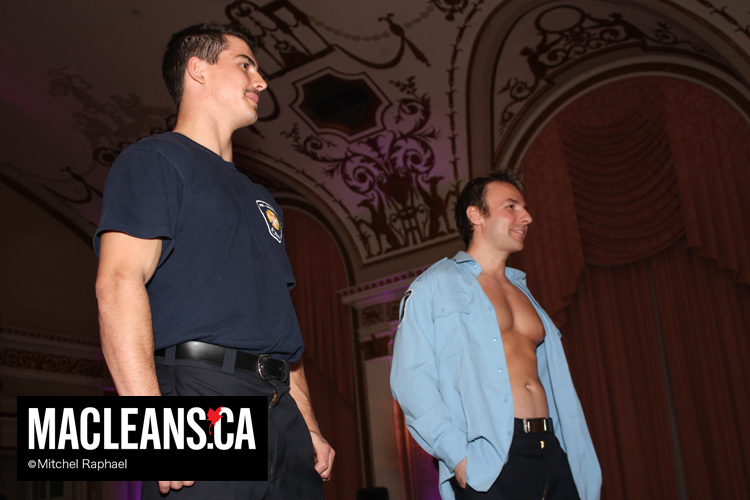