What hidden agenda? (Oh, that one) 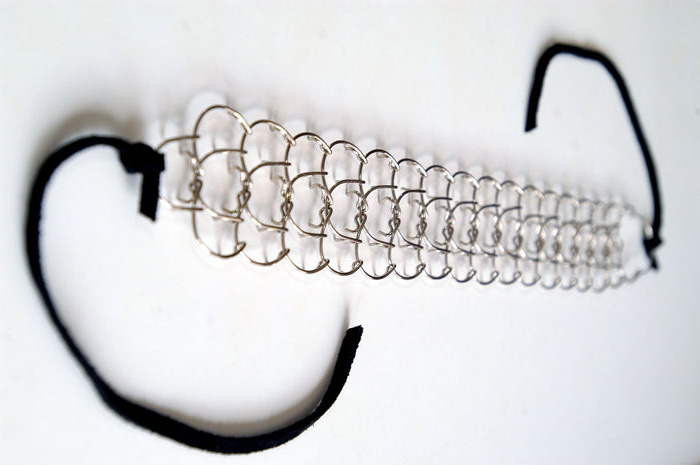 The always entertaining Denis Lessard of La Presse has picked up on what Stephen Harper’s Conservatives apparently missed: the party’s candidate for  Saint-Bruno–Saint-Hubert is/was a member of a ultra-secretive Catholic quasi-cult that encourages the occasional self-flagellation of its members in the name of Jesus Christ. Oops!

It seems Nicole Charbonneau Barron neglected to mention her allegiances to Opus Dei, even though she was one of a handful of spokespersons representing Quebec’s 220 members during The Da Vinci Code fiasco a couple of years ago (scroll to the bottom. Warning: self-plug!), and gave ad hoc literary criticism of Dan Brown’s pulp during several press interviews.