Where does ADQ support go when it dies? 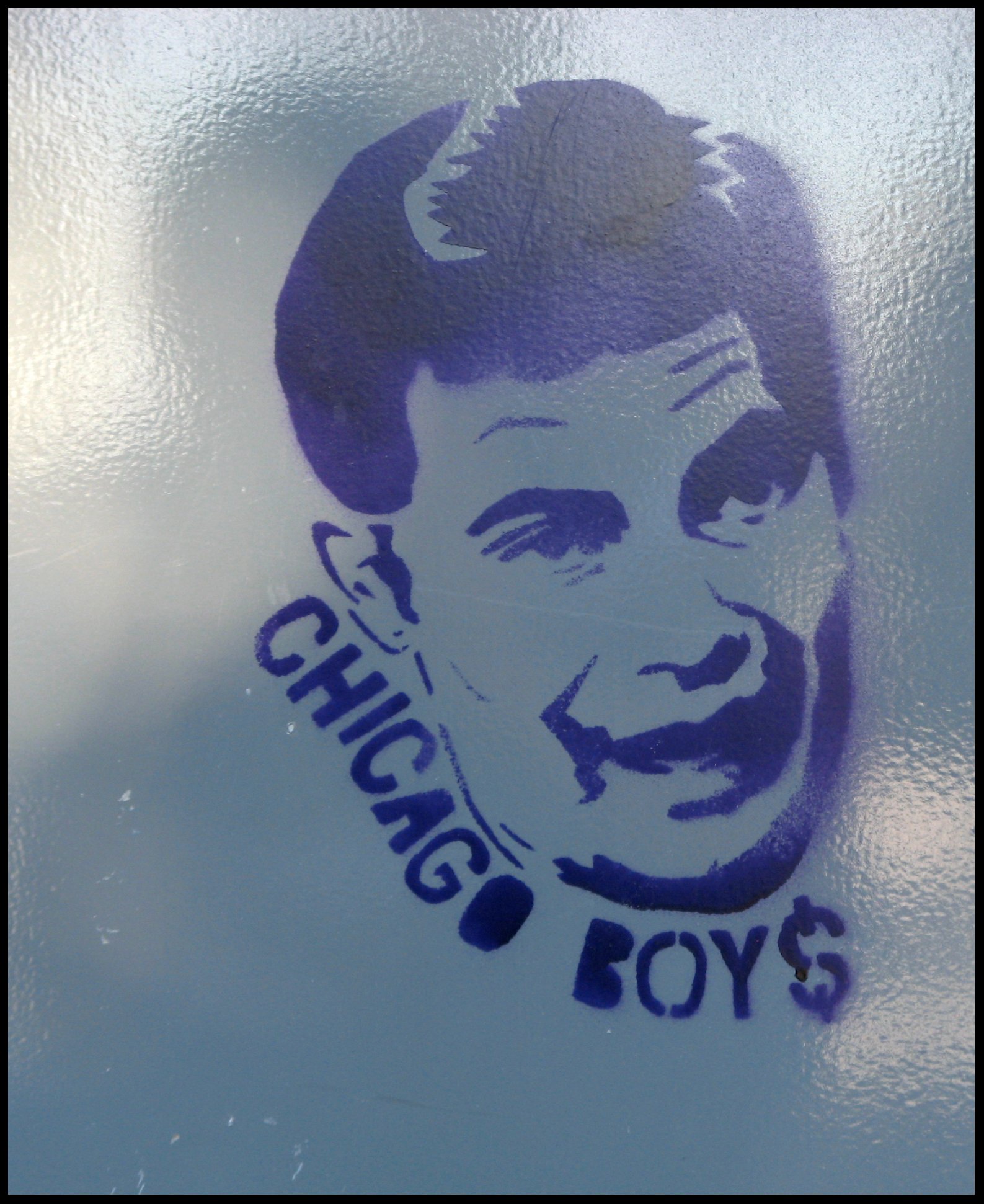 The latest poll numbers from Léger Marketing peg the ADQ’s support at a dismal 15%. The Liberals, by contrast, are at 44% and the PQ is at a respectable 33%.

Of course, those numbers still leave us with the $100,000 dollar question: Where will all those stray votes end up after they leave the ADQ stable? Crunching the numbers shows the PQ is, mathematically at least, in a much better spot than I would have expected:

If we take the past election results from all 125 ridings, subtract half the votes that went to the ADQ–the decline the polls have measured–and split them evenly between PQ and Liberal candidates, the ADQ would be virtually wiped off the map. According to this simple exercise, which doesn’t take into account the impact of local issues and personalities, the Liberals would get a 66-seat majority.

If we split up the support the ADQ has lost according to the results of the last CROP poll, which shows twice as many deserters going to the Liberals as there are going to the PQ, Jean Charest’s team would take 79 seats! However, the tipping point isn’t that far off. If the ADQ were to lose 50 per cent of its support, the PQ would only need to pick up 56 per cent of those stray votes to take power.

In order to hold on to 20 seats, the ADQ can’t lose more than a fifth (18 per cent) of its support from 2007, which shows just how tight the races were in many ridings. With limited losses and an equal number of votes going to the PQ and the Liberals, the PQ could in fact form a minority government! In [suburban Montreal], the ADQ’s margins of victory over the PQ were small and, across Quebec, a limited contraction of the ADQ would hand several seats to the PQ (18) and only a few to the Liberals (3). It’s hard to imagine, but it’s possible nonetheless!