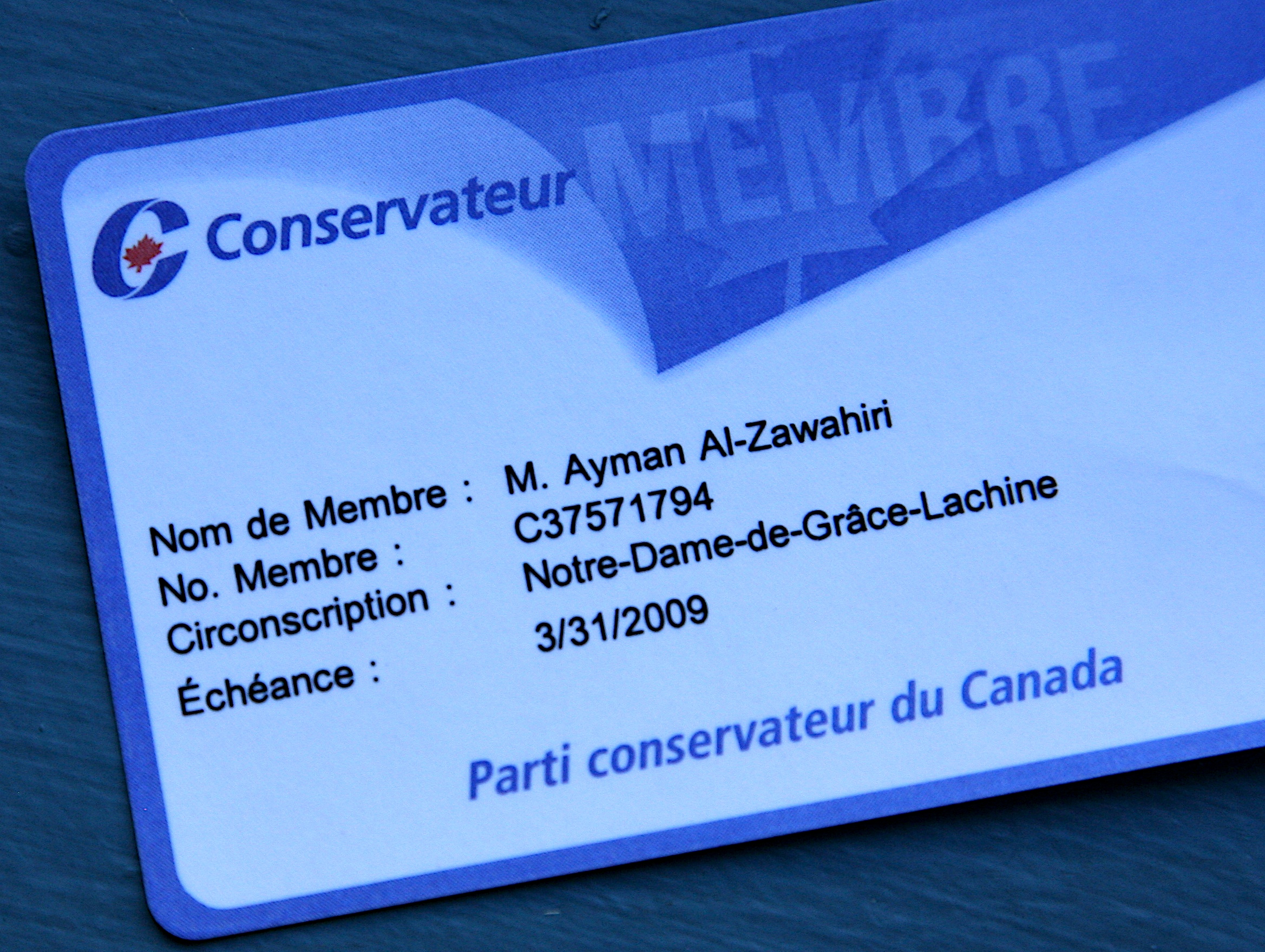 In case you missed it, Ayman al Zawahiri, better known as Osama bin Laden’s right-hand man, has officially joined the Conservative Party of Canada. For real.

Al Zawahiri’s apparent fondness for Stephen Harper and the gang is actually the product of Radio-Canada’s Infoman (Jean-René Dufort). Dufort signed up al Zawahiri—for the show’s September 11 episode, no less—along with convicted fraudster Vincent Lacroix, and Alakazou, the zebra character from Passe-Partout, to the four major political parties. What with the Conservatives being so inclusive and all, they welcomed all three with open arms.

The Grits took in Lacroix, but rejected al Zawahiri; the Bloc, true to their “inexorably boring nature” (Dufort’s words), weren’t interested in either application; and while the NDP rejected the membership applications, they had no qualms cashing in the $20 the show’s producer sent in.

Given his Montreal address, al Zawahiri may very well have a bright future ahead of him with the Conservatives. Who knows? He might already be under consideration for a Senate seat and a cabinet post.