You come on back, kid 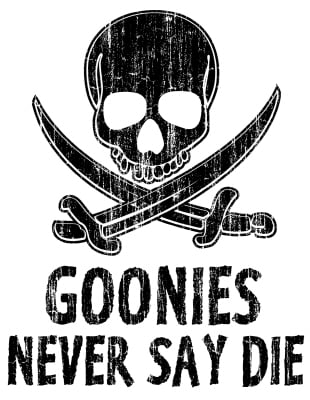 I have always been underestimated, and it has always served me well.

“It seems Stéphane Dion really surprised you, and many analysts seem to agree: Dion scored many points.” [Patrick Lagacé, to his readers]

“There were practically no expectations for Stéphane Dion before the debate. Yet he did very well, even exceeding his own.” [Vincent Marissal, on Radio-Canada]

AND THE KICKER: “Twenty per cent of the French-speaking Canadians surveyed said they have changed their mind about who to vote for on Oct. 14 after watching the debate.” [MTL Gazette]