You know what would help sell this whole God thing? Some hot nuns. 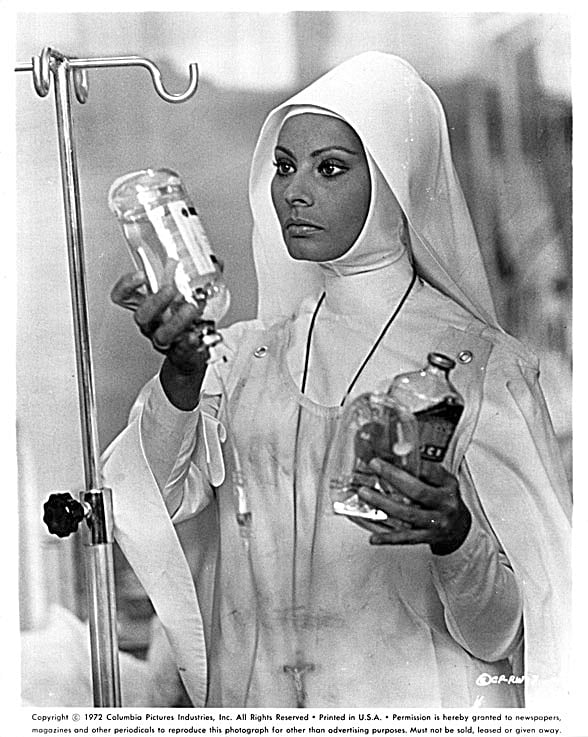 For too long now, sexy nuns have languished in the shadows of convents and abbeys without so much as a catcall to flatter them. At last their hour has come. An Italian priest has announced a beauty pageant, the Sister Italia contest, along the lines of the Miss Italy pageant, but for ladies who won’t kick the habit. (No more of those, I promise.) Father Antonio Rungi, an entrepreneurial priest based in a town near Naples, seems to have been inspired by the strides nuns have made in recent years. “Do you really think nuns are all wizened, funereal old ladies?” the Times of London quoted him as saying. “Today it’s not like that anymore…” Father Rungi took special notice of nuns from Africa and Latin America—particularly Brazil. I’d make a joke here but, really, do I need to?

I’ll keep it short as this news will surely give media outlets everywhere a chance to run some photos of lovelies in wimples: Sophia Lauren in White Sister (see above), or Deborah Kerr in Black Narcissus, say. But in brief: no, there’s no swimsuit round; yes, there is an age cap (40); and Father Rungi expects a thousand or so nuns to enter. He’ll start posting their pictures next month on his theological blog (which appears to be down right now). Assuming it’s back up, the contest will soon start driving up site traffic and oh, yes, getting out the Word of God.

Now, in fairness, there is a calendar of hunky male priests sold at church gift shops in Rome, an example of which hangs on my lovely co-blogger Lianne George’s wall (cover model pictured below). So maybe this is just an attempt at leveling the playing field. See? Who says the Catholic Church doesn’t do its bit for women. 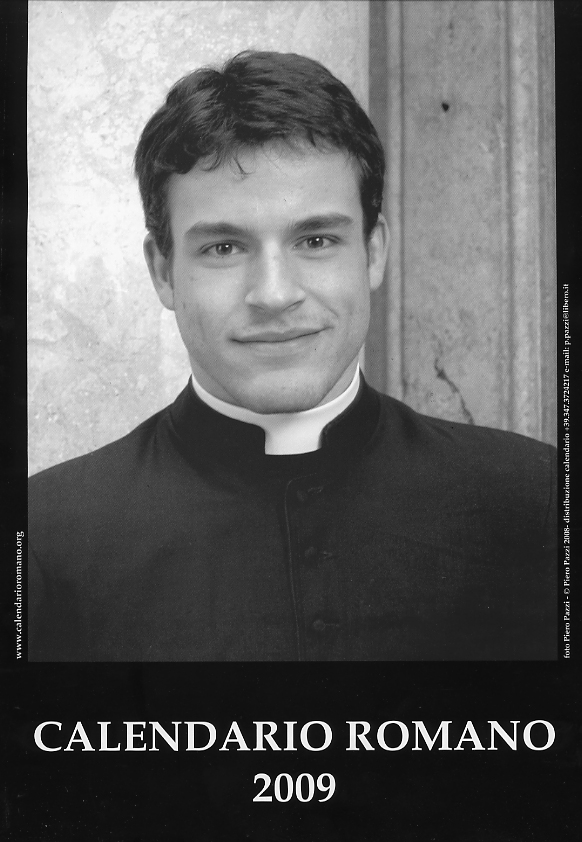