How an RCAF airman's watch solved a 50-year mystery

The discovery of F.O. William Joseph Kyle's watch led Veterans Affairs Canada—and his family—to where his plane went down during the Second World War 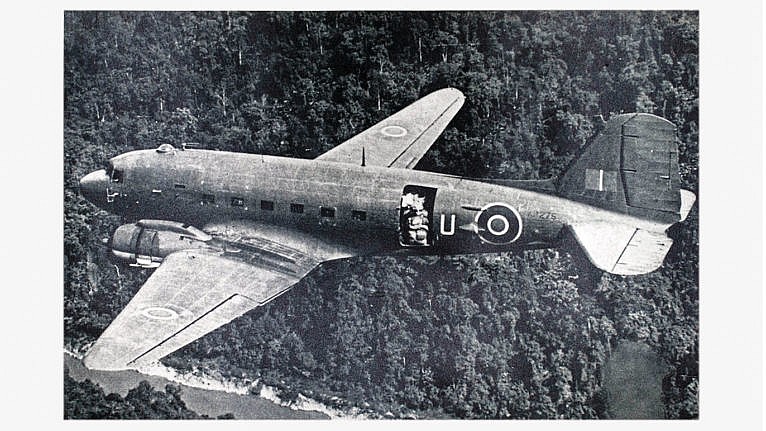 A photograph of William Kyle's Dakota C-47 aircraft that crashed on 21 June 1945. (Photograph by Shelby Lisk)

In November 1990, a hunter found a watch while trekking through the jungle in northwest Burma (now Myanmar). It was weathered, as if it had spent decades in the vegetation. Five years later, the watch was identified by Veterans Affairs Canada as belonging to Flying Officer William Joseph Kyle, an RCAF airman whose plane went missing in June 1945, just two months before the end of the Second World War.

The plane had evidently crashed, killing all six crew members. The remains of the airmen were recovered in 1996, and buried at Taukkyan War Cemetery in Burma. Here are the pieces of the puzzle that tell Kyle’s story.

Kyle’s watch, given to his family after the recovery, was donated by his brother George Francis Kyle to the Royal Canadian Legion in Perth, Ont. 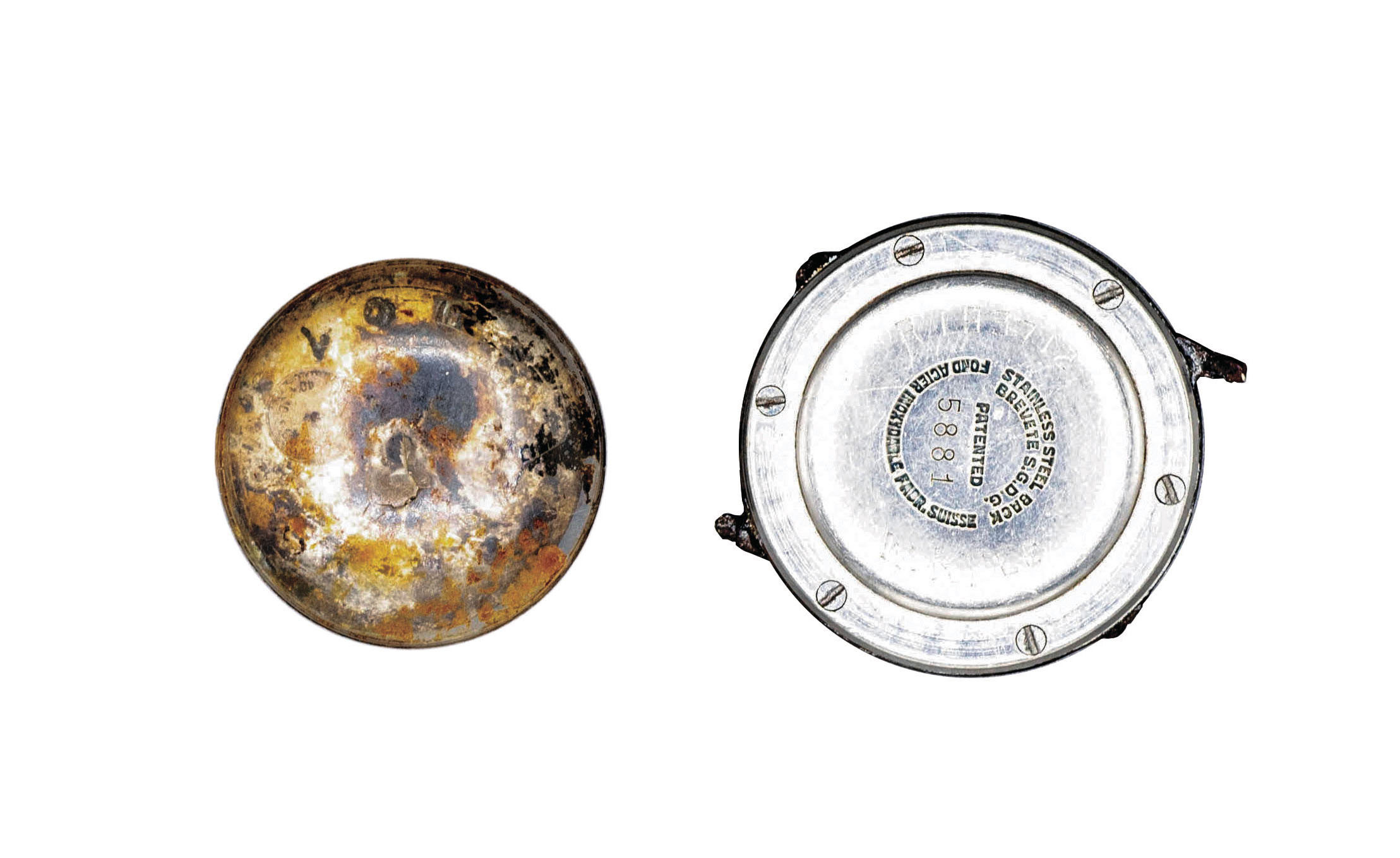 The watch face and back from William Kyle’s watch. (Photograph by Shelby Lisk)

Kyle was newly engaged when he enlisted in the RCAF in September 1942, just a month shy of his 20th birthday. When his plane crashed, he was 22. Kyle was serving as second pilot in 435 Squadron, supporting the Allied forces fighting to push the Japanese out of Burma and eastern India. 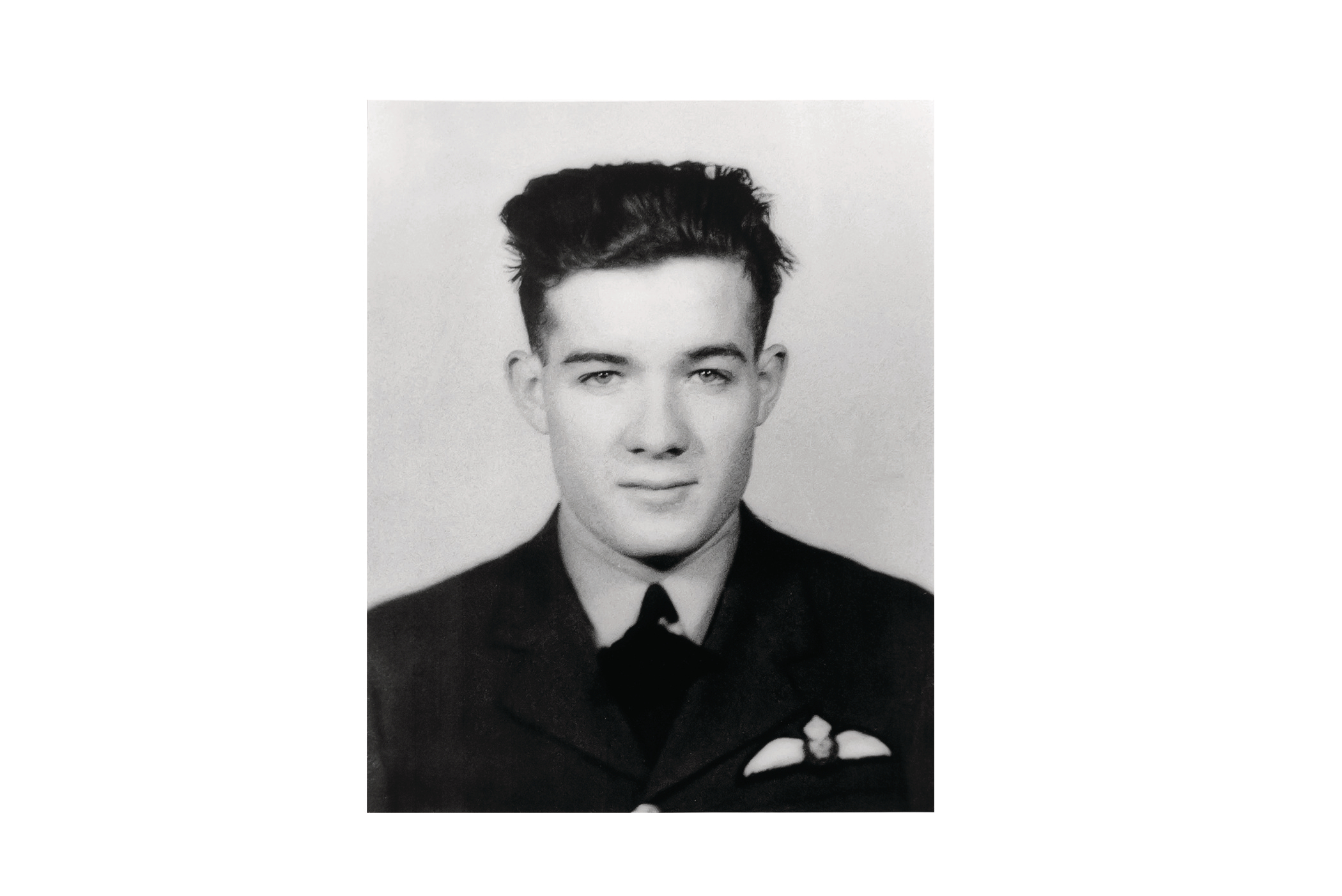 William Kyle’s portrait from the display at the Perth Legion. (Photograph by Shelby Lisk)

Kyle’s plane was a Douglas C-47 Dakota, a military transport aircraft used extensively during the Second World War. With wingspans of more than 95 feet, these twin-engine workhorses were used to move supplies, evacuate the wounded and drop paratroops. The last of Canada’s “Daks,” as they were sometimes called, was retired in 1989. 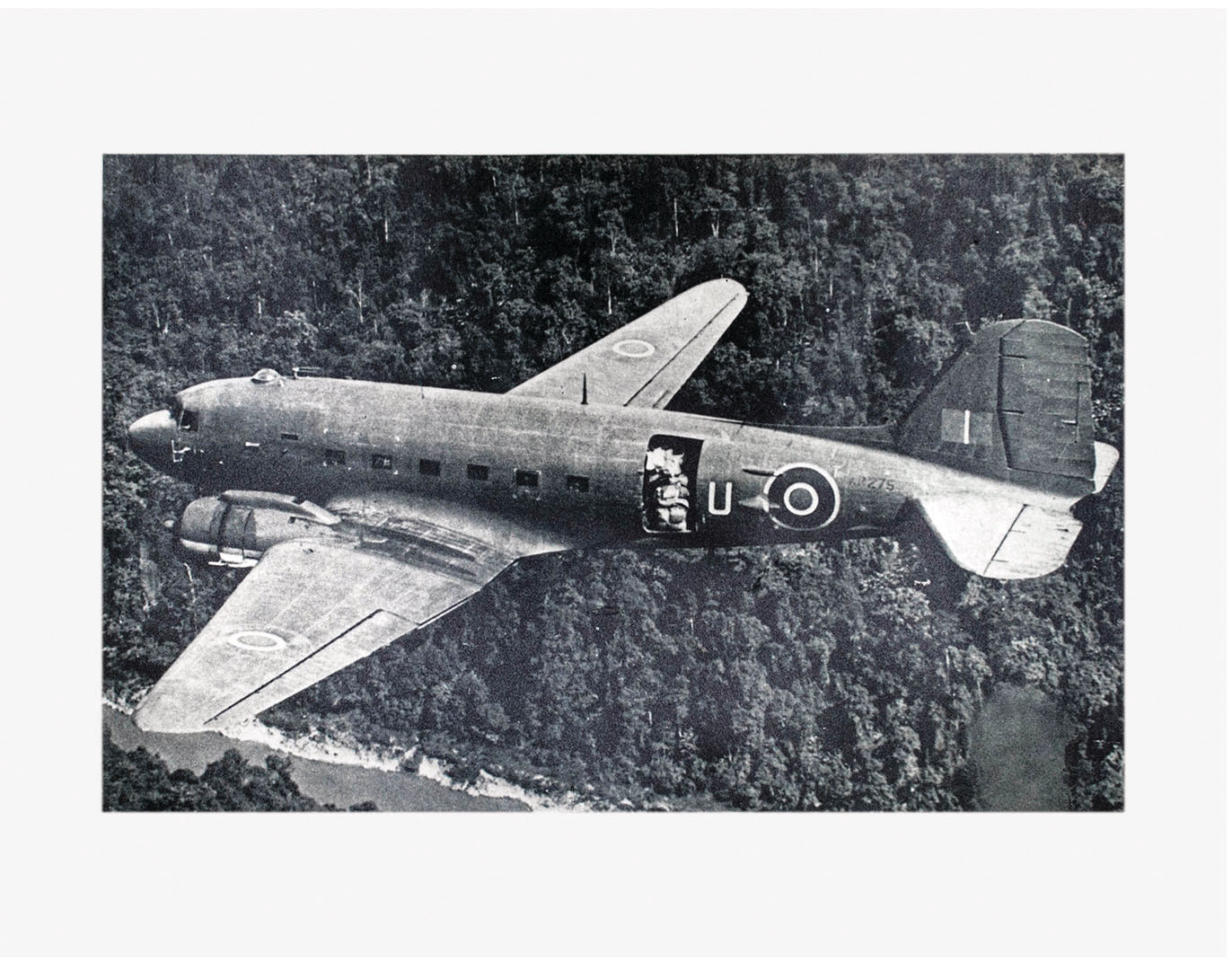 A photograph of William Kyle’s Dakota C-47 aircraft that crashed on 21 June 1945. (Photograph by Shelby Lisk)

The watch also led to the recovery of some of the aircraft in 1996. Pieces of the wreckage are on display at the Canadian War Museum in Ottawa, in a temporary exhibit called Forever Changed: Stories from the Second World War. Among them: a fuel pump, a parachute buckle, radio parts, a propeller blade and an engine-control cover (below). 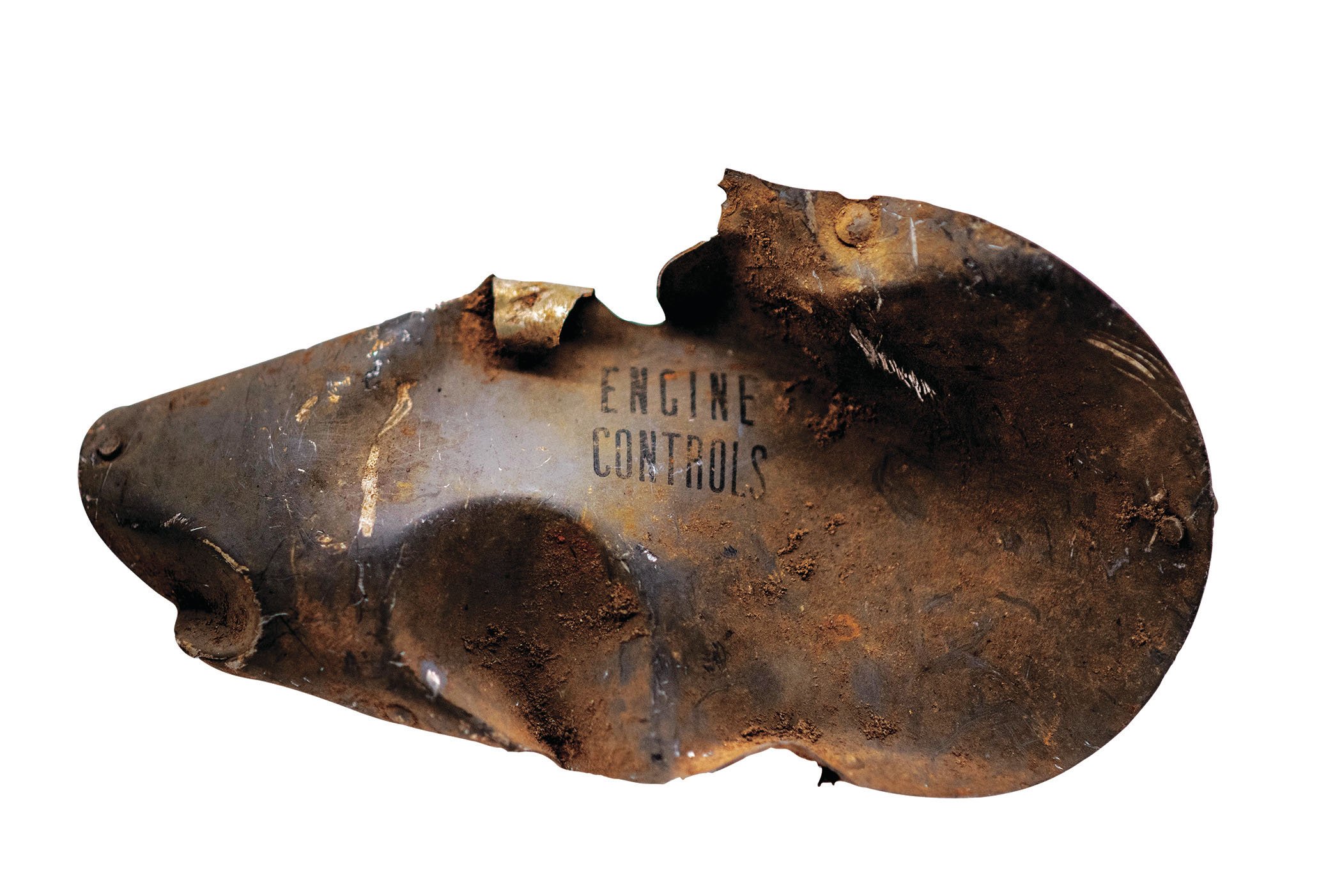 An engine control cover from William Kyle’s Dakota C-47 aircraft that crashed on 21 June 1945. The condition of the items reflects their 50 years in the jungle of Burma. (Photograph by Shelby Lisk)

Kyle’s mother, Edith, died only months before her son’s watch turned up. She’d maintained hope he might be found alive “all the way up until she died,” says his great-nephew, Jerrad Kyle. 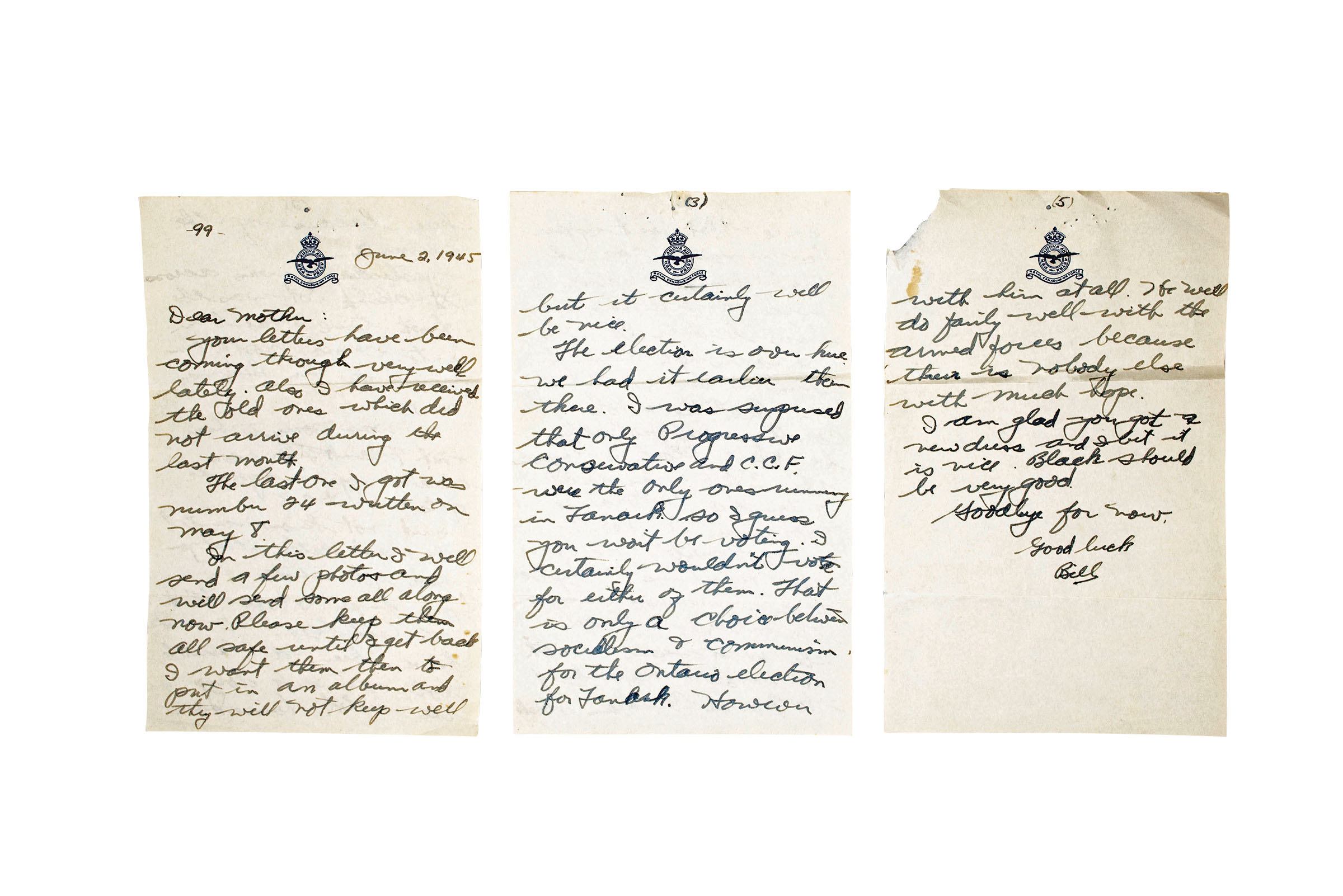 A letter sent from William Kyle to his mother on June 2, 1945 (on display at the Perth Legion). (Photograph by Shelby Lisk)

Kyle’s family holds onto the medals he was posthumously awarded, along with an RCAF Operational Wings badge, his journal and many cherished photographs. 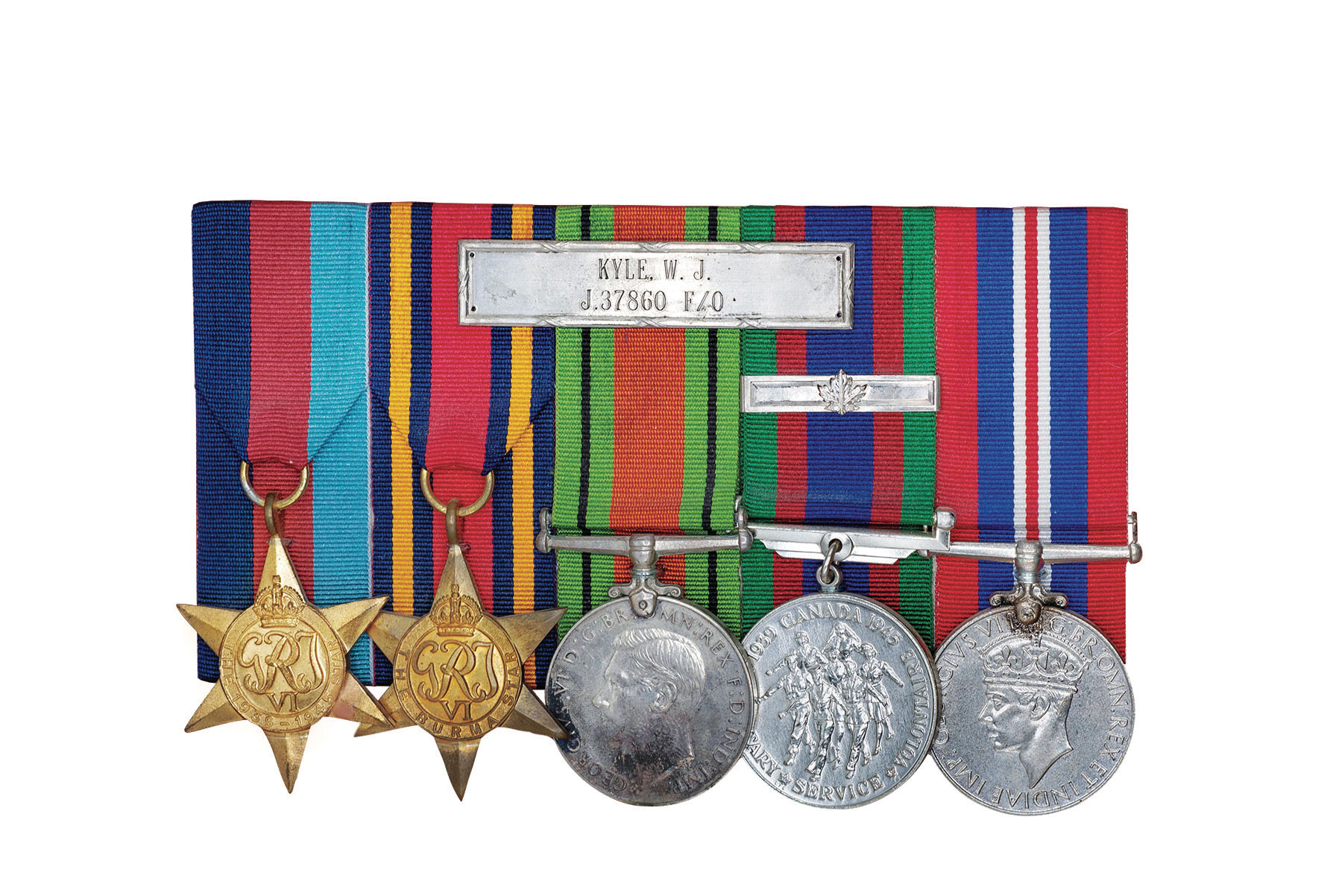 In Kyle’s hometown of Perth, Ont., his family held onto hope he was alive after receiving news in July 1945 (above) that the plane had not been found. But in March 1946, the RCAF wrote to his mother: “It is with deep regret that in view of the lapse of time and the absence of any further information concerning your son . . . action to presume his death for official purposes will now be taken,” the letter said. 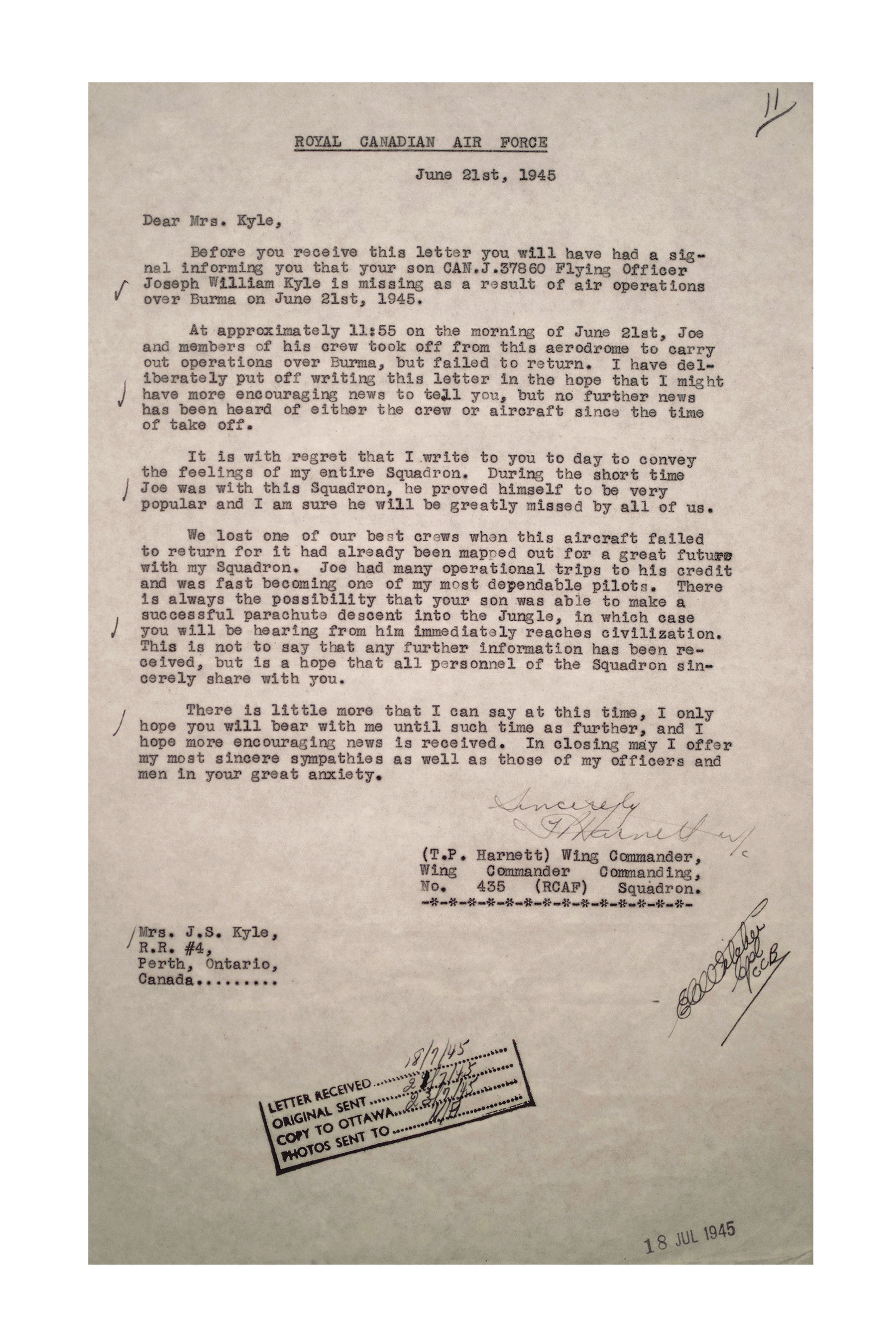 A letter informing Kyle’s mother of his disappearance. (He was known as “Joe” to his fellow airmen.) Will’s mother was advised to await further information—an agonizing period of anxiety and uncertainty. (Photograph by Shelby Lisk)

This annotation appears in print in the November 2021 issue of Maclean’s magazine with the headline, “The watch that solved a 50-year mystery.” Subscribe to the monthly print magazine here.