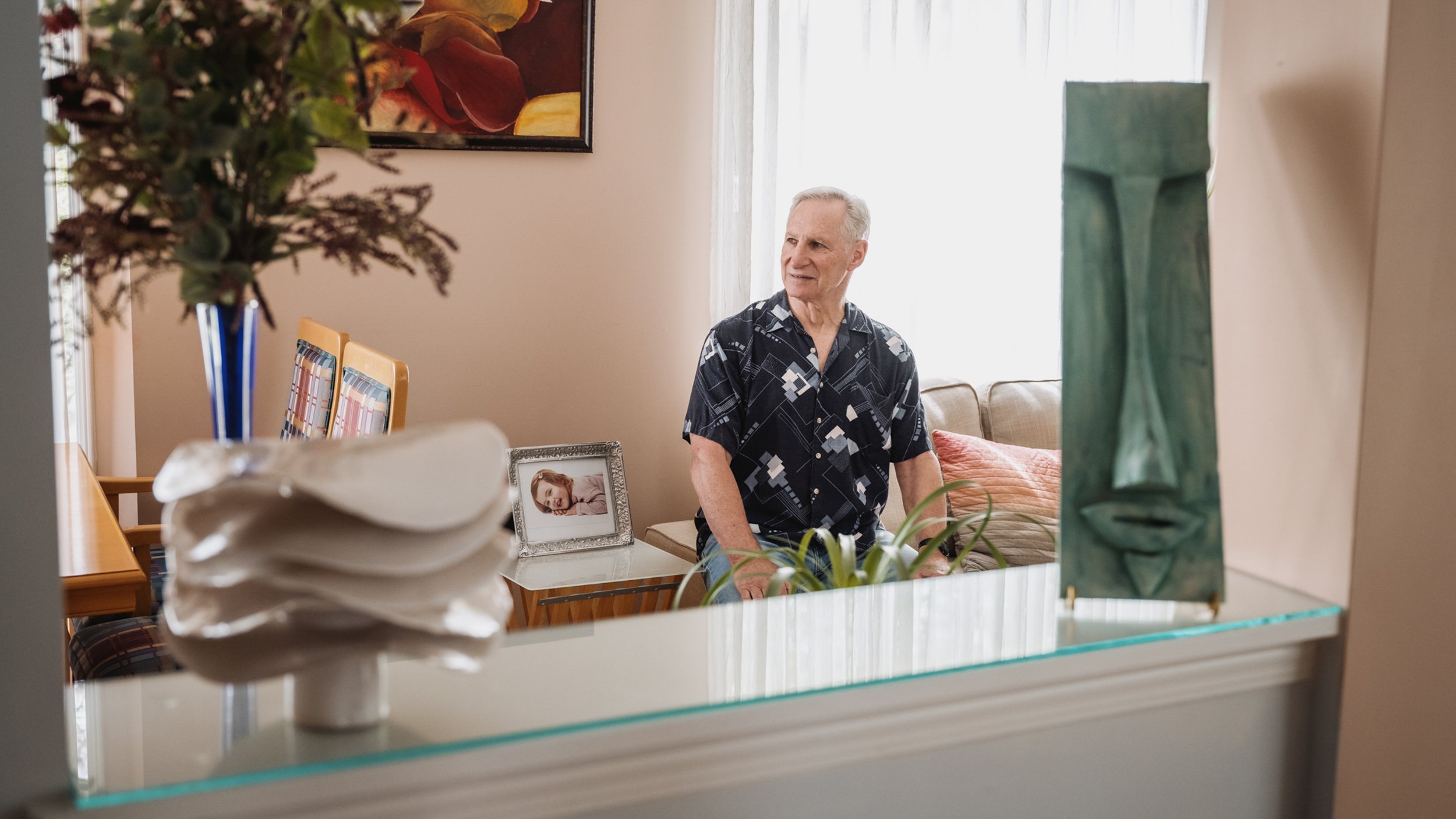 His search for a diagnosis spanned nearly 50 years and two continents. Now, Jonathan Fleisch encourages others living with a rare metabolic disorder to combat fear with fortitude

Jonathan Fleisch is 70 years old, and he’s not ready to slow down. He’s still bouncing back from a recent surgery and, when he talks about his recovery, it’s clear that he’s mostly just frustrated that he can’t spend as much time on his bicycle as he would like to.

But though he’s limiting his rides to 35 kilometres this summer—rather than the 80-plus-kilometre circuits he’s used to—Jonathan is unfailingly practical about not overexerting himself and creative about supplementing his fitness regimen in other ways. He is, after all, no stranger to working within the constraints of his body.

He has lived all his life with carnitine palmitoyltransferase II (CPT II) deficiency, a rare metabolic condition that is one of six types of long-chain fatty acid oxidation disorders, or LC-FAOD. Untreated, CPT II can cause severe and painful muscle damage and, in severe cases, death. 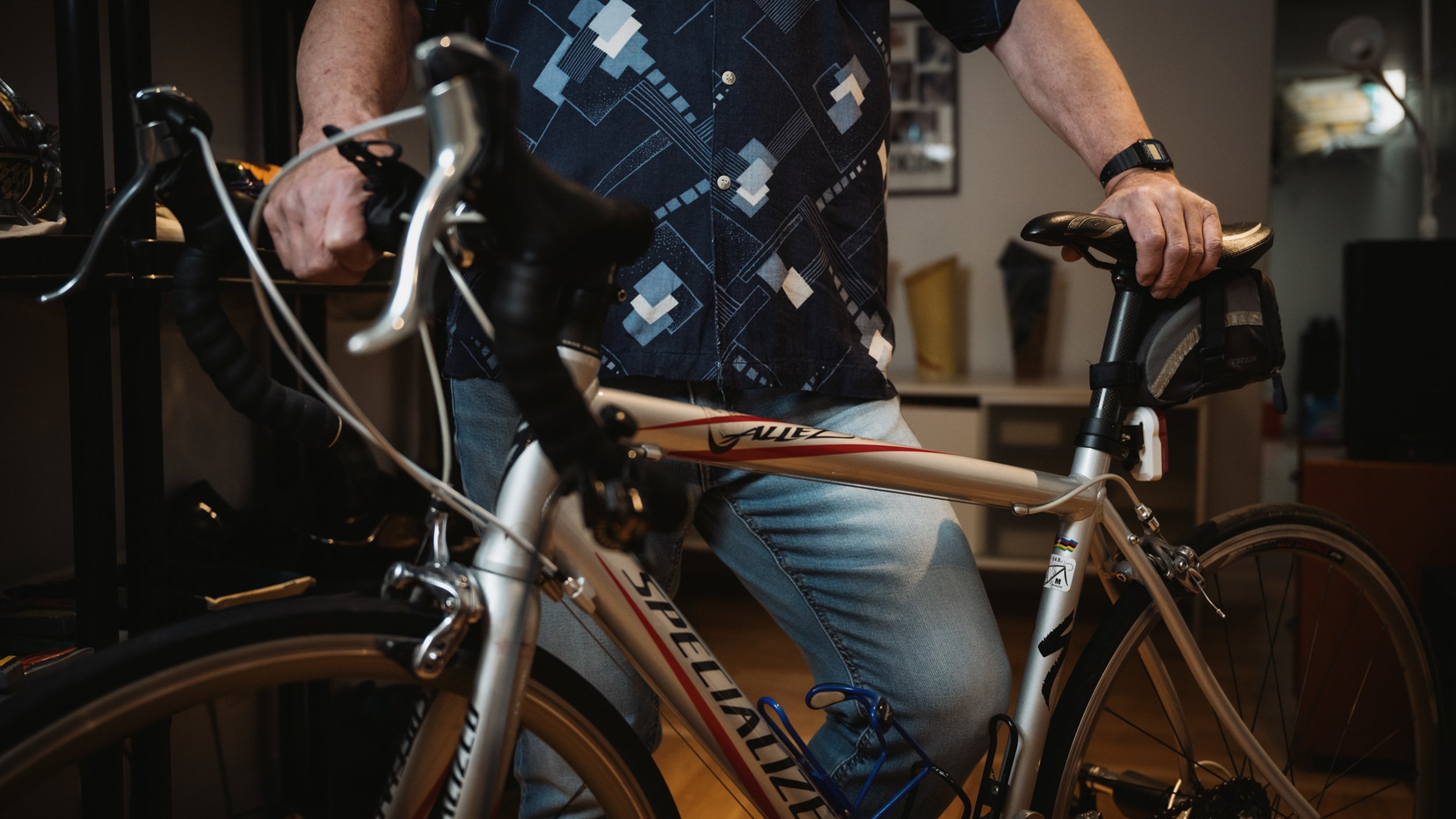 “CPT II is the mitochondrial enzyme that allows for the long-chain fatty acids to enter the inside of the mitochondria,” explains Dr. Mark Tarnopolsky, Director of the Neuromuscular and Neurometabolic Clinic at the McMaster University Medical Centre. “Without this enzyme, there’s less fat that can be burned for energy in times of need, such as fasting, illness and exercise. The muscles and heart can run out of energy under these stresses and there can be damage to the tissue, resulting in a leak of cellular components into the blood. This is called rhabdomyolysis, and it can cause muscle pain and, sometimes, lasting damage to the kidneys.”

If Jonathan isn’t careful, his muscle fibres will break down, releasing toxic metabolites that will damage vital organs. But, with his CPT II deficiency, as with his surgery recovery, Jonathan’s brand of vigilance involves developing a thorough understanding of where exactly his limits are so that he can operate safely within them.

Challenged by a mysterious opponent

Though he has lived in Canada for nearly half his life, the “Jo-burg” accent of Jonathan’s youth still comes through clearly. Growing up in South Africa in the 1950s, CPT II deficiency was not part of Jonathan’s lexicon. He had certainly never once heard the word rhabdomyolysis, so the symptoms and complications of his illness went unexplained for years. 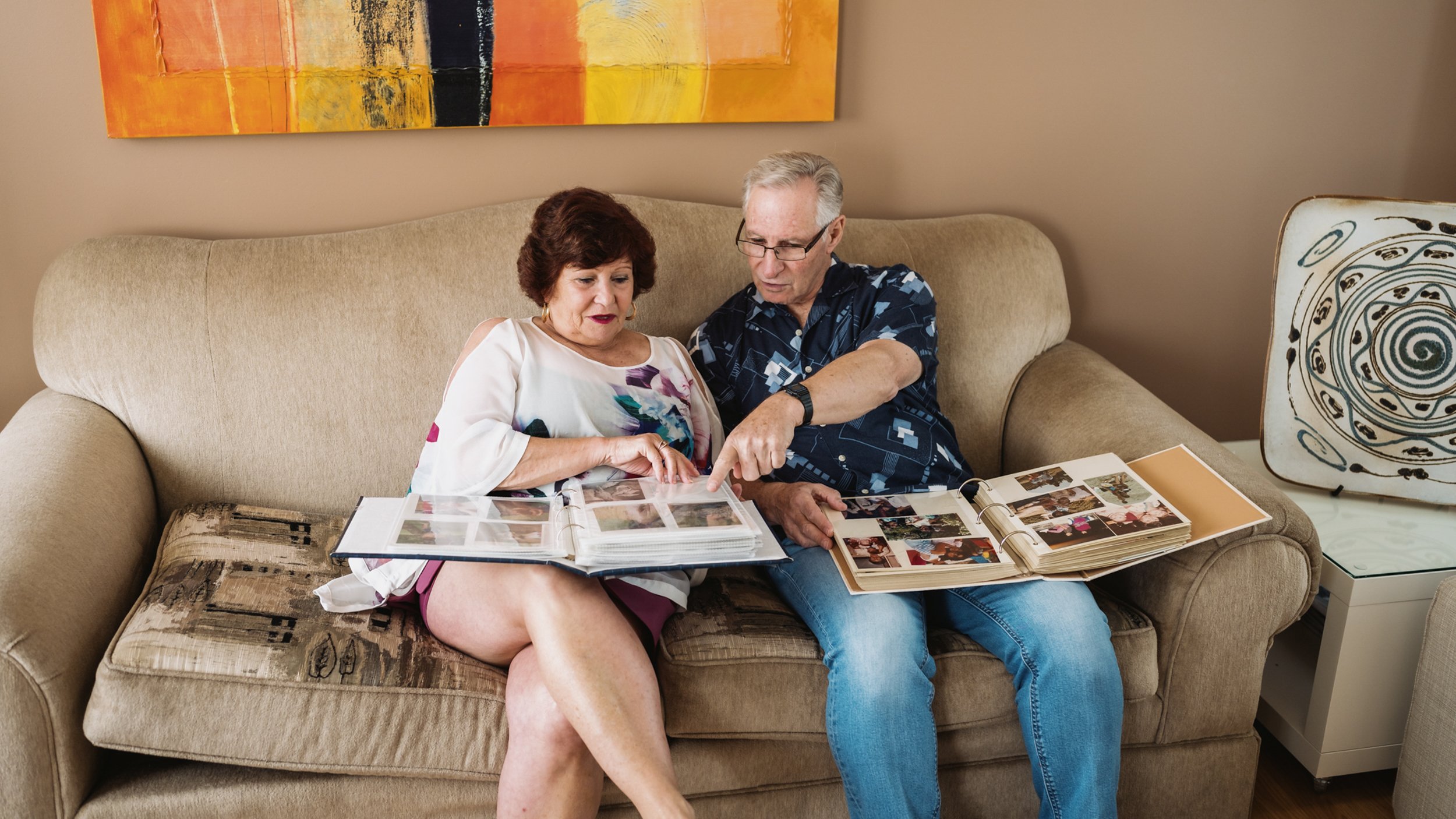 “I would get stiff and have pain in my muscles that progressively got worse and worse until I did something to mitigate it,” says Jonathan. “I have a sister who has the same issue, but we didn’t have any idea as to the cause. At one stage we were taken to a doctor and he intimated that it most probably was psychosomatic. But that didn’t change anything for us. We carried on as we had been.”

Having always been an active child, Jonathan found his enduring love of sport when he was enrolled in a boxing class with a friend at just eight years old, even if his early days in the ring were inauspicious. “I was a shorty, and my friend was a very long guy with long arms, so I would always get punched in the nose,” Jonathan recalls, laughing. “I gave up on that very quickly and went into judo, where my reach didn’t matter as much. I loved it. Pretty soon judo was all I did. It’s not an endurance sport, so the stiffness that I would get when I exercised for a long time didn’t hamper me much.” 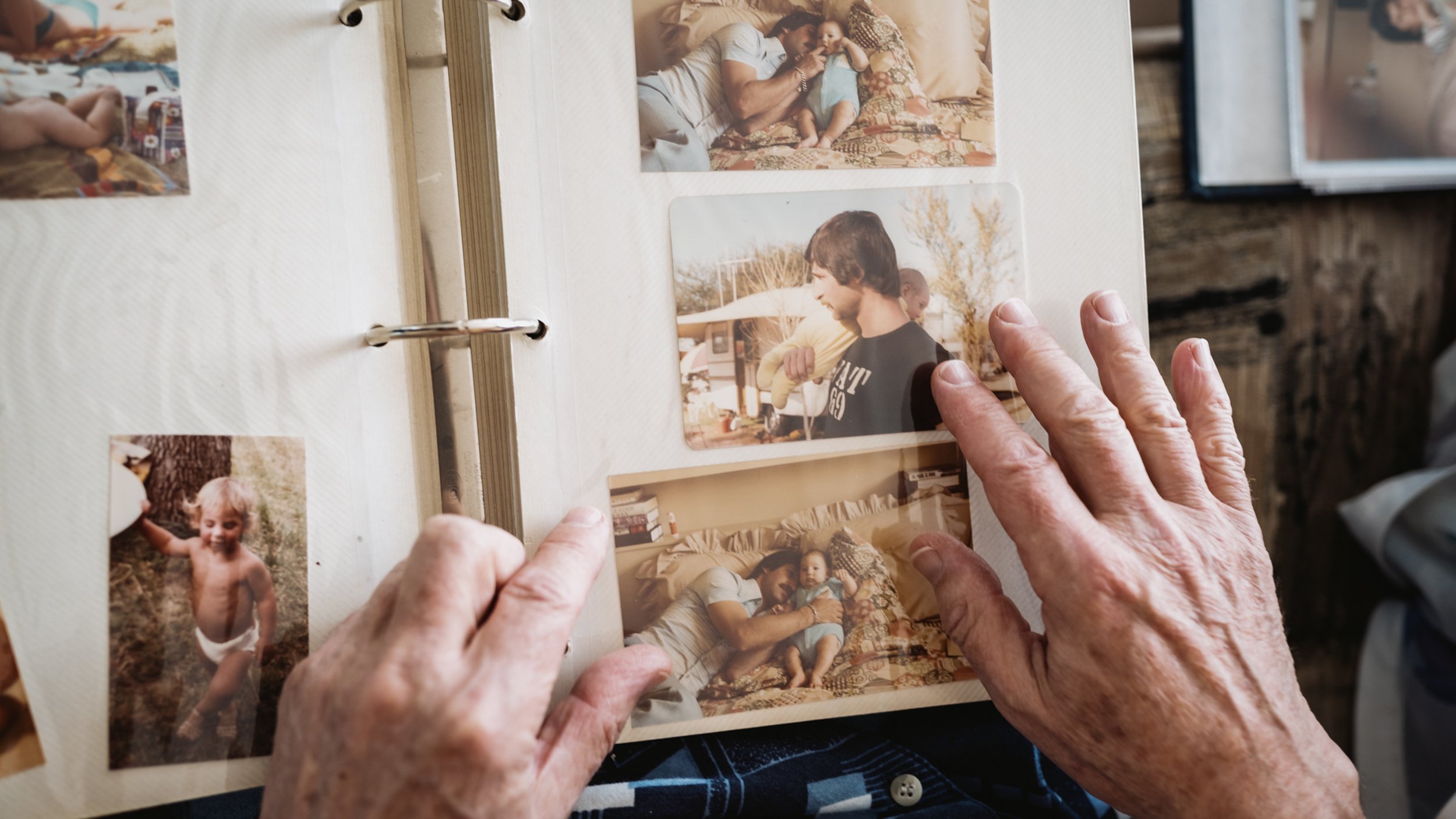 Jonathan went on to win a judo championship at the national level—he was unstoppable.

Though he still suffered stiffness and pain following extended exercise, he had found that it was easily alleviated by his self-prescribed remedy of “two buns and a Coke.” Whatever was causing his discomfort, Jonathan wasn’t inclined to worry about it.

Then, he became extremely ill. What seemed to be a routine case of the flu aggravated his underlying condition. Illness and stress are common episode triggers for people with CPT II deficiency. It quickly became clear that this was no longer something Jonathan could ignore.

“I was 20 years old and all of a sudden I was in excruciating pain,” Jonathan recalls. “They put me straight into the intensive care ward. I was delirious and I was experiencing kidney failure. I was in the hospital for three months, and they had me on dialysis eight times over that period. I was put on a very specific diet. No condiments, no salt, only very bland foods. The only time I was allowed to eat whatever I wanted was when I was actually connected to the dialysis machine. I remember how unbelievably tasty food became during those hours.” 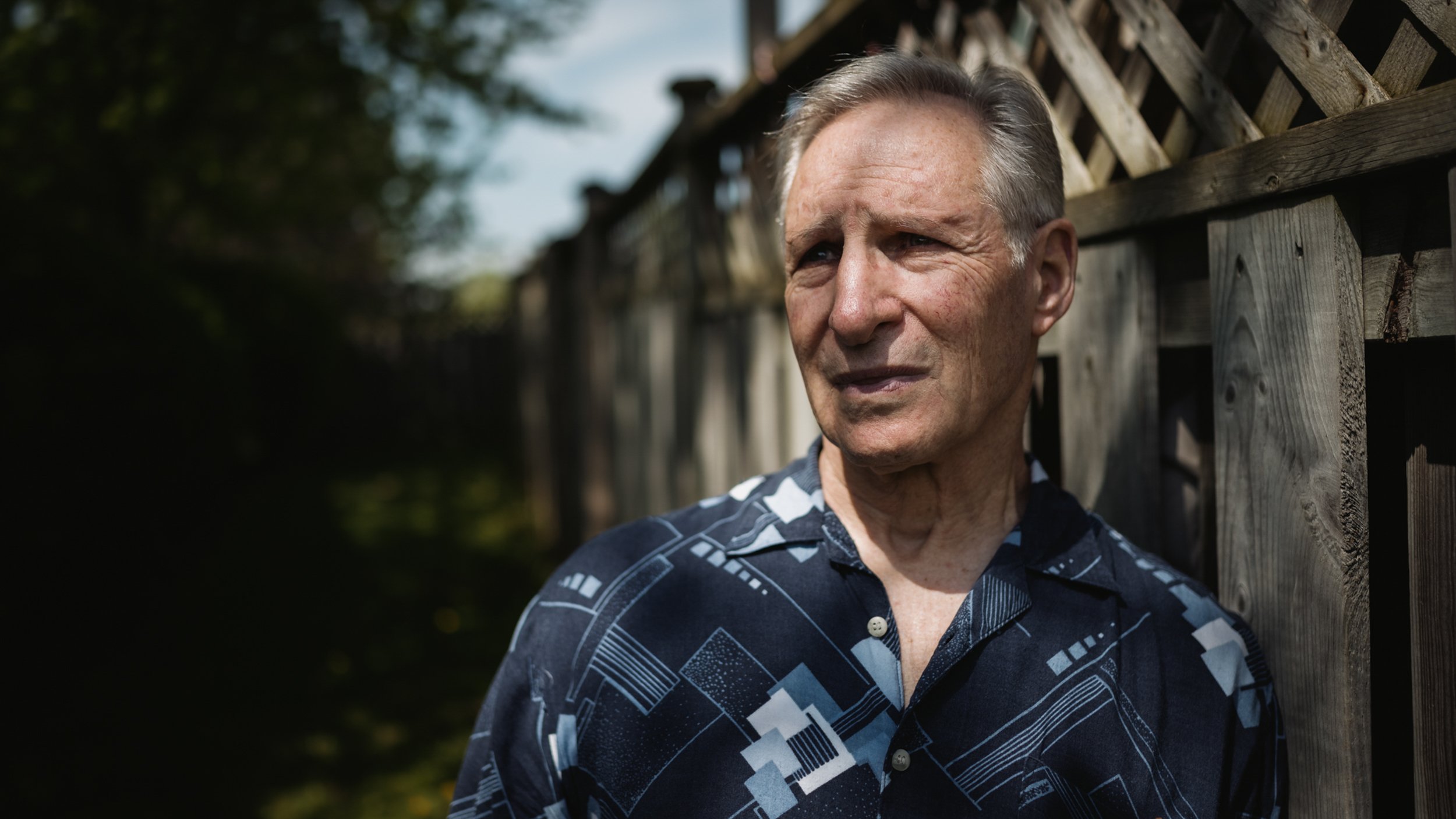 Jonathan was released from the hospital 30 pounds lighter than he had entered, and still without an accurate diagnosis. He hadn’t had the weight to spare on his slim athletic build but, within a year, he had gained it all back and was on the judo mat once again. Nothing slowed him down.

“I only know one thing,” Jonathan says. “As you push forward, you don’t go halfway. I’m a no-pain-no-gain sort of guy. I’ve always just pushed forward.”

And so, without looking back at his hospitalization, Jonathan married his wife, Gwen, welcomed two children and immigrated with his young family to Canada. There, he met Dr. Tarnopolsky and finally received an accurate diagnosis of CPT II deficiency.

A proper diagnosis, at last

“Jonathan was very typical of CPT II deficiency patients in the symptoms he presented, and his initial misdiagnoses are also a typical experience,” says Dr. Tarnopolsky. “There are many things that can cause rhabdomyolysis and thus it can take time to get a diagnosis. Since finally receiving the correct diagnosis, Jonathan has done quite well. Unfortunately, we do also see much more severe and life-threatening cases in some children and some adults.” 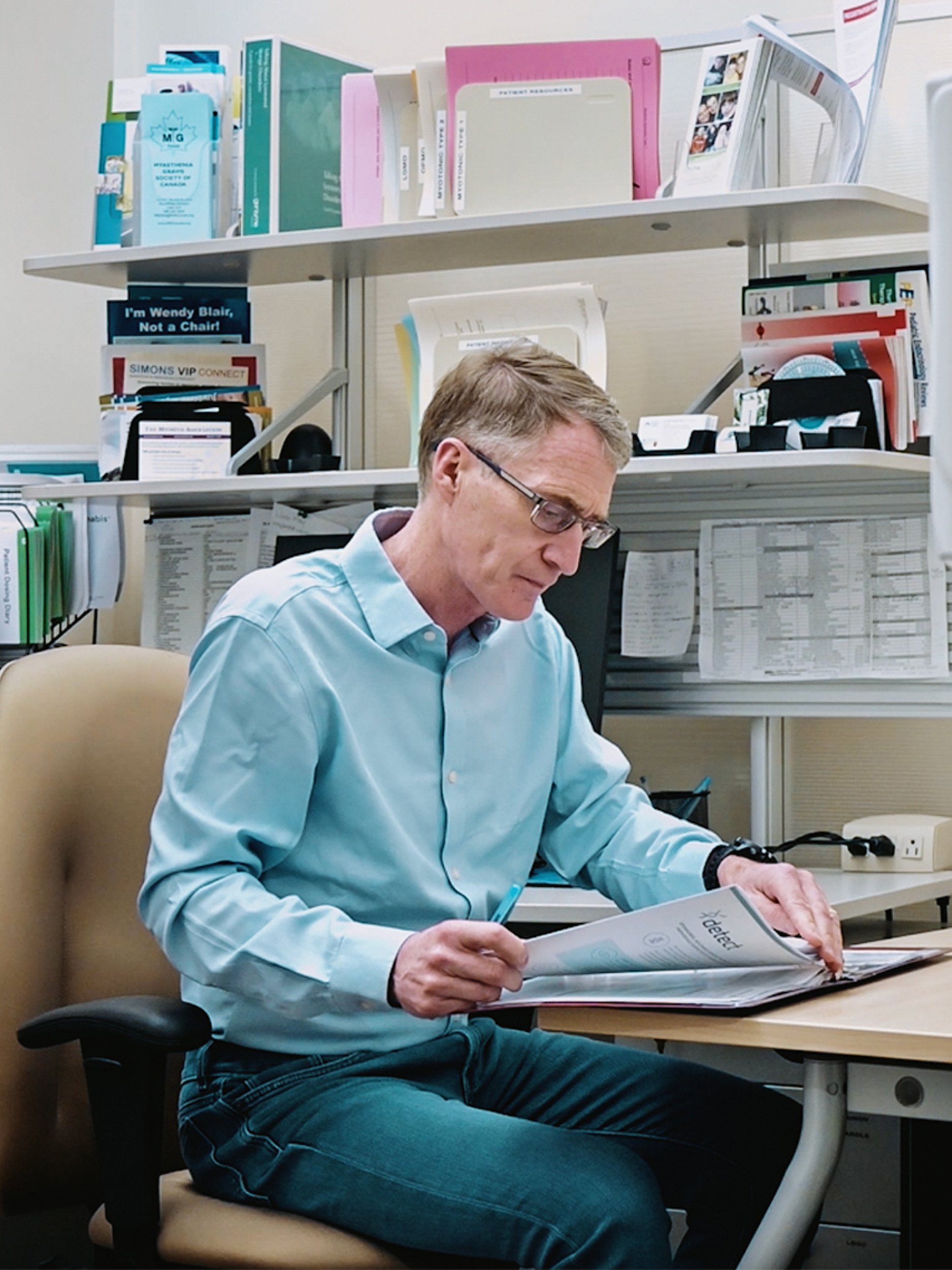 Jonathan has become the most active member of his own care team, shaping his diet and fitness regimen meticulously, armed now with the full knowledge required to do so. This is a disease that, Dr. Tarnopolsky explains, requires constant management, much like other chronic conditions like diabetes. CPT II deficiency is not curable, but with the right approach, it’s possible to live a healthy life not limited by the condition.

Ongoing research is also providing medical innovations to help manage the disease, although Jonathan prefers to go purely the route of lifestyle-as-treatment. He continues to exercise religiously, spending time on the treadmill or stationary bike when the weather keeps him indoors. When he’s out on his bicycle, he knows what food to pack and when to consume it to keep his enzyme levels in check.

In recent years, Jonathan has gotten involved with MitoCanada, the national foundation supporting those living with mitochondrial disease, and he appreciates that there’s an active community to encourage research and provide support for Canadians living with all forms of mitochondrial dysfunction. 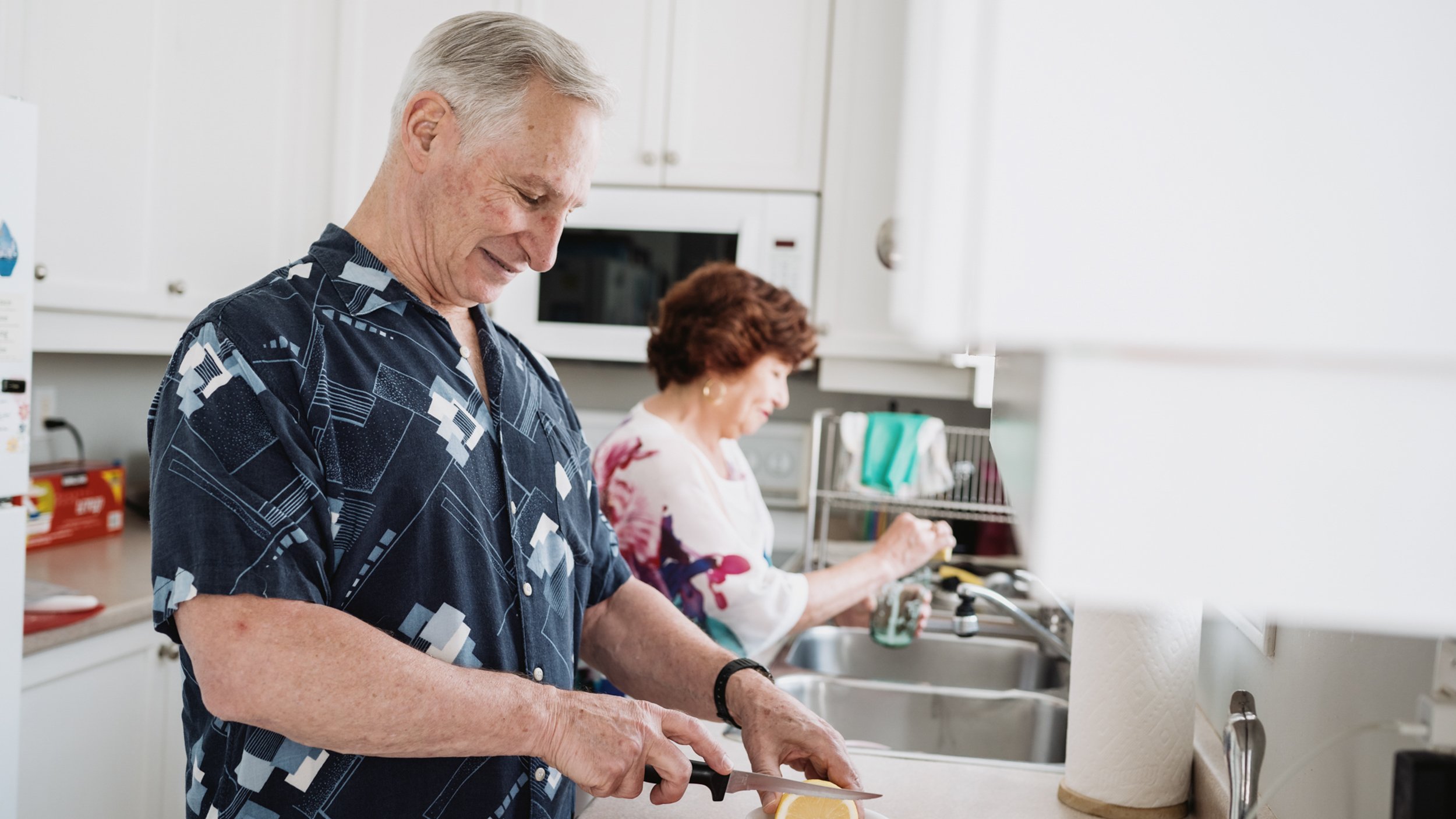 A healthy dose of vigilance

Jonathan thinks about his condition every day, because a constant awareness of his health is now ingrained in him. Everything Jonathan does is intentional, directed at building his strength, respecting his limits, maximizing his joy, and always pushing forward. For him, this means never losing track, even for a moment, of what his body is telling him, because he knows that not very much has to slip before he risks another episode like the one that hospitalized him in his native South Africa all those years ago.

But, he emphasizes, there’s a world of difference between adapting his lifestyle to his health and letting his health dictate his life. As Dr. Tarnopolsky says, the biggest driver of good outcomes for CPT II deficiency patients is how well they adapt to managing their condition. And Jonathan is nothing if not adaptable. Managing his changing health is a lot of work, but Jonathan puts that work in precisely so that he can stay in the driver’s seat. And an outside observer might never see just how rigorously his course has been charted. 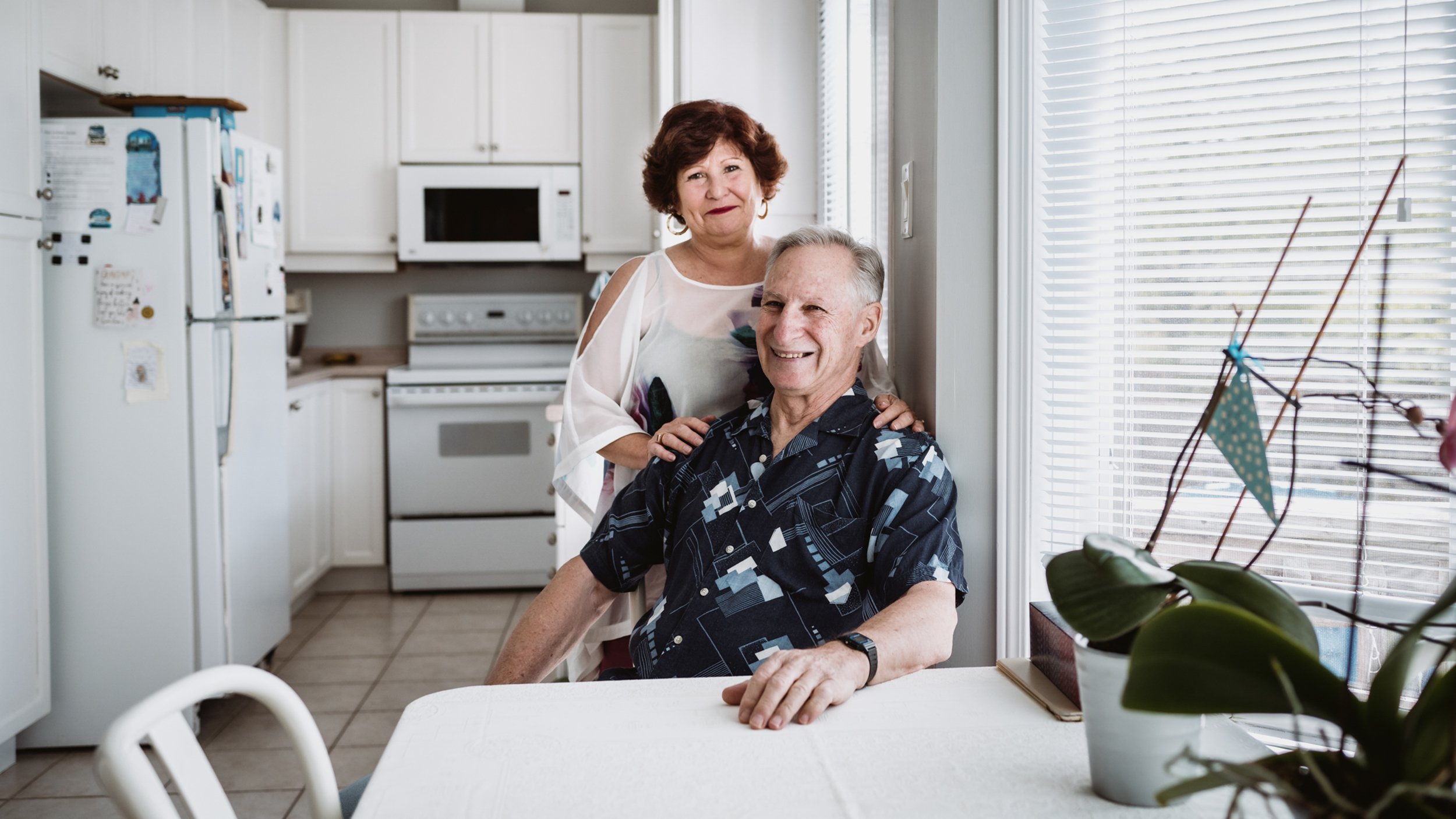 “I would say that, to this day, 98 per cent of the people I know have no idea that I have this condition, and that’s how it has always been for me,” says Jonathan. “I cope with my condition as I cope with anything else. It affects my life, but it doesn’t run my life. More than anything, it’s a motivation to keep me going. That’s what I hope other people will learn from my story. This condition is an opportunity to motivate yourself if you don’t let it take over your life. CPT II deficiency is not a life sentence.”

Living with a long-chain fatty acid oxidation disorder (LC-FAOD) comes with unique challenges. Staying connected to updated information will help focus your efforts on the best possible care. To learn more about CPT II, or another type of LC-FAOD, visit FAODinFocus.ca.

MitoCanada is dedicated to creating a world where all lives are powered by healthy mitochondria. Present in almost every cell in our bodies, mitochondria are mighty, energy-producing structures that generate the energy we need to survive.

When mitochondria are dysfunctional, the impact on the body can be devastating. If you or someone you know is living with, is at risk of developing, or believes they may have mitochondrial disease, you can learn more at MitoCanada.org.

This article was sponsored by Ultragenyx Pharmaceutical Inc., a supporter of MitoCanada. The authors had full editorial control over the content of the article. The views expressed in this article are not necessarily those of Ultragenyx; Ultragenyx does not take a position or express an opinion as to the treatment-related or other advice provided by this article.