We asked designers across Canada how they would outfit Kate, duchess of Cambridge 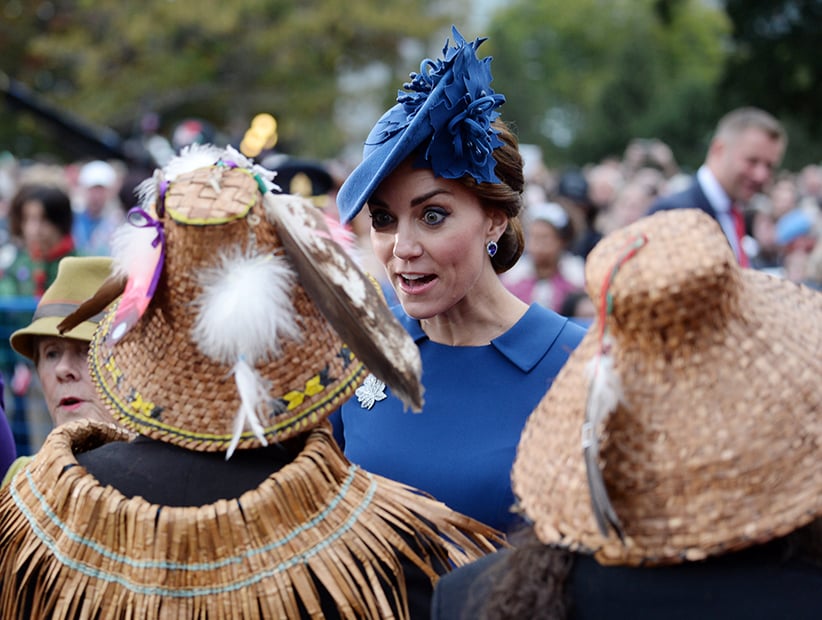 Catherine, Duchess of Cambridge attends the Official Welcome Ceremony for the Royal Tour at the British Columbia Legislature on September 24, 2016 in Victoria, Canada. (Sam Hussein/WireImage/Getty Images)

If the duchess of Cambridge were dressed by Canadians, she would look chic and comfortable. For her trip to British Columbia and the Yukon, Maclean’s asked fashion designers across the country to design hypothetical ensembles.

Alfred Sung, an iconic Canadian designer known for his crisp and affordable look, was the first Canadian fashion brand to trade his company on the Toronto Stock Exchange. Now 68, he produces perfumes, bridesmaid dresses and a business-casual label sold at Mark’s Work Wearhouse. Also based in Toronto but at the other end of her career, Ketzia Sherman is a graduate student in Ryerson University’s fashion program. “She does tend to wear a lot of lace and classic textiles,” Sherman says. “I picture kind of modernizing the look to really bring it into the digital age.”

Liz Vandal creates outfits for dancers and acrobats. To design three dresses for Kate, she says, “I built myself a story. She would come to Vandal because she wants to be a bit more daring. She’d arrive on her plane or jet … She’s not afraid to shock. She knows she’s elegant, and voila.”

Kate has worn Canadian designers in the past. On her 2011 visit to the East Coast, she wore two dresses by a Montreal-born designer Erdem Moralioglu, along with a blazer from Smythe, based in Toronto. Whatever she wears sells out instantly—“the Kate Effect.”

However, the duchess has yet to try clothing from Mountain Equipment Co-op. Andrew Sutherland, a retail expert at MEC, decked a mannequin with items from the brand’s latest line. Since the Yukon often gets snow in September, he says Kate will want her fashion to be functional. “We could outfit the whole family,” he says, noting that British monarchs have a history of venturing outdoors. “The royalty in MEC gear,” he says, “it makes sense.”

Fashion of the Royals in Canada 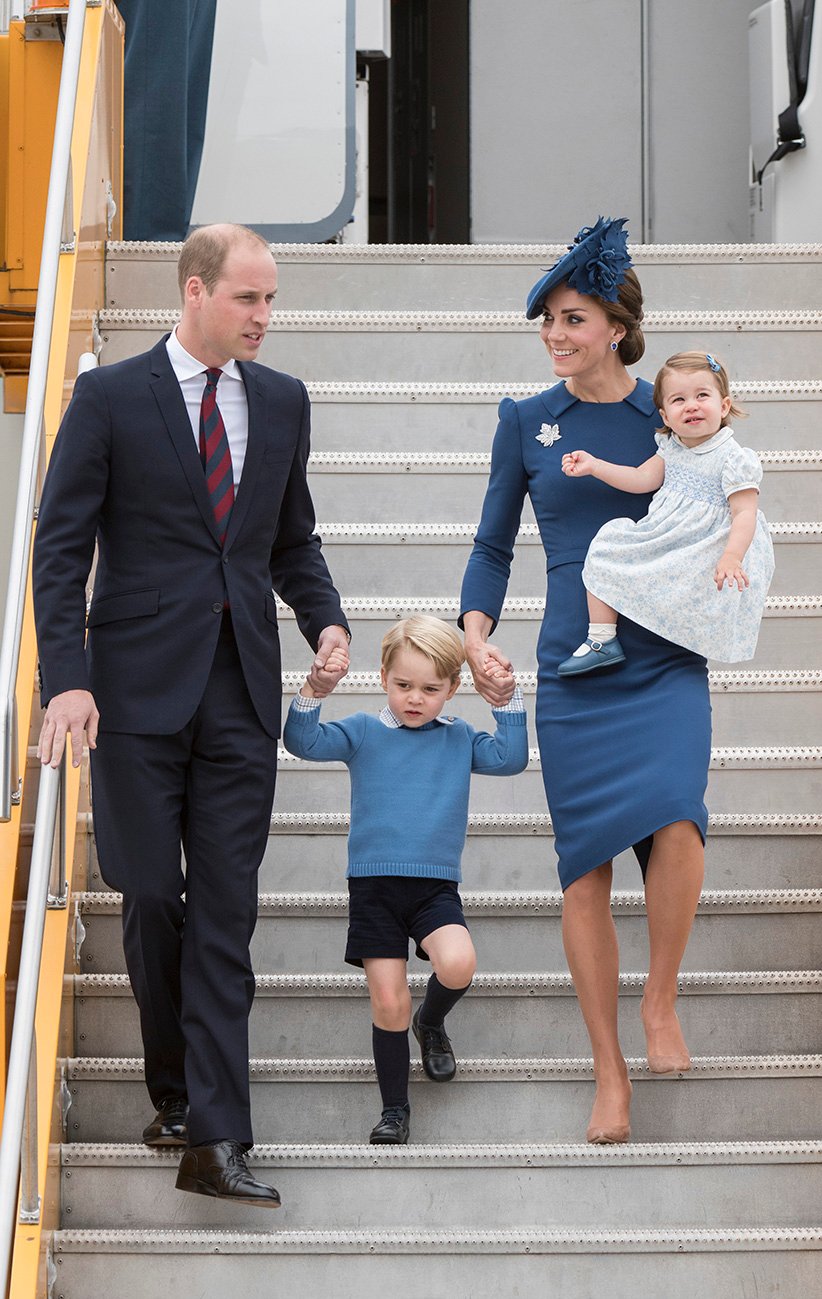 Kate has finally mastered the royal arrival, nixing loose hair and wide skirts that blow indiscreetly in strong airport winds. This is controlled and diplomatic—an homage to the colours of B.C. With the focus on the children, she deliberately picked a colour-coordinated dress.

The only criticism: the dress is high-octane serviceable. It would be worn by a 50-year-old woman.