Douglas Kirkland’s iconic celebrity photos trace the story of the camera, and more 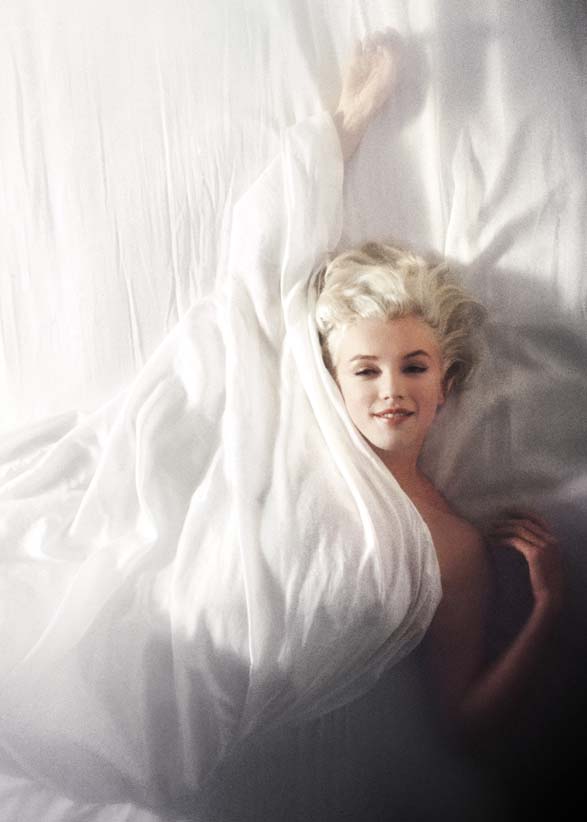 “We need a bed with a silk sheet and Dom Perignon champagne and Frank Sinatra records.” These were the requests of Marilyn Monroe upon arriving—two and a half hours late—for a photo shoot with Douglas Kirkland in 1961. Her wishes were his command. The young photographer shot from a staircase above. “She invited me to come down into that bed with her,” says Kirkland, “but I kept looking into my camera like I didn’t understand . . . She was very seductive. Trust me.”

Kirkland, born in Toronto, launched his career by shooting Elizabeth Taylor for the now-extinct Look magazine at age 24. The following year, he found himself in the Oval Office photographing the U.S. ambassador to the United Nations, Adlai Stevenson, in conversation with John F. Kennedy. On a later assignment for People, Kirkland rang the doorbell of Jack Nicholson, who got out of bed, lit a match and stuck it between his lips, joking, “I think I’ll smoke a match.” Although the editor demanded a reshoot, Nicholson was too busy to try again and, as it happens, the photo became the magazine’s bestselling cover photo of the year. “I got one snap, one frame,” says Kirkland. “This is one that lasted into the future.”

Encompassing portraits of Coco Chanel, Audrey Hepburn, John Lennon and Paul Newman, and credits in Titanic and 2001: A Space Odyssey, Kirkland’s portfolio traces the development of modern camera technology while capturing the great icons of his generation. The 81-year-old’s work is on display at the Izzy Gallery in Toronto until June 30 in a show titled “A Life in Pictures.”