Four things that probably won't happen in 2020, but wow, could you imagine?

A TV icon becomes leader of the Greens. Alberta officially Wexits stage south. Amidst all the predictions for the upcoming year, please enjoy these snapshots of the highly improbable.

Before we tell you about the people, trends and movements that will shape 2020, here are a few things that—while not impossible—probably will not happen 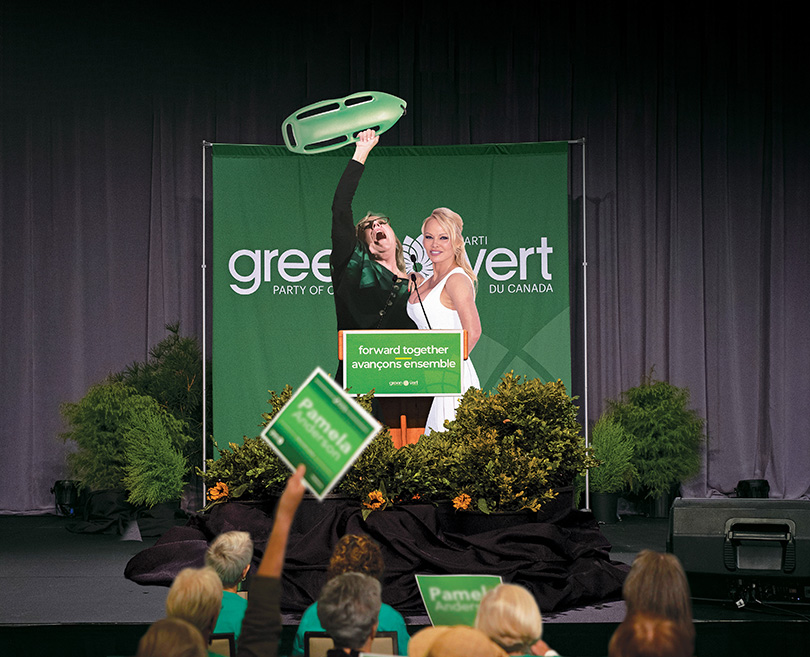 Pamela Anderson, who campaigned for the Greens during the federal election, becomes the party’s new leader at its convention in Charlottetown in October. 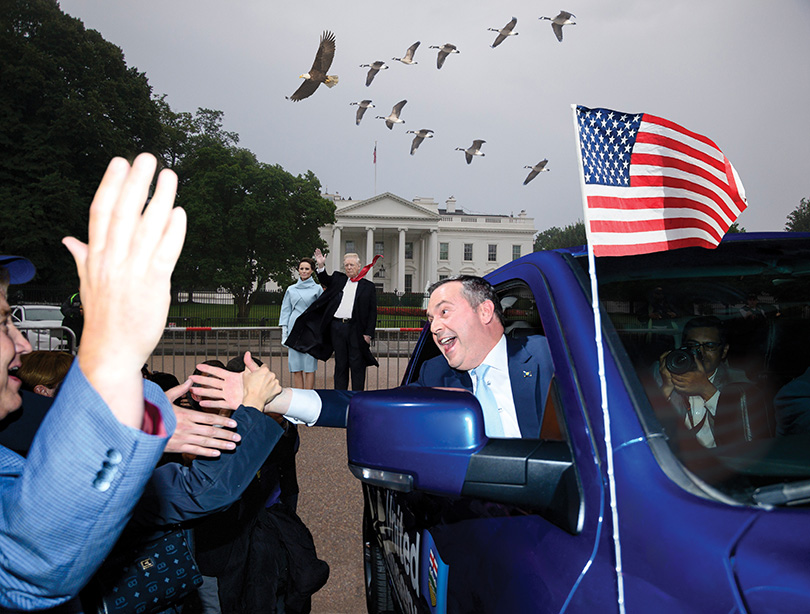 U.S.A.! U.S.A.! After a gruelling and bitter Wexit battle, Alberta votes to separate from Canada and is embraced by an energy-hungry America as its 51st state—led by Governor Jason Kenney.

3. The true meaning of friendship 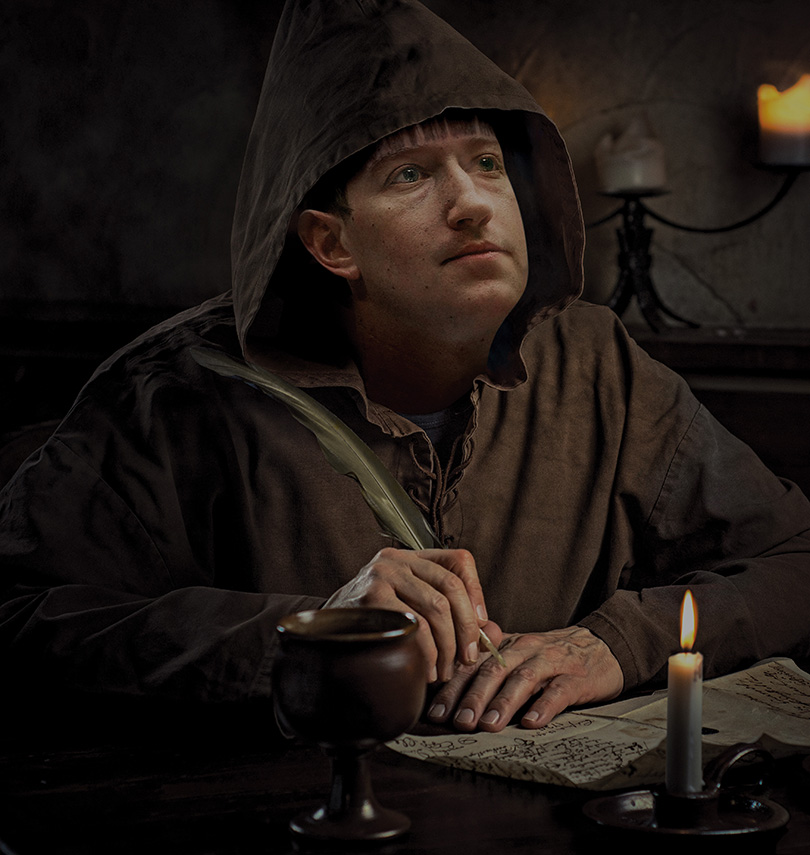 Facebook founder and CEO Mark Zuckerberg decides to unplug and retreats to a remote, internet-free commune to take up the study of moral philosophy. 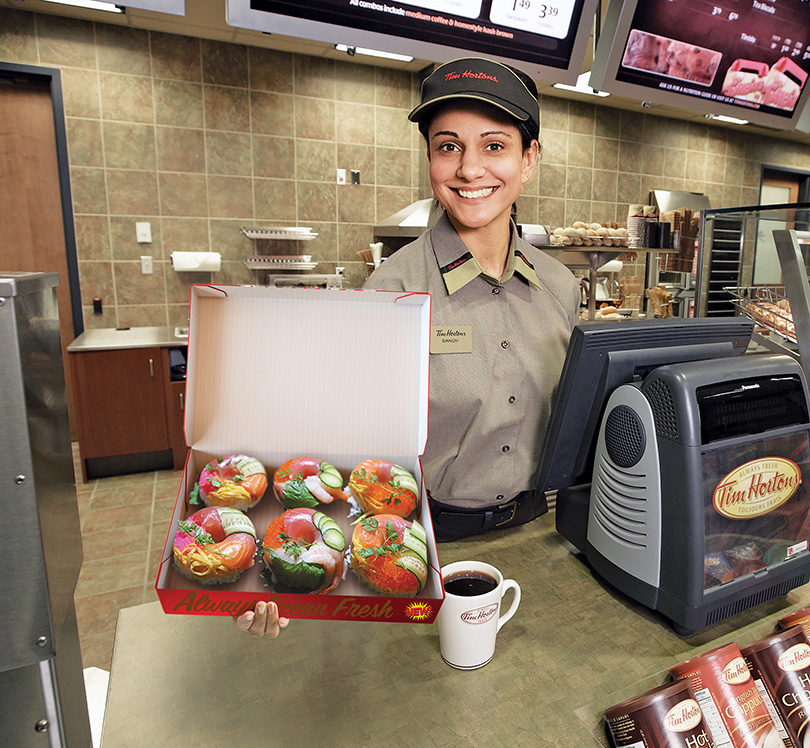 The struggling donut and coffee chain Tim Hortons makes its most daring move yet to appeal to millennial customers with its new sushi donuts. Always very fresh.

FILED UNDER: Editor's Picks Year Ahead 2020