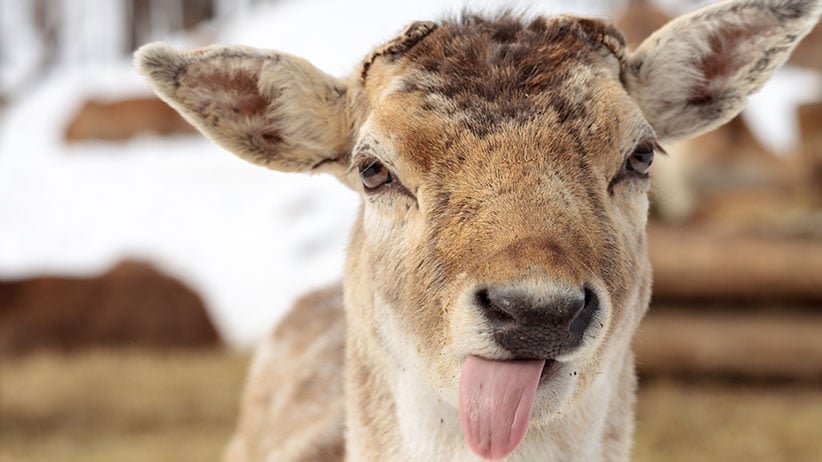 A fallow deer (buck) who recently lost its antlers smirking at the camera. (FOTOimage/Getty Images)

For our October photo contest, we asked photographers to capture the best of fall colours. Here are the top 10 submissions, including the readers’ choice photo, which was voted the most popular on Facebook, and the editor’s choice photo, which we at Maclean’s were most excited about. 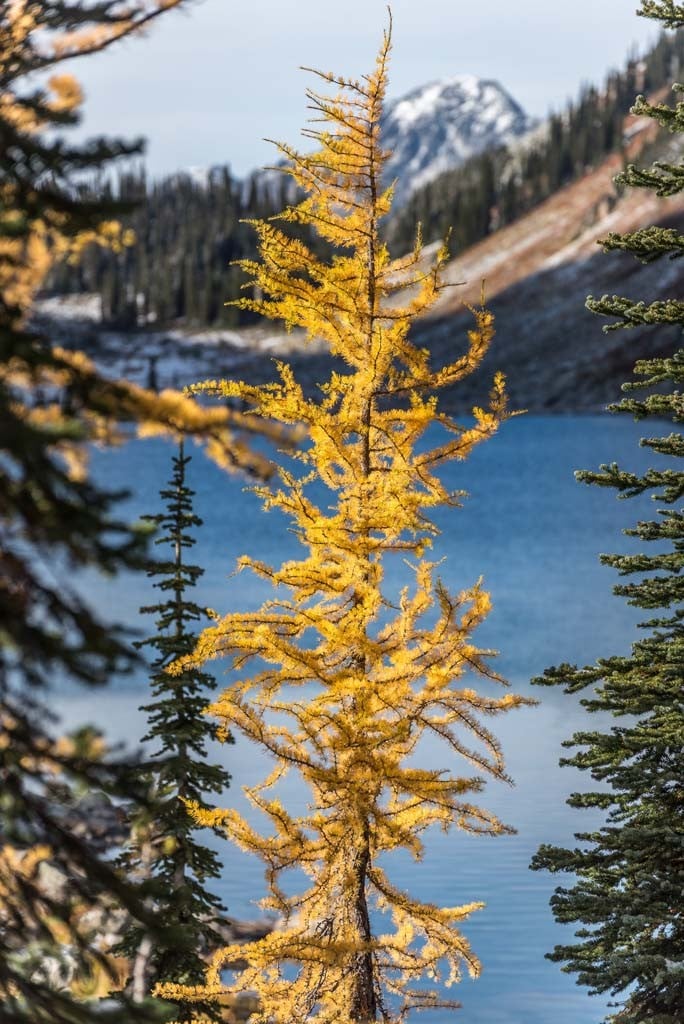 Moving to live somewhere new is never an easy thing. Especially when it’s Thanksgiving and your family is all together in Ontario. You remember how colourful the turning of the seasons can be there. Looking for something to remind us of home, my partner and I hiked up into Kokanee Glacier Provincial Park in search of the deciduous conifers, known as Larch. It was a great feeling to find these trees that turn yellow and later shed their needles. It made us appreciate the unique ways in which seasons are displayed in our new home. (Boyd Cameron) 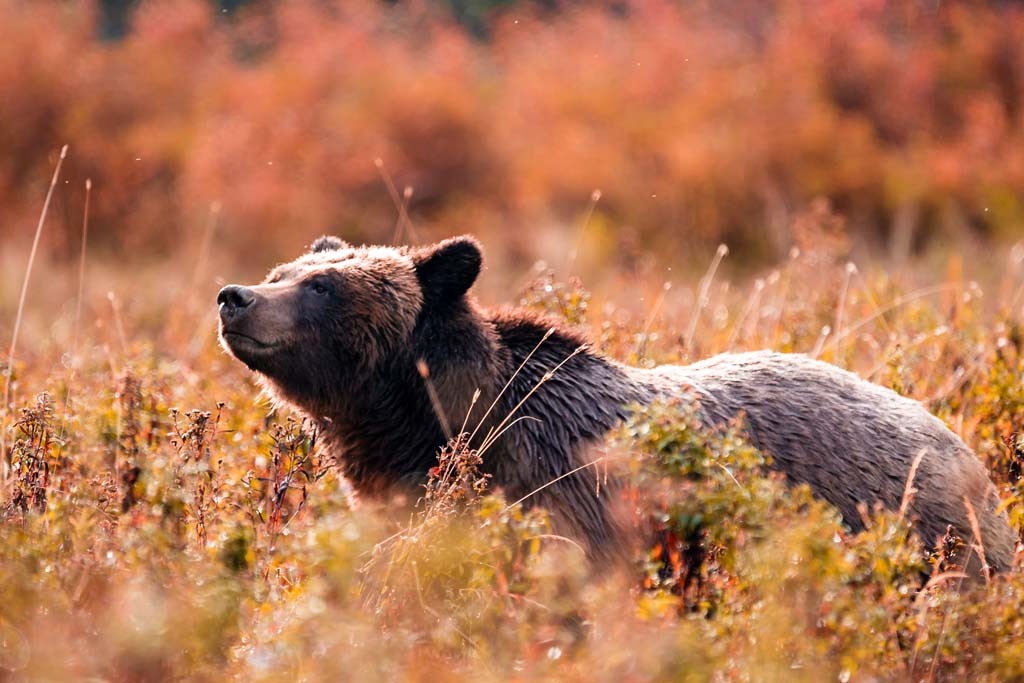 This image was taken on the Khutze Inlet. I was a part of an expedition that took a former Canadian coastguard icebreaker through this part of British Columbia!
I woke up early and took a zodiac as far up the Inlet as possible, then we walked across a field lit beautifully with fall colours until we came across this female grizzly foraging. She didn’t seem bothered by us as she continued to eat nearby for about 20 minutes as we stayed silent and watched! Then she wandered off and we headed back, awestruck. (Stephen Underhay)

Your November assignment: Animals
Iconic species might not be reachable, so don’t get stuck on catching a bear or beluga in action. Farm sheep, goldfish, or a spaniel on a veterinary’s bench—animals in your shot might be cultivated, domesticated or soon-to-be evaluated. You might get down to snout-level, or frame your shot with four legs. The subject might be neither vertebrate nor cute – consider an earwig – but it simply must not be human.