We, the North: Life on the Arctic Circle

Photo essay: Christian Barnett documented all the marvellous people he met as he travelled along the Arctic Circle eight years ago 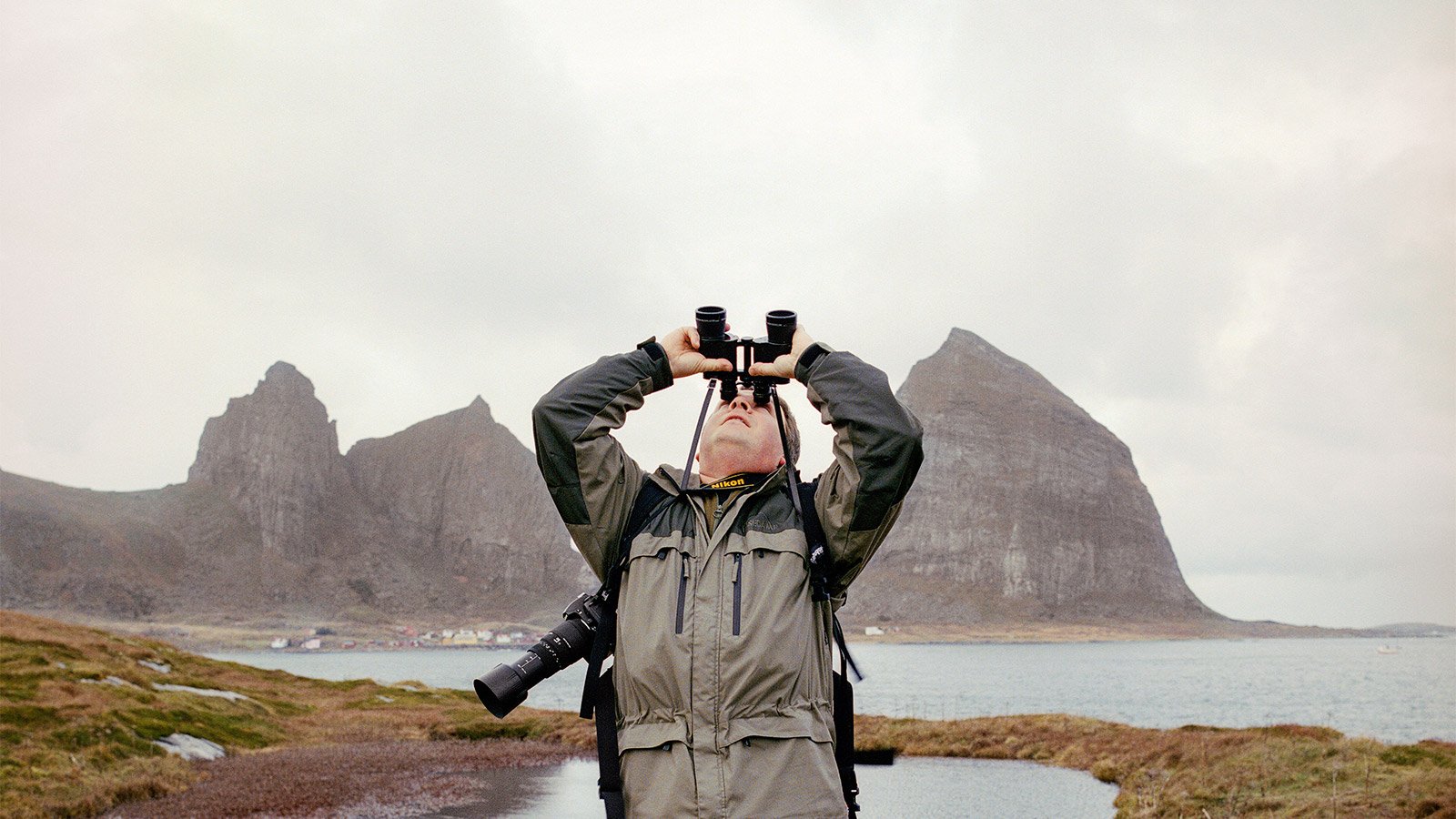 With a desire to convey the complexity of life in the North, British photographer Cristian Barnett spent eight years taking portraits in remote communities along the Arctic Circle—from Repulse Bay in Nunavut to Sisimiut in Greenland—for his project Life on the Line.

Although he chose to focus on a limited area—56 km on either side of the invisible latitude—he was initially struck by the cultural diversity: the love of boxing in Alaska, ice churches in Finland. “But the more I travelled, the more I began to see the connections. Self-reliance and pride are characteristics shared by all these people,” Barnett says. “Sometimes they wait months for shipments of basic goods, so they have to get creative. It’s very common for people to have multiple professions to keep up, from air-traffic controller to plumber. That amazes me.”

While northern life is far from a utopia, with high levels of poverty and substance abuse, Barnett says that’s far from the whole picture. “Many photographers go to show the negative sides of this life. I didn’t ignore that, but wanted to do something unique.” One of his favourite moments was spending the day picnicking with a family in Zhigansk, Russia. “We packed a truck full of food and trundled off into the forest for hours,” he says. “It’s seldom I do anything like that with my own family. The sense of community there becomes especially strong in winter.”

Barnett hopes his work will serve as a record for future generations, especially of climate change. “Who knows what those communities will look like in 10 years?” he says. “It could be this Arctic, or it could be a very different place—but I hope not.” 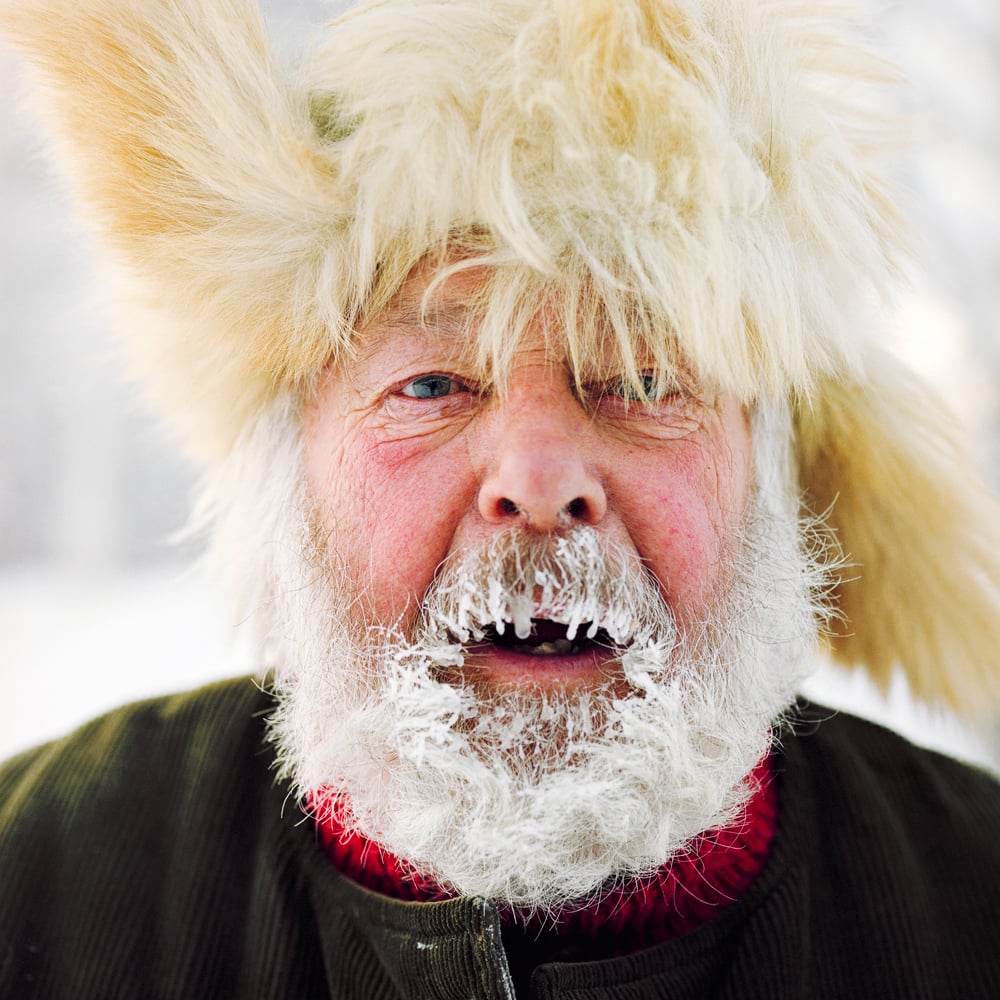 Hans Bengtson. Known to everyone as ‘Vild-Hasse’ ( Wild-Hasse ) he is a self-proclaimed ‘master of glibness and sausage poet’. Jokkmokk, Sweden. 2010. (Credit: Christian Barnett) 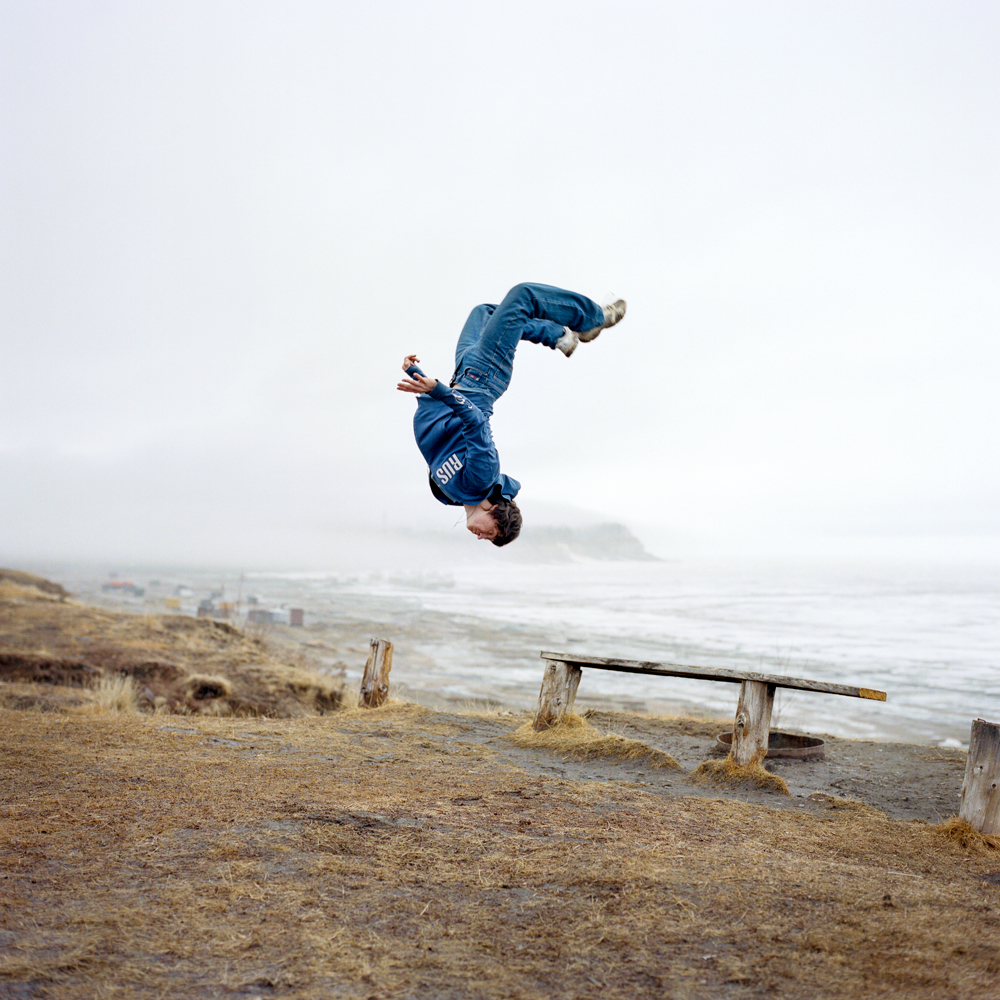 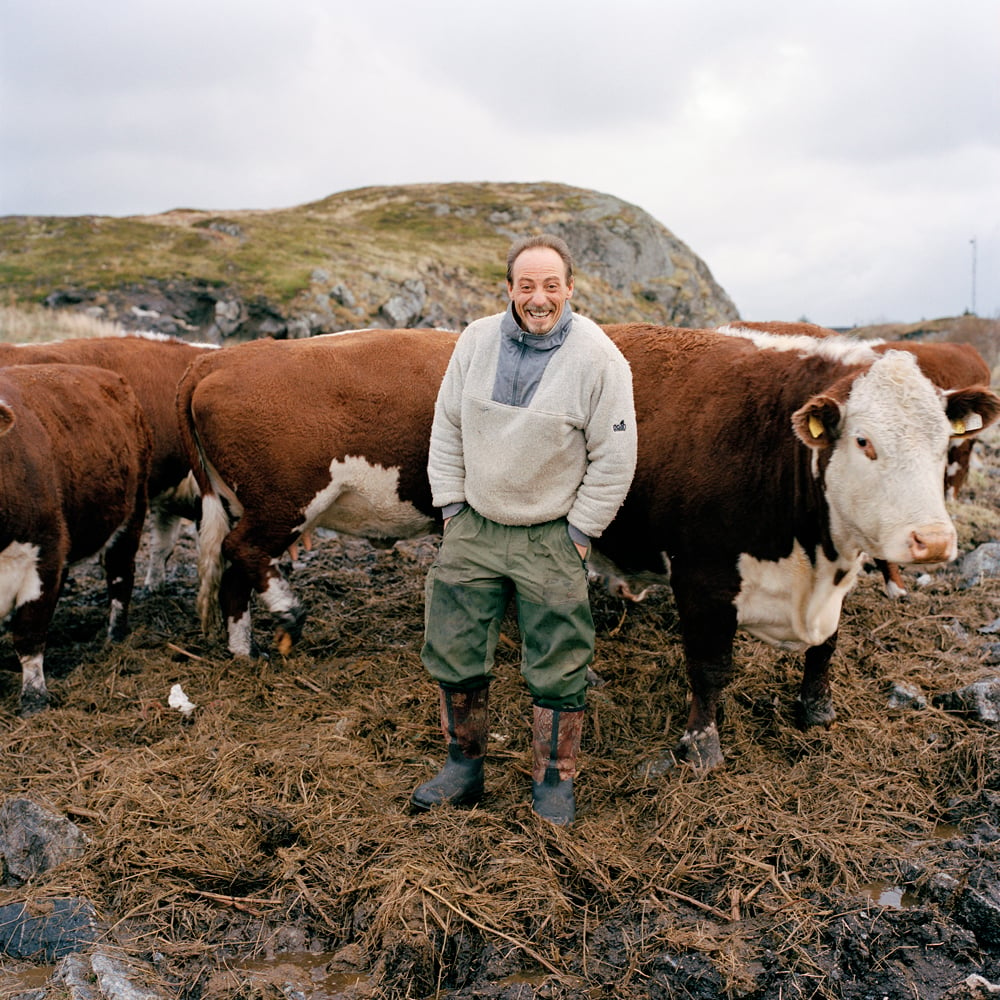 Rofer Moen, farmer and owner of what might be the most northerly herd of Hereford cattle in the world. Træna, Norway. 2007. (Credit: Christian Barnett) 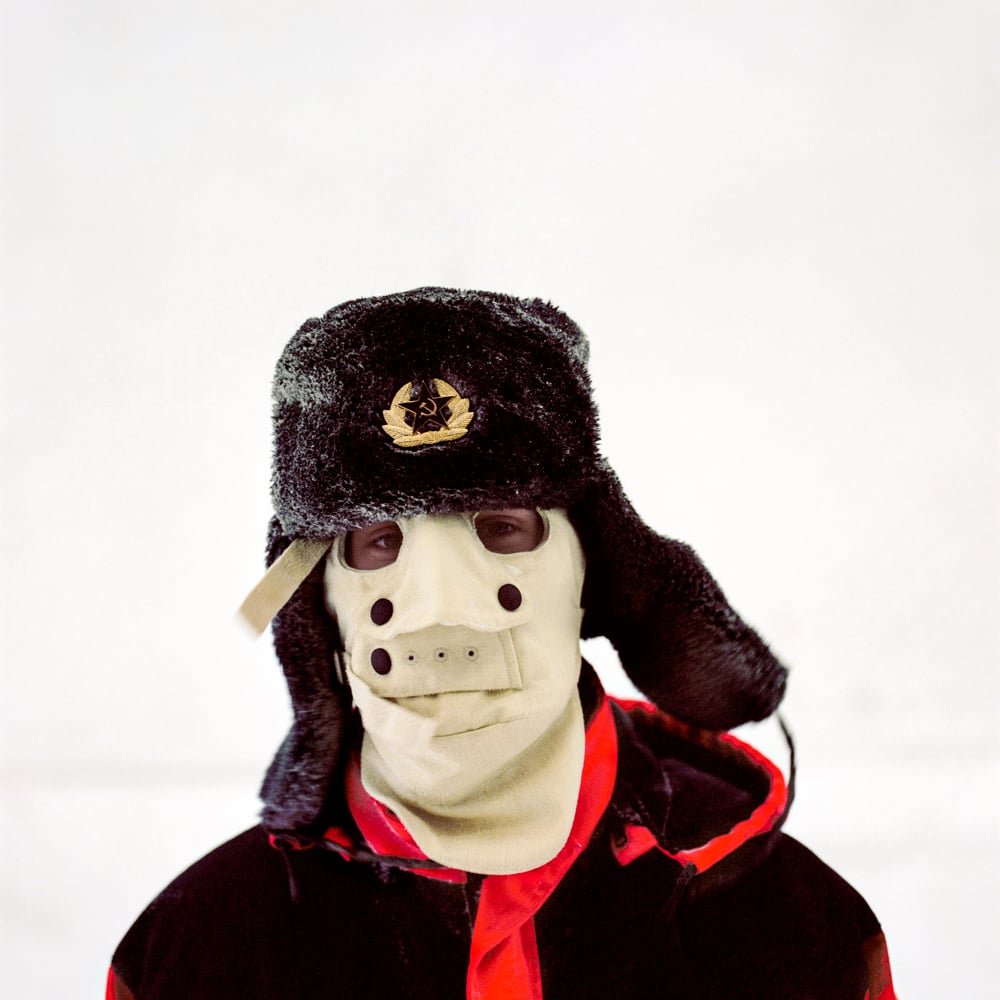 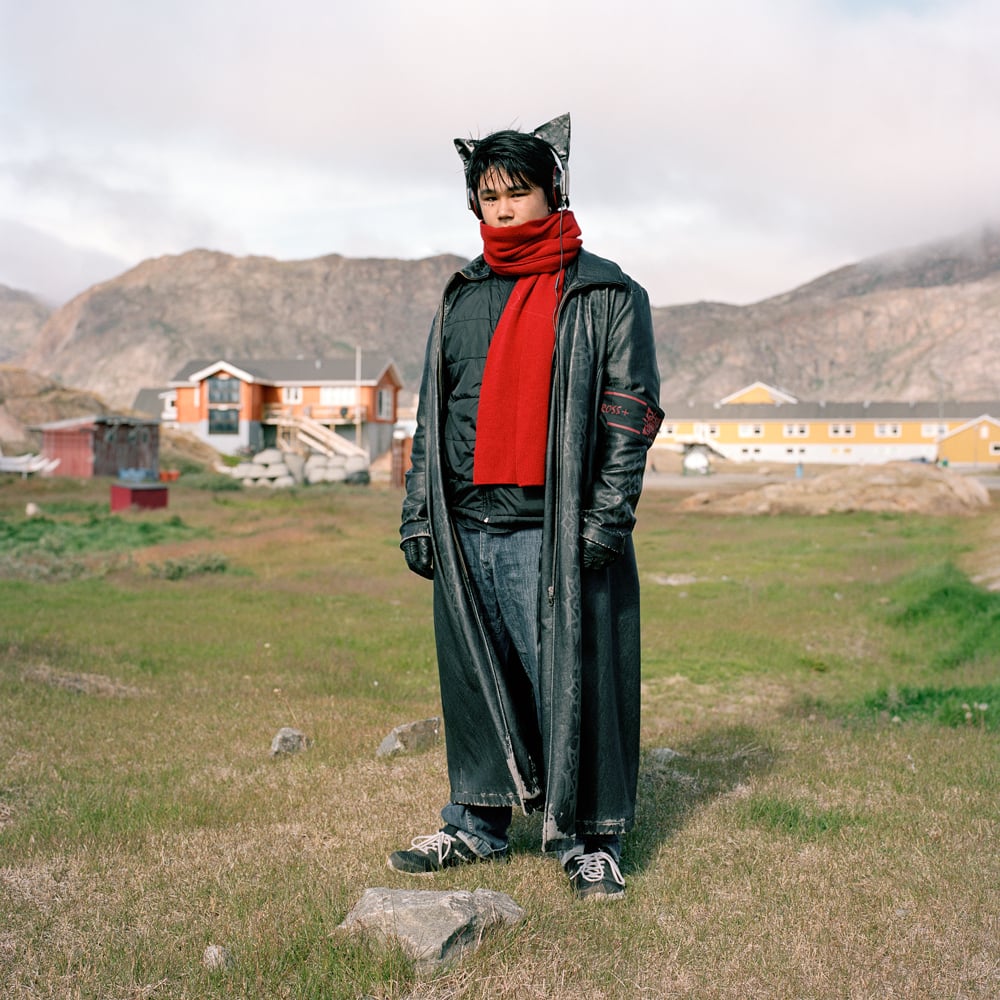 Pavia Ludvigsen, who has apparently modelled himself on a bat since he was a young child. Sisimiut, Greenland. 2013. (Credit: Christian Barnett) 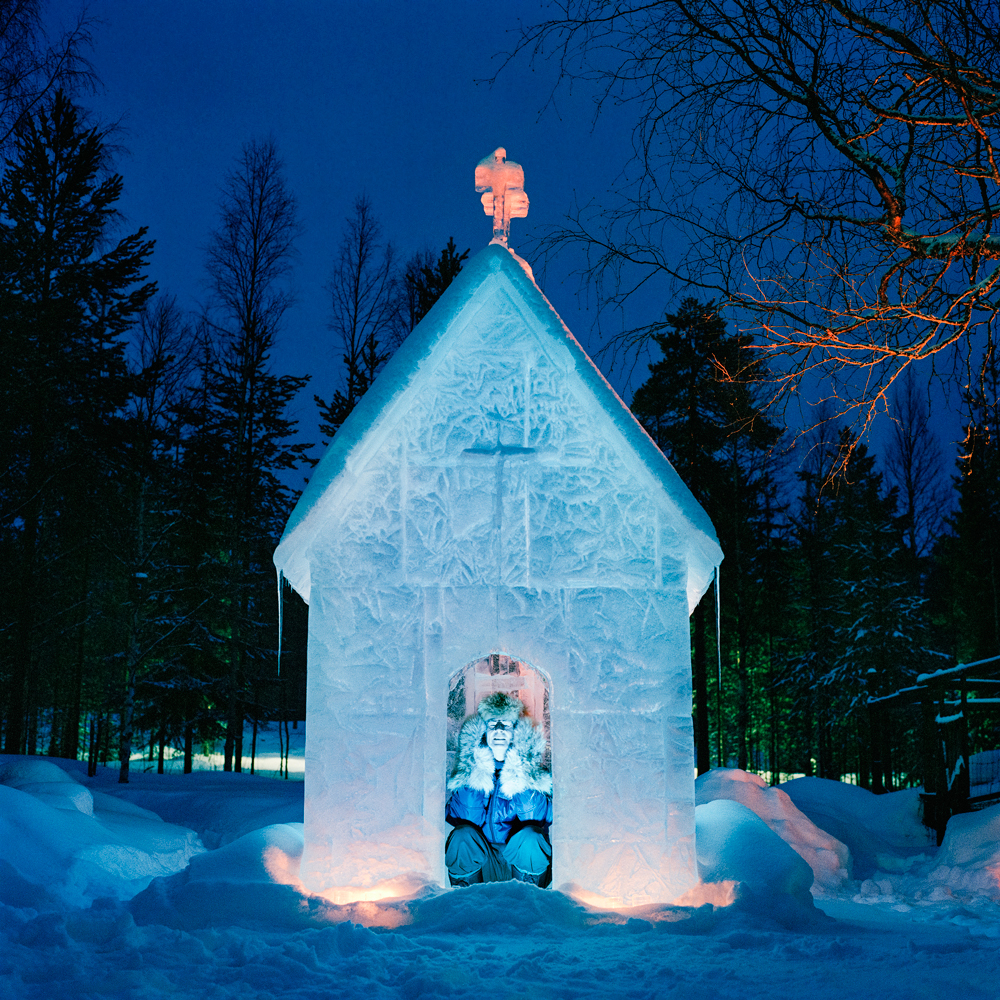 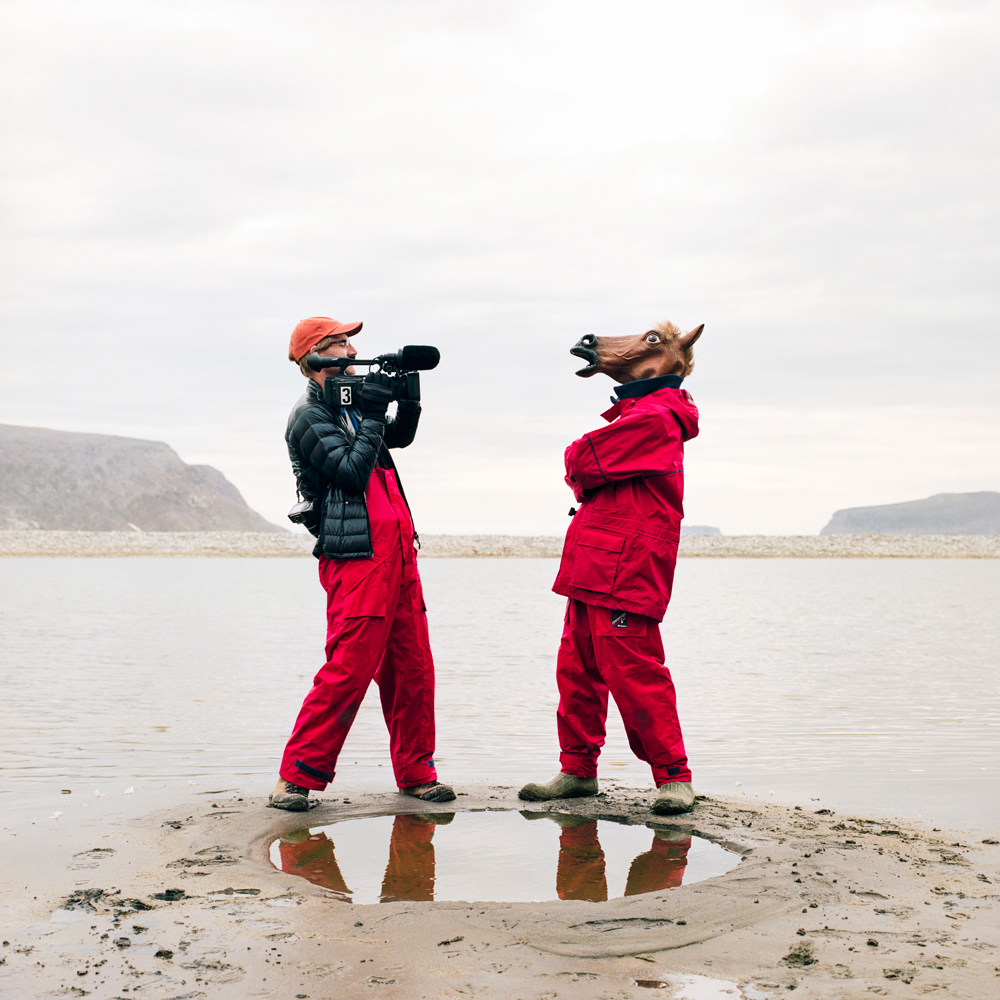 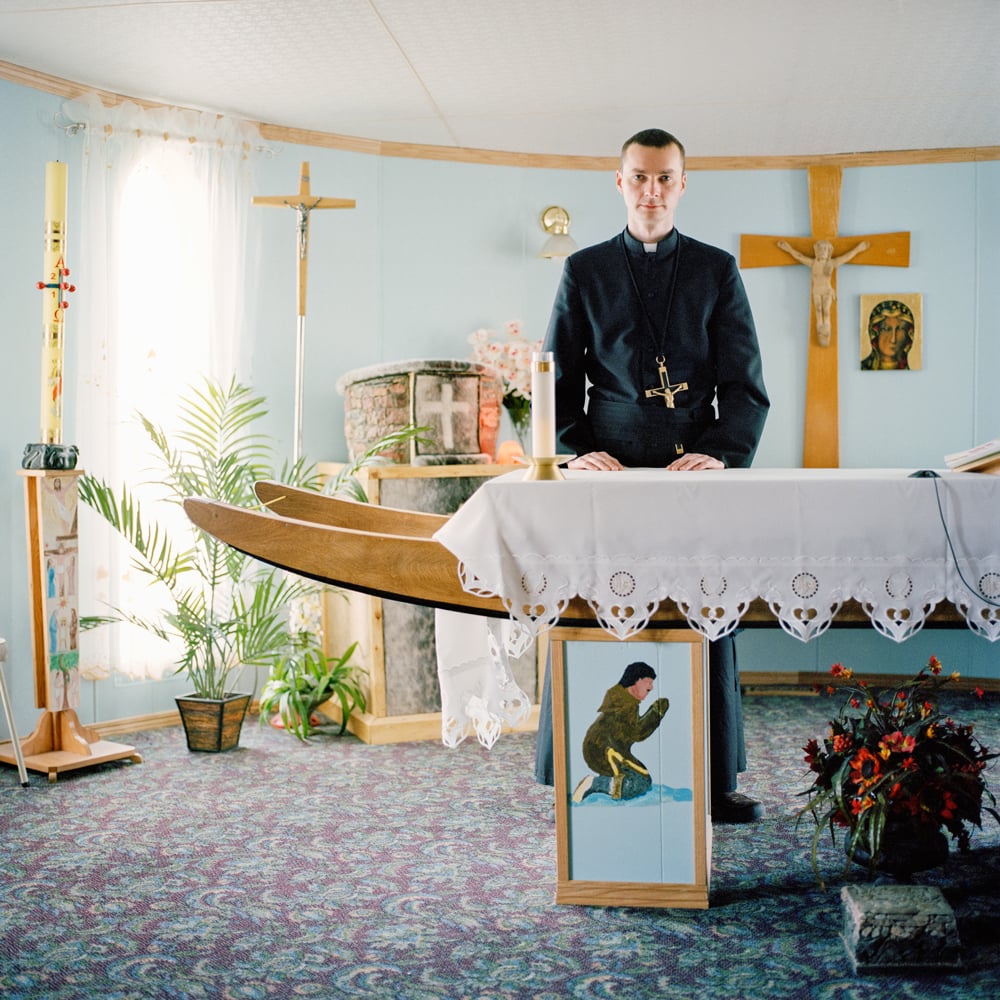 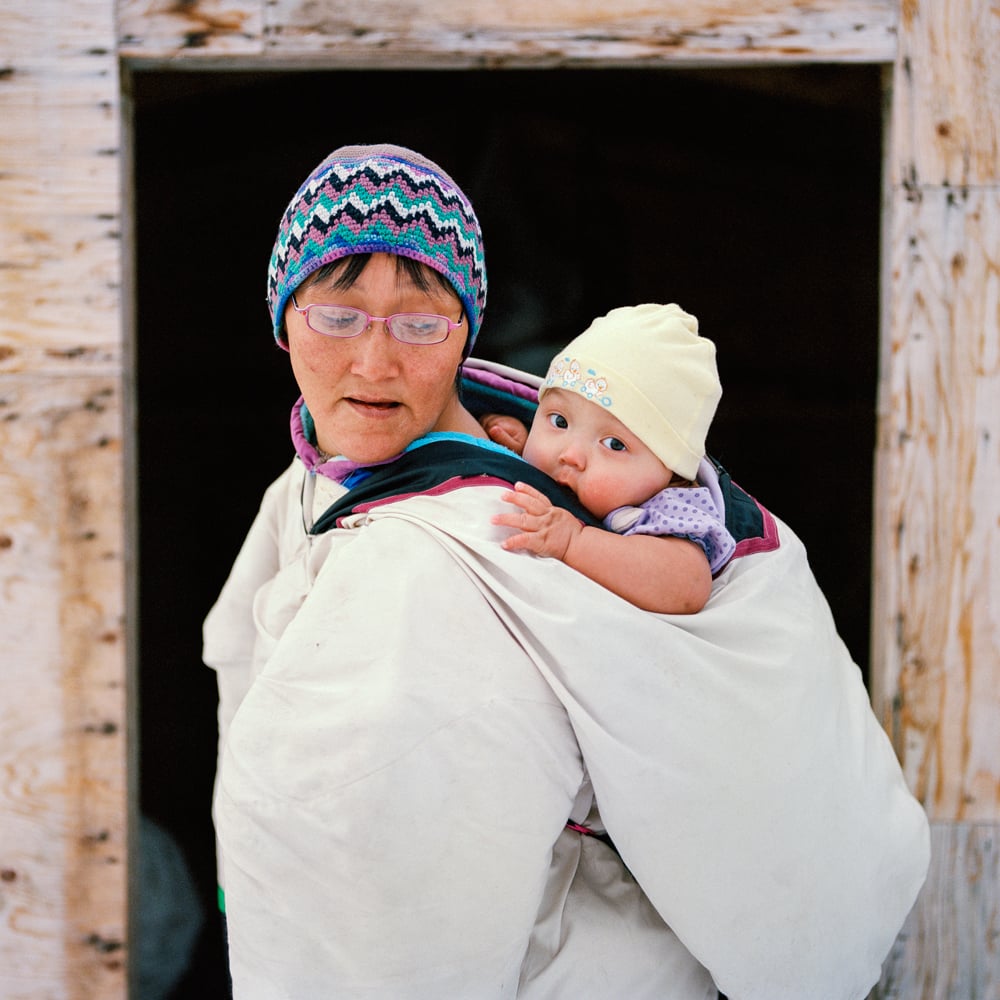 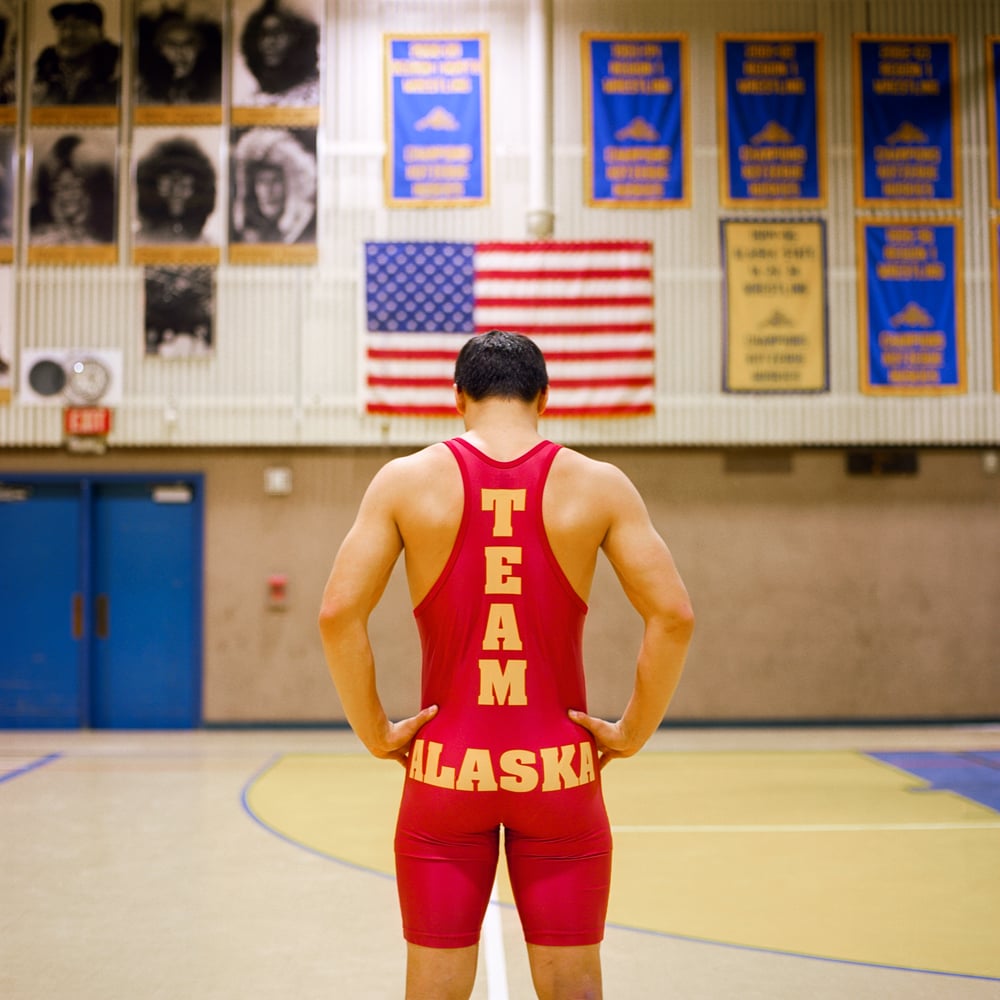 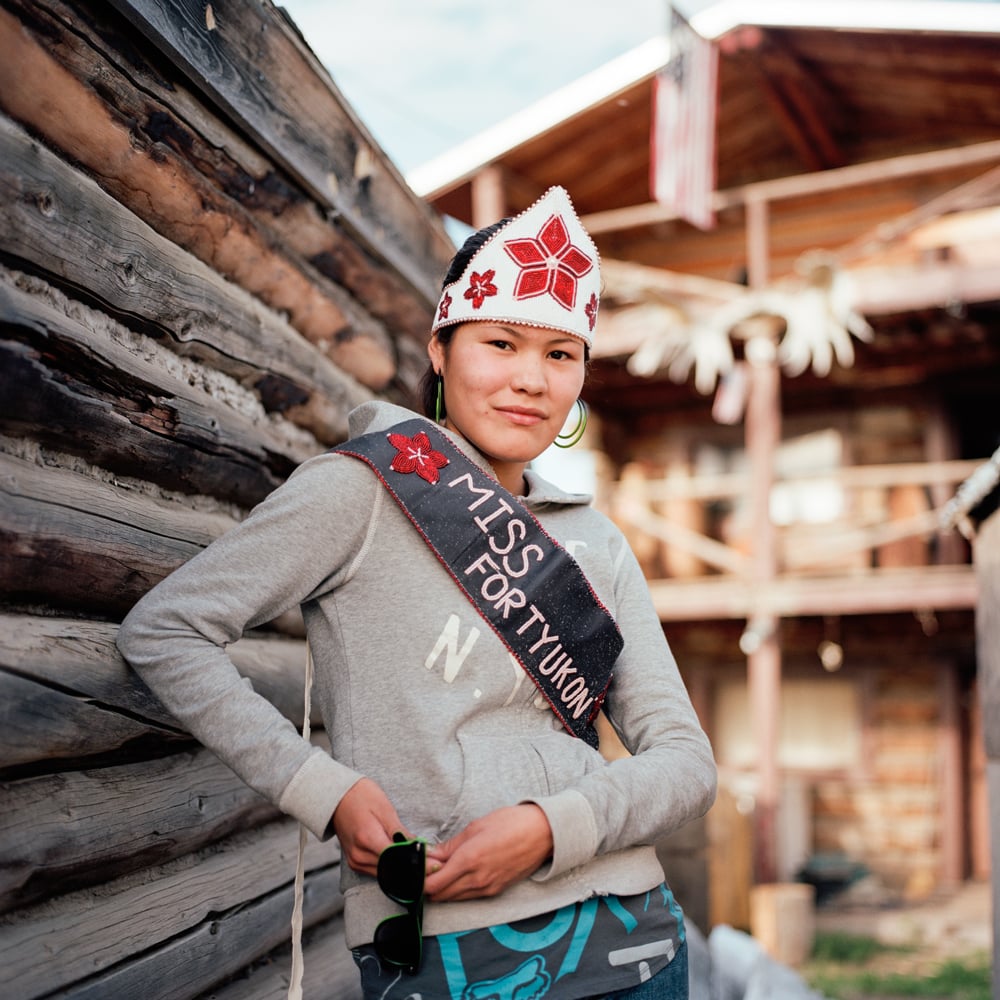