Photo gallery: A vivid kingdom of the spineless

Over seven years, Susan Middleton photographed invertebrates of the Pacific—some for the very first time. 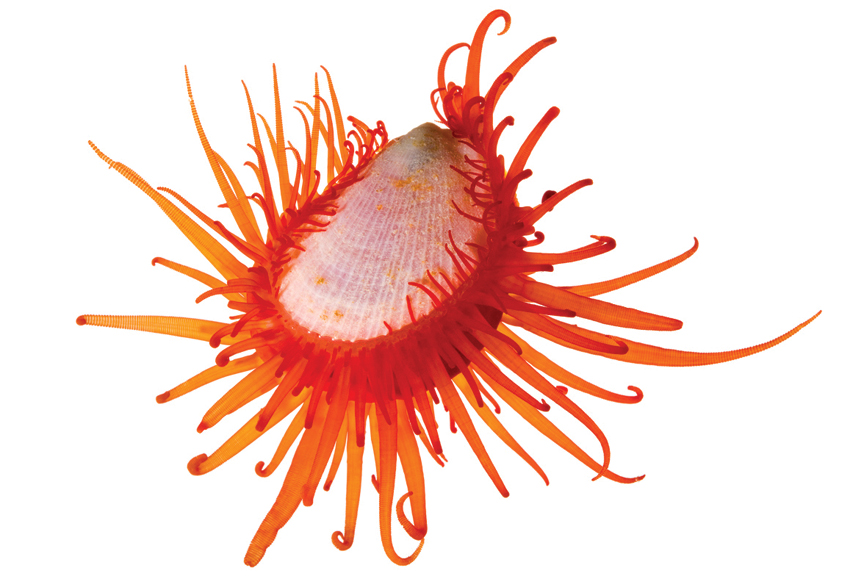 It wasn’t long into Susan Middleton’s 30-year photography career that she lost interest in traditional nature shots. Any time she trained her lens on a serene sunset or a soaring bald eagle, she couldn’t help but feel there was a legion of other photographers who’d taken an identical image. So, she set out to capture rare plants and animals instead, a journey that led her to an unorthodox muse: marine invertebrates. “I just became enthralled with them. They’re so alien and strange,” says the San Francisco-based photographer. “Pixar couldn’t even have done something this good.”

For her latest book, Spineless, Middleton took part in two scientific expeditions aboard vessels on the Pacific Ocean, documenting more than 500 diverse finds in her makeshift photo studios, small aquariums tucked away in the ships’ messy, crowded labs. There, she often spent days waiting for octopi to co-operate or for crabs to venture outside their shells. “It takes a long time for the animals to get comfortable,” she explains. “They’ll emerge when they feel like it’s safe enough, or maybe when they’re hungry or bored.”

The photos were worth the wait. In some cases, Middleton’s shots were the first of their kind—at least two of the creatures she documented were undiscovered species—and perhaps the last. Rising acidity levels threaten the ocean’s invertebrates. “I didn’t embark on this project as a cause,” she says. “But I’d like to think I can help be their voice.” 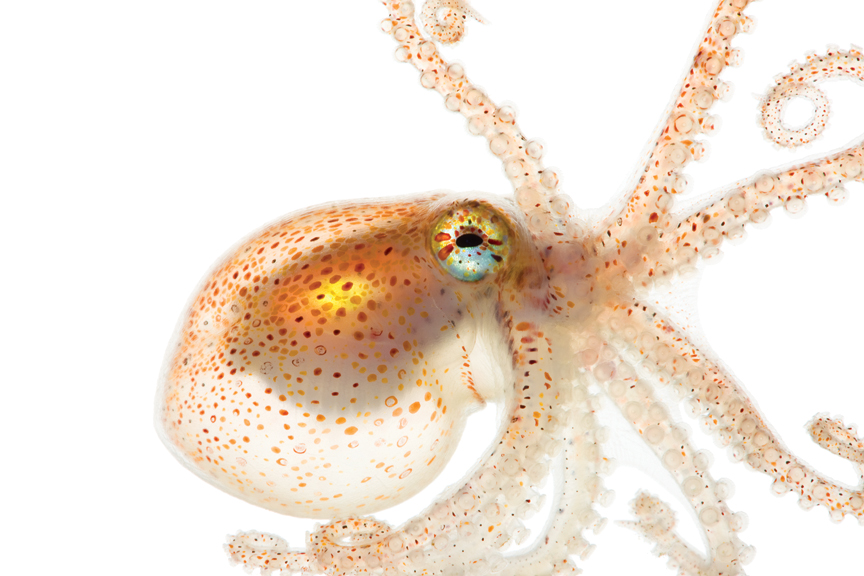