This Friday, at the projected time of 7:55 a.m., the Cassini spacecraft will plunge into Saturn after completing its 20-year journey to explore the massive, ringed planet. Over that time, Cassini has sent back more than 450,000 images from the deep reaches of our solar system.

Watch a live stream from NASA of Cassini’s final moments on Friday, starting at 7 a.m. EDT.

Here’s a selection of some of the stellar photographs taken by Cassini during its mission. 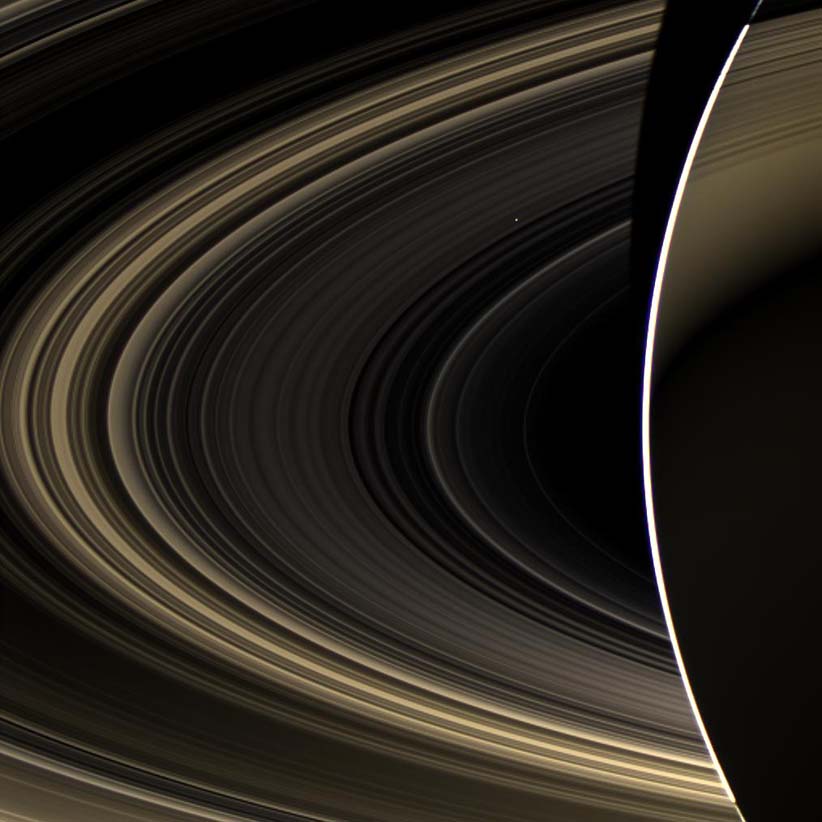 Peering over the shoulder of giant Saturn, through its rings, and across interplanetary space, NASA’s Cassini spacecraft spies the bright, cloudy terrestrial planet, Venus. 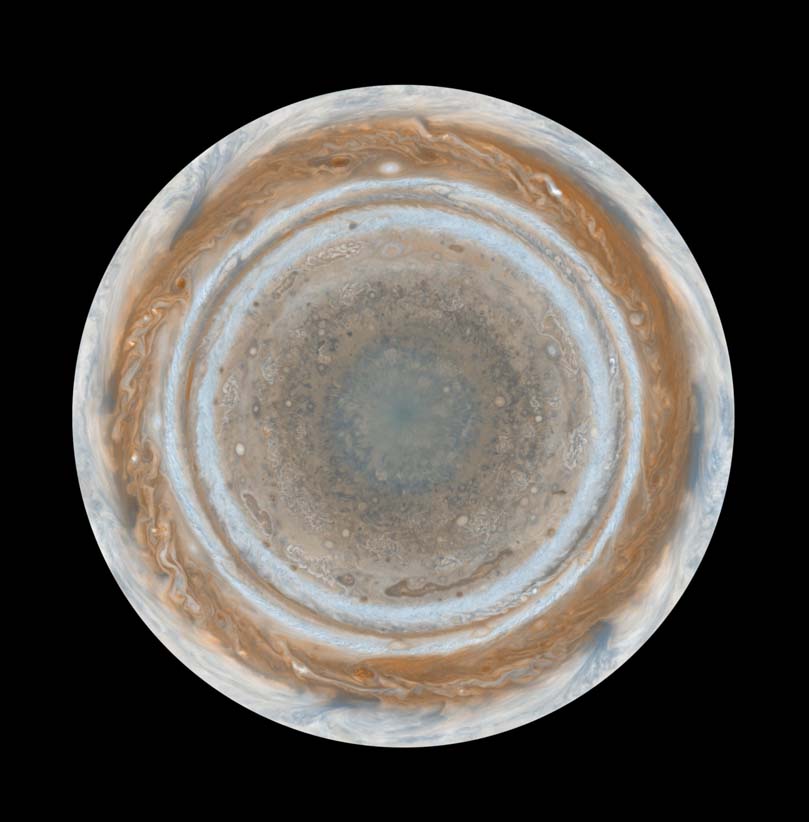 These color maps of Jupiter were constructed from images taken by the narrow-angle camera onboard NASA’s Cassini spacecraft as the spacecraft neared Jupiter during its flyby of the giant planet. 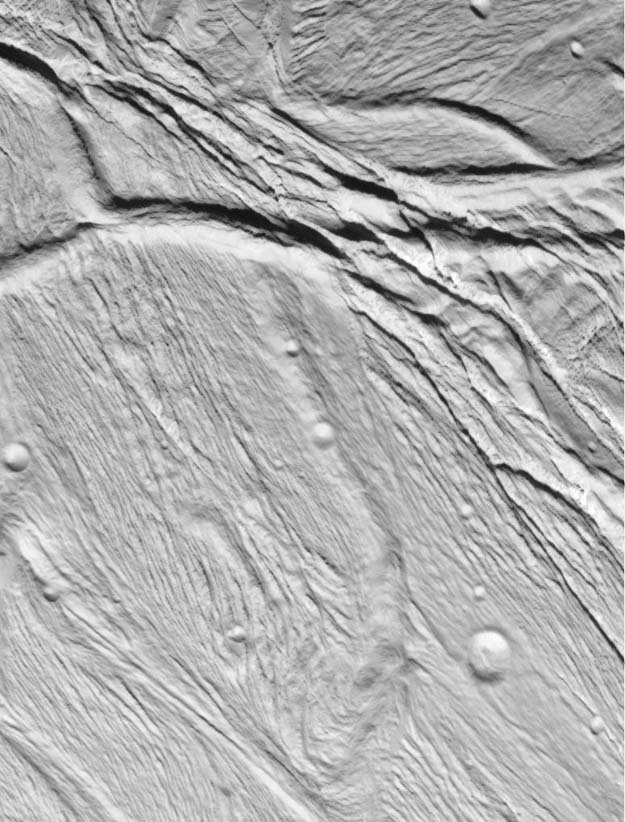 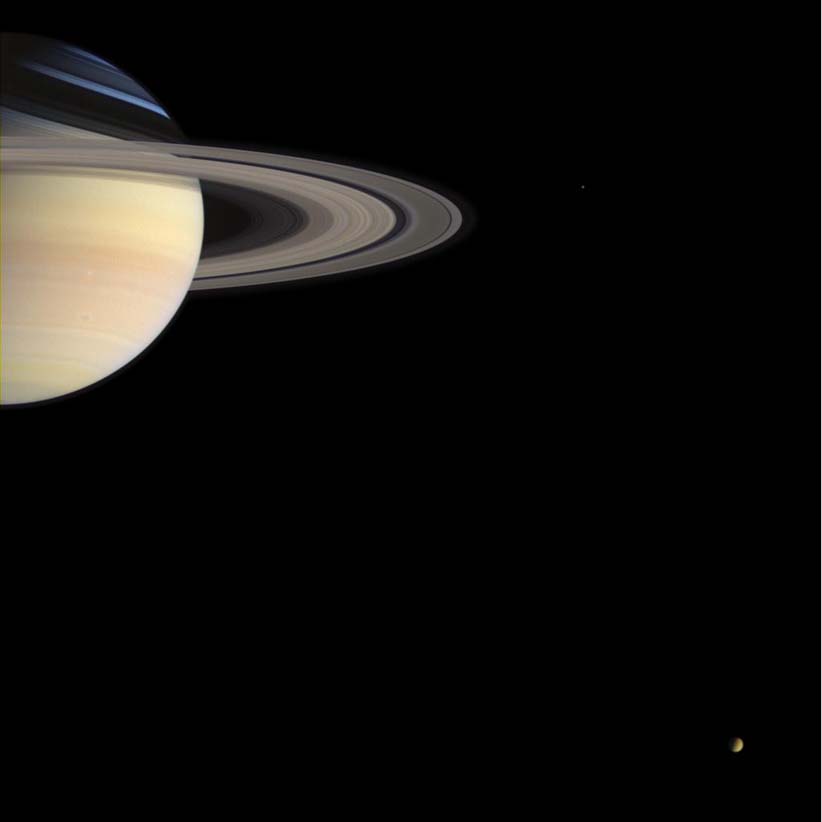 The three mosaics shown here were composed with data from Cassini’s visual and infrared mapping spectrometer taken during the last three Titan flybys. 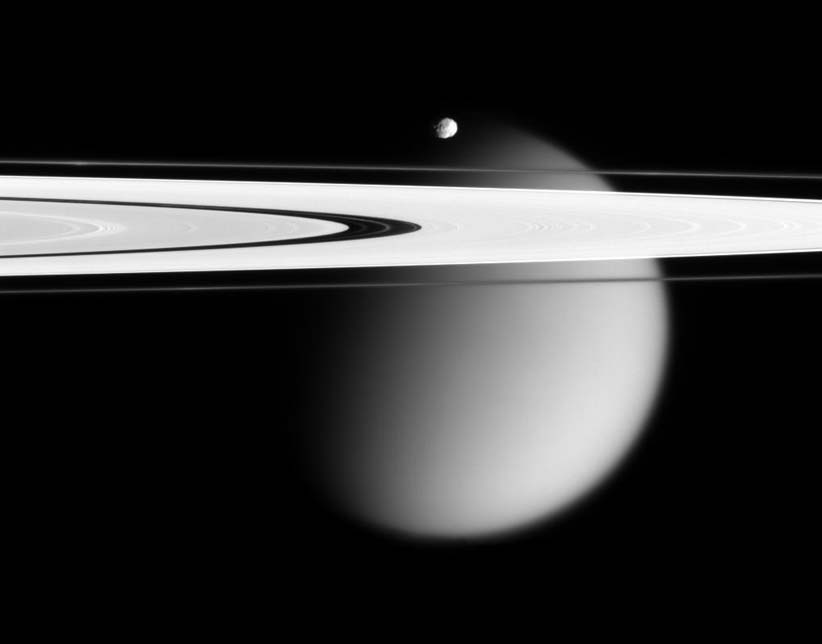 The Cassini spacecraft delivers this stunning vista showing small, battered Epimetheus and smog-enshrouded Titan, with Saturn’s A and F rings stretching across the scene. 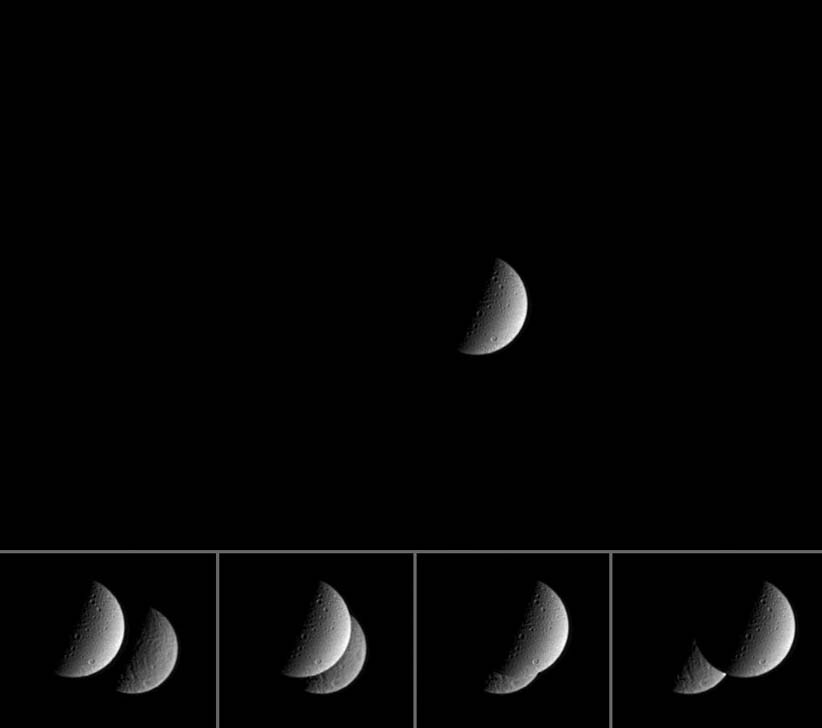 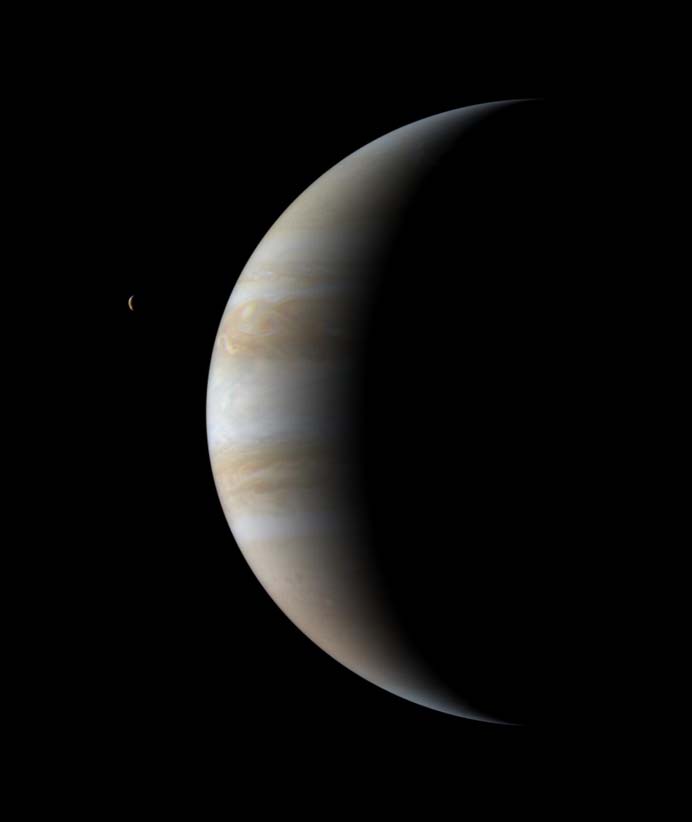 On January 15, 2001, 17 days after it passed its closest approach to Jupiter, NASA’s Cassini spacecraft looked back to see the giant planet as a thinning crescent. 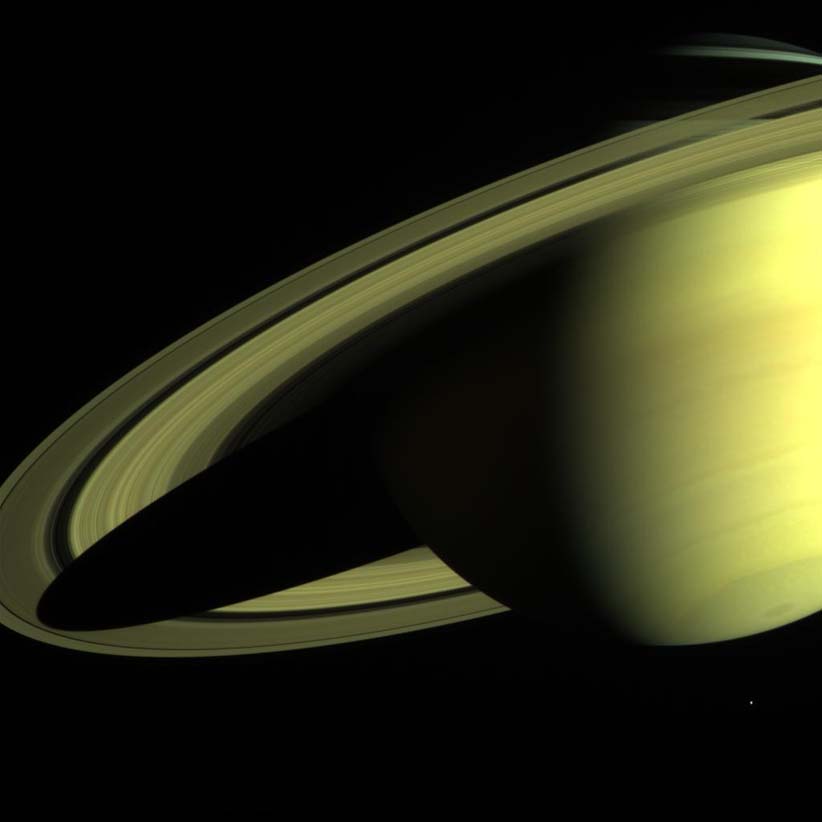 Saturn from Far and Near (Cassini-Huygens). 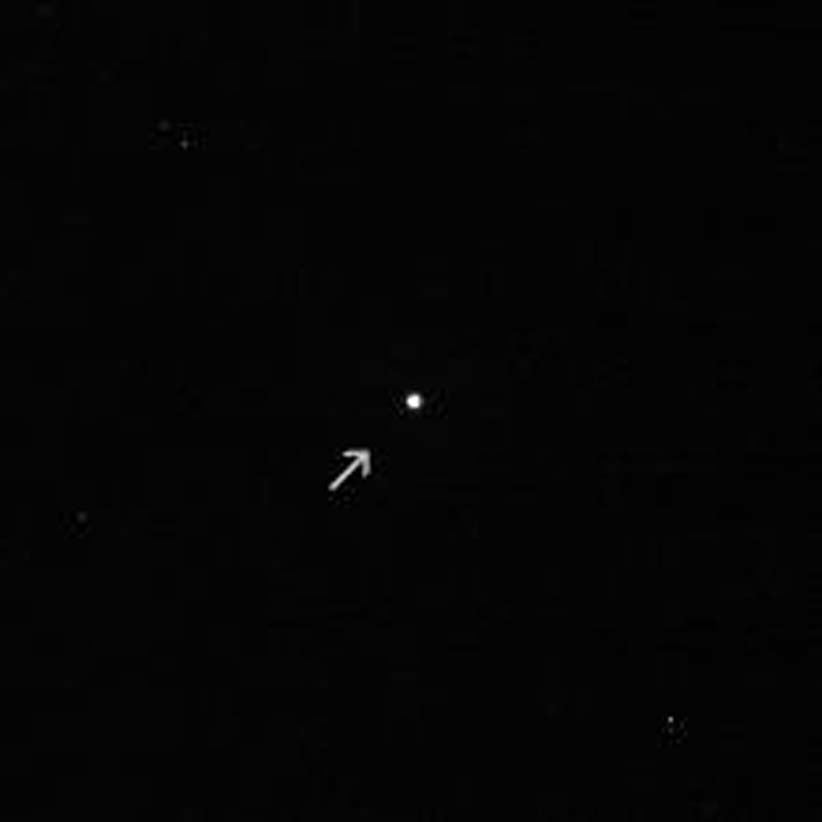 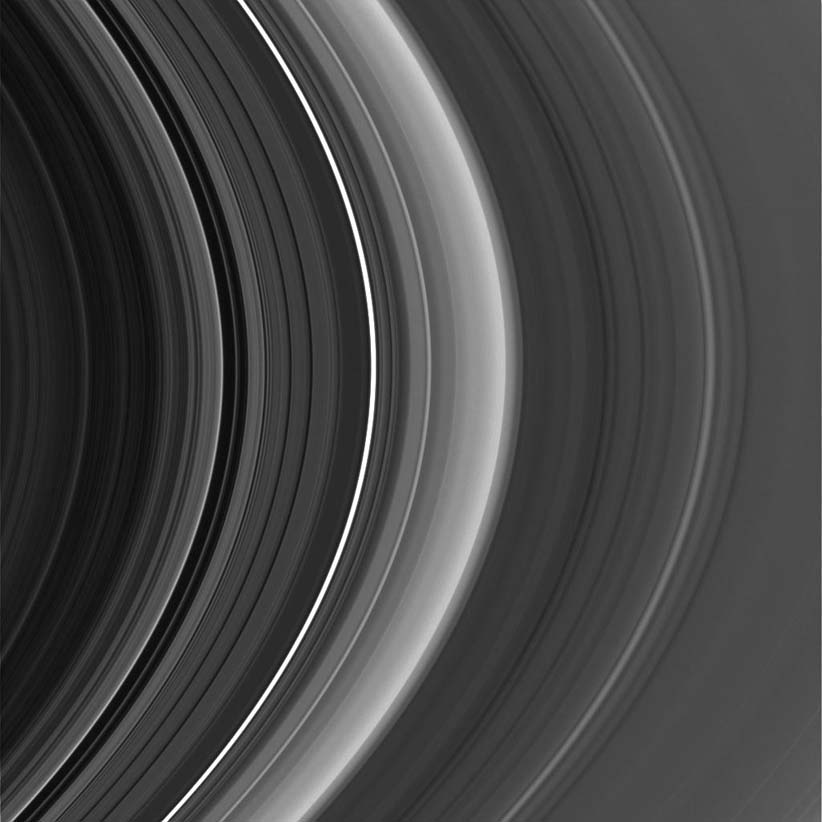 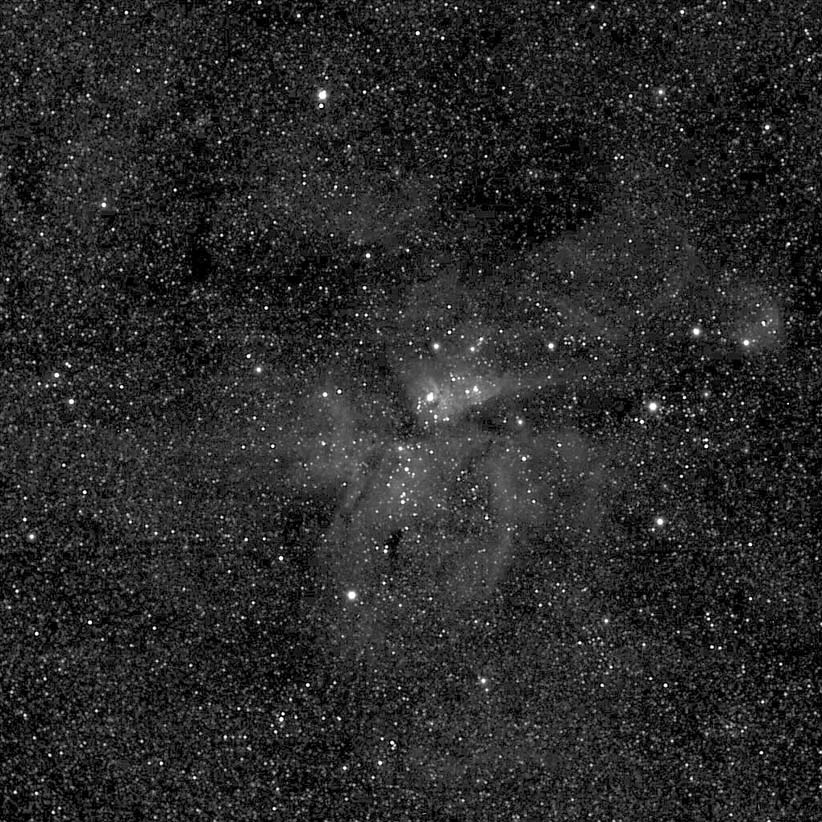 Cassini briefly turned its gaze from Saturn and its rings and moons to marvel at the Carina Nebula, a brilliant region 8,000 light years from our solar system and more than 200 light years across. 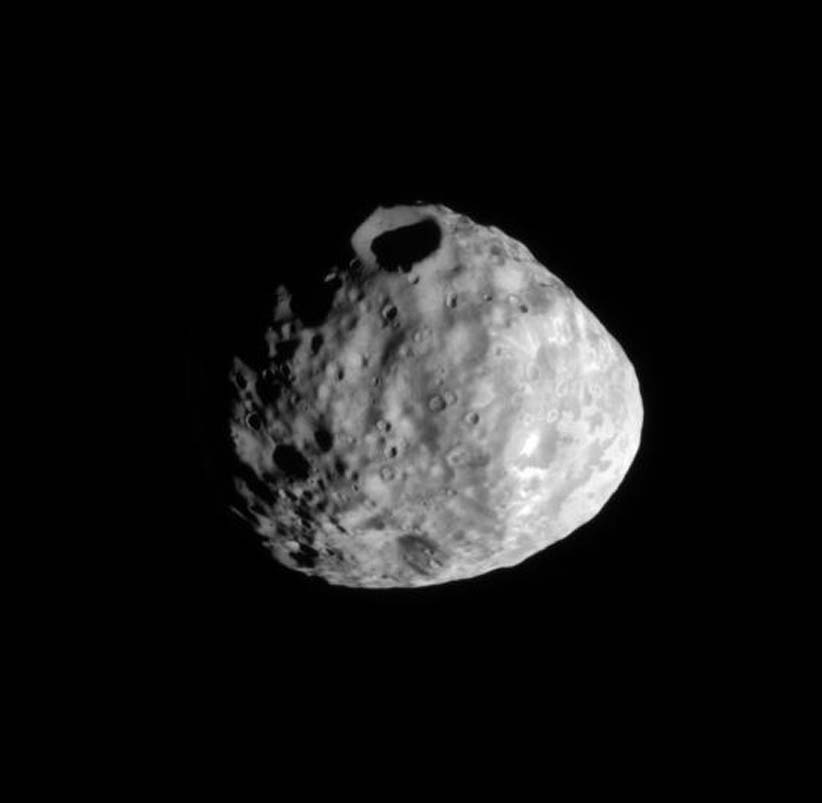 The Cassini spacecraft eyes a prominent crater on the moon Janus. 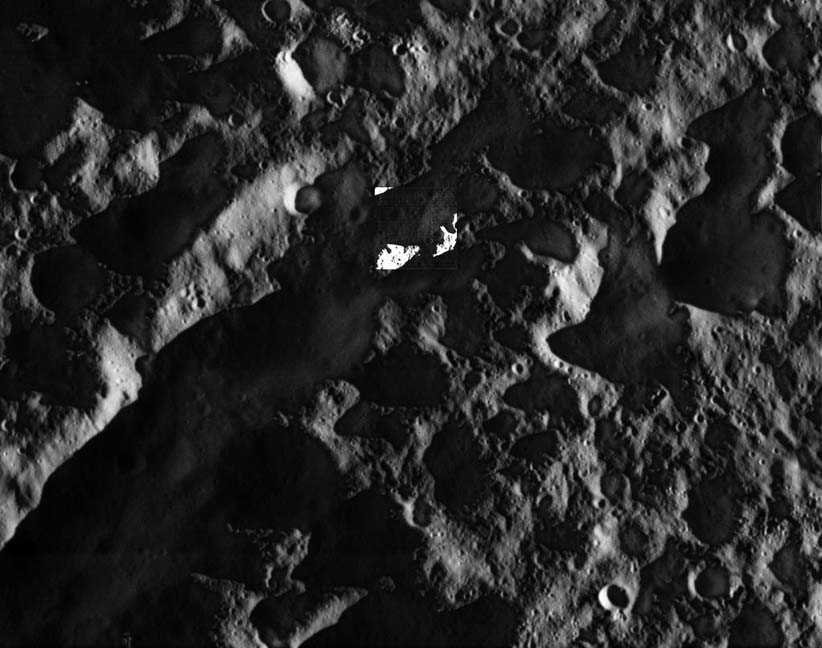 As NASA’s Cassini soared above high northern latitudes on Saturn’s moon Dione, the spacecraft looked down at a region near the day-night boundary. 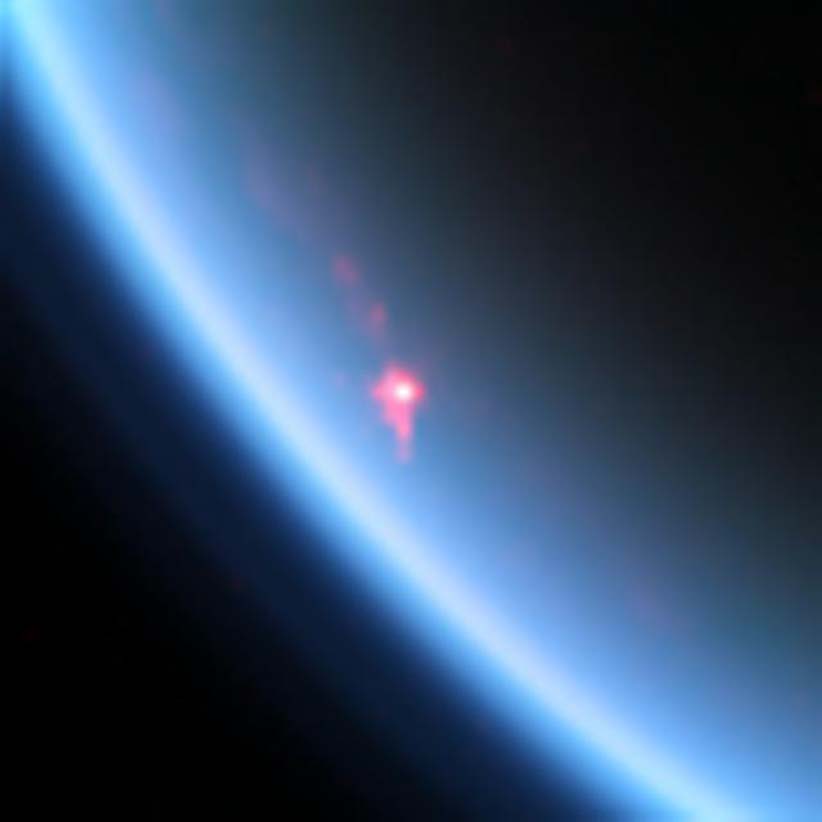 The view was obtained during NASA’s Cassini orbiter’s flyby on July 24, 2012, also called the ‘T85’ flyby by the Cassini team. This was the most intense specular reflection that Cassini had seen to date. 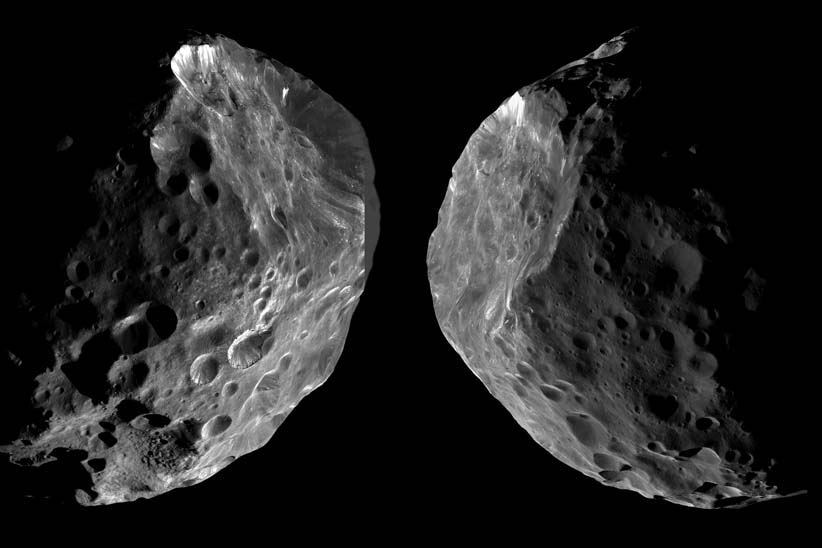 The image on the left shows Cassini’s view on approach to Phoebe, while the right shows the spacecraft’s departing perspective. As it entered the Saturn system, NASA’s Cassini spacecraft performed its first targeted flyby of one of the planet’s moons. 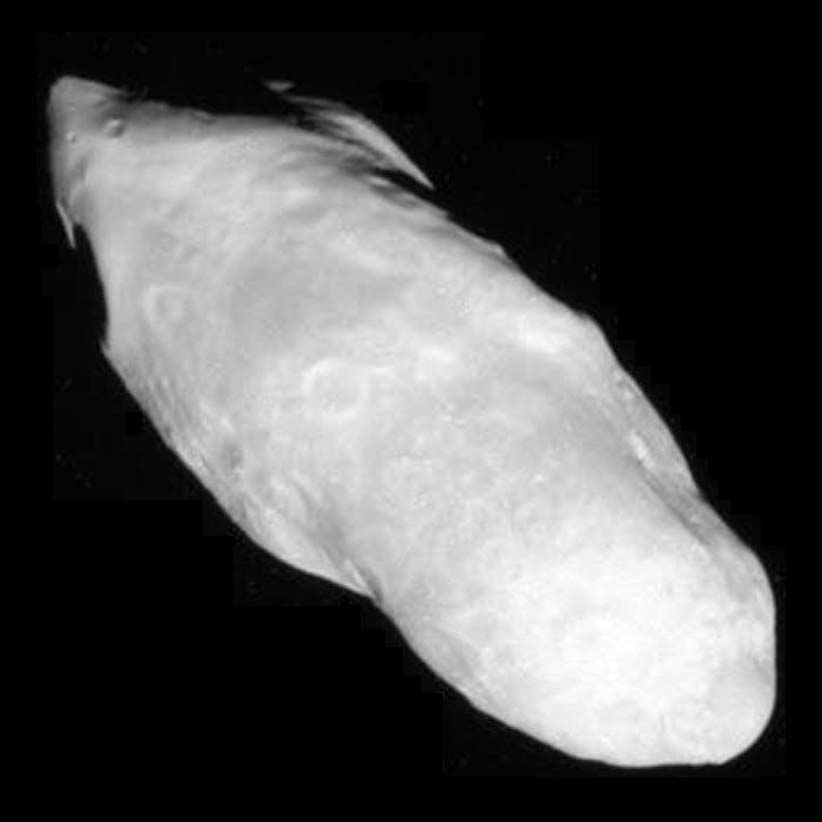 Saturn’s potato-shaped moon Prometheus is shown in this close-up from NASA’s Cassini spacecraft. 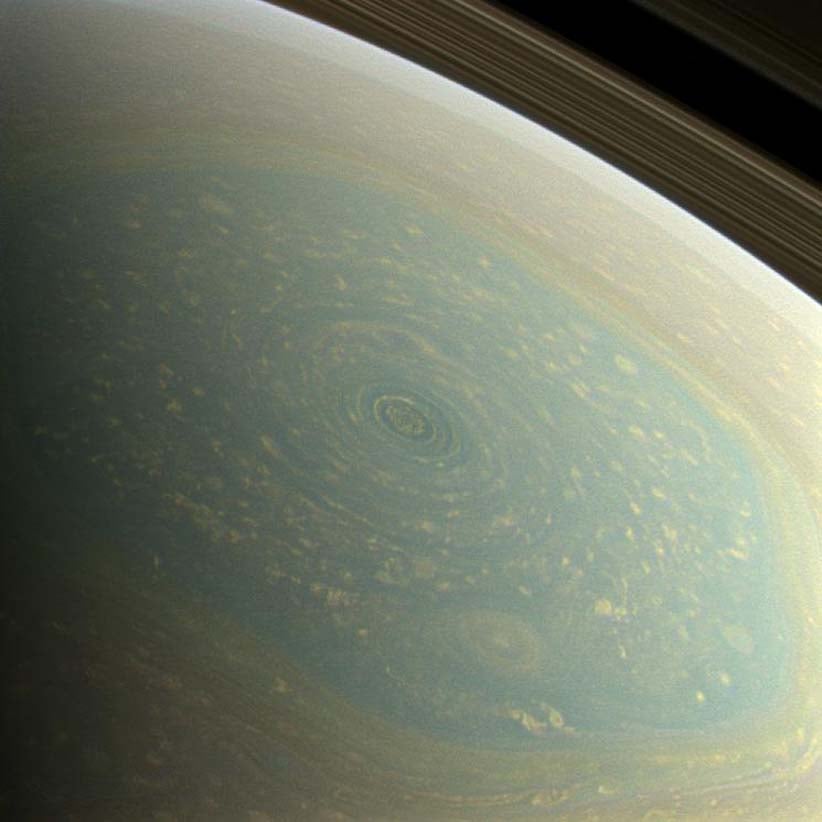 The north pole of Saturn, in the fresh light of spring, is revealed in this color image from NASA’s Cassini spacecraft. The north pole was previously hidden from the gaze of Cassini. 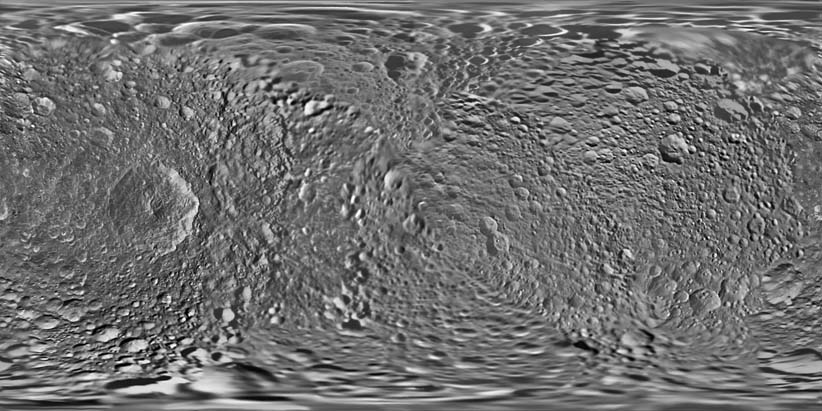 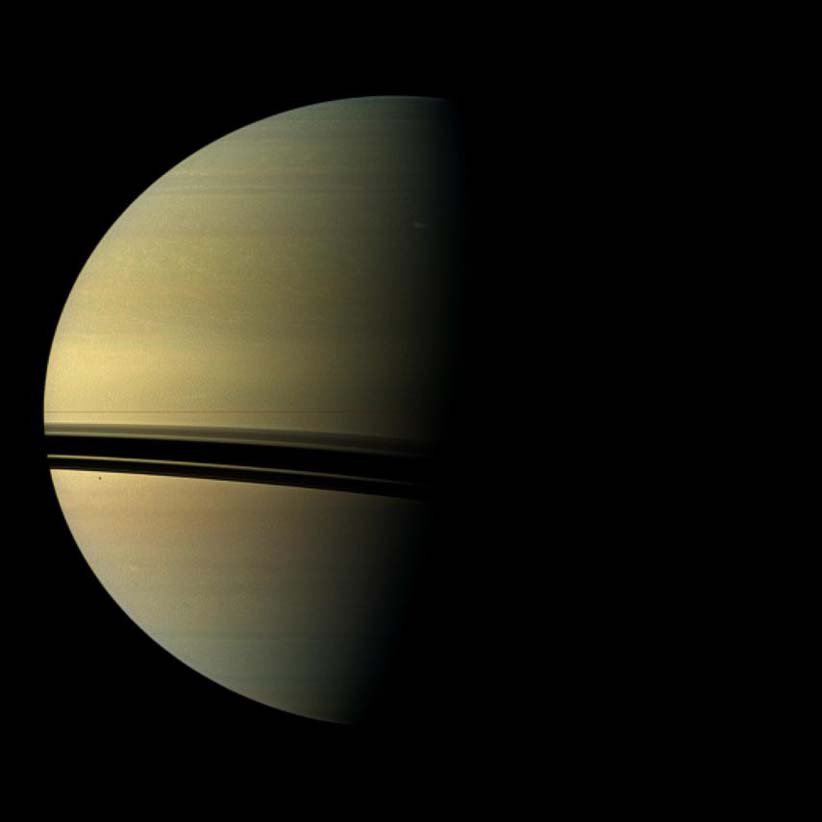 The largest storm to ravage Saturn in decades started as a small spot seen in this image from NASA’s Cassini spacecraft on Dec. 5, 2010 — the same day Cassini also detected frequent lightning signals. 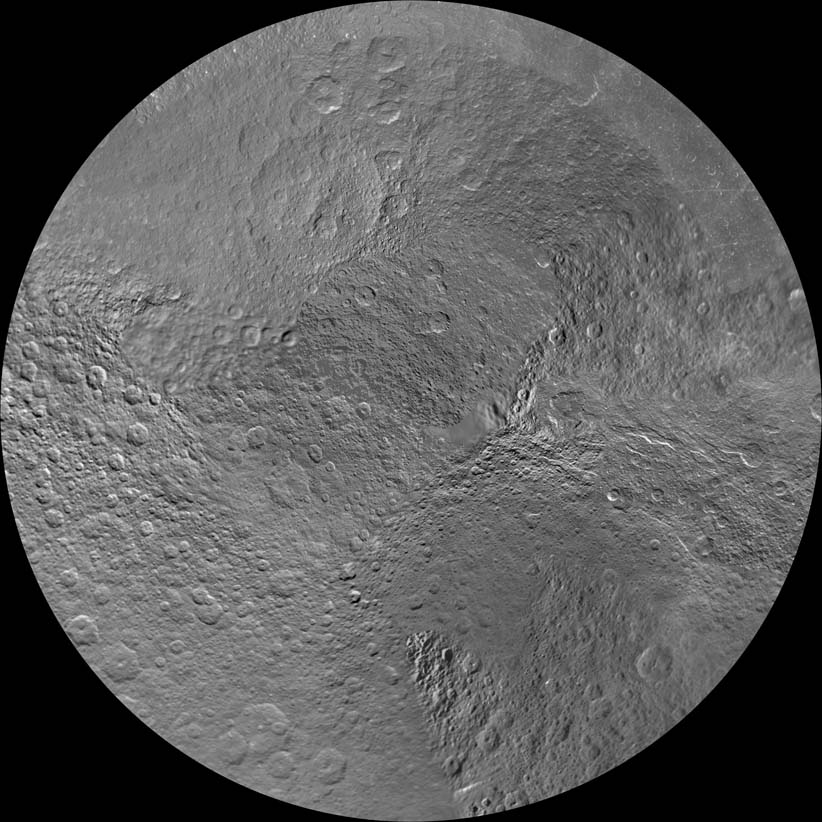 The northern and southern hemispheres of Rhea are seen in these polar stereographic maps, mosaicked from the best-available NASA Cassini and Voyager images. Six Voyager images fill in gaps in Cassini’s coverage of the moon’s north pole. 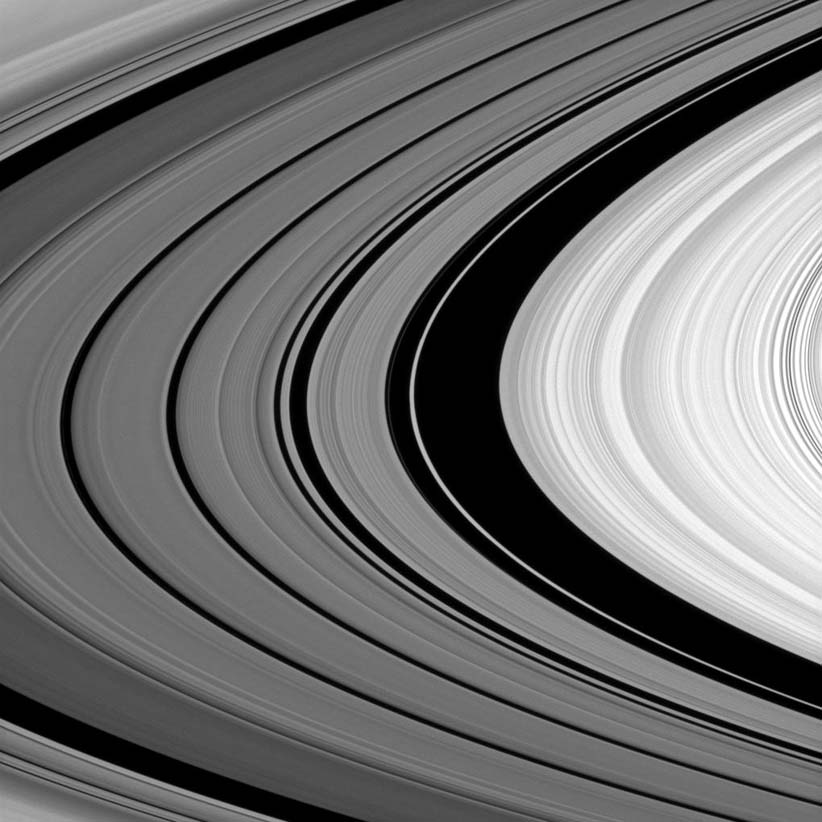 NASA’s Cassini spacecraft looks between Saturn’s A and B rings to spy structure in the Cassini Division. The Cassini Division, occupying the middle and left of the image, contains five dim bands of ring material, but not all of the division is shown here. 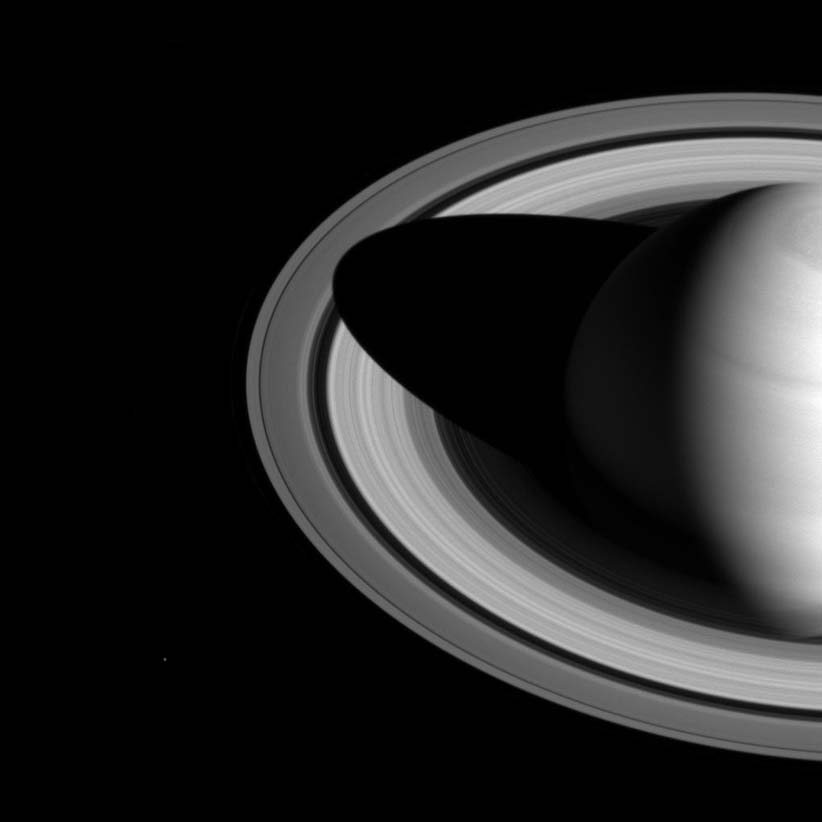 The shadow of Saturn on the rings, which stretched across all of the rings earlier in NASA’s Cassini’s mission, now barely makes it past the Cassini division.