Tear gas, outrage, solidarity: Scenes from the protests against racism across the U.S.

Photographers on the ground during protests and riots across the U.S. capture images of pain, resilience and the aftermath of police brutality 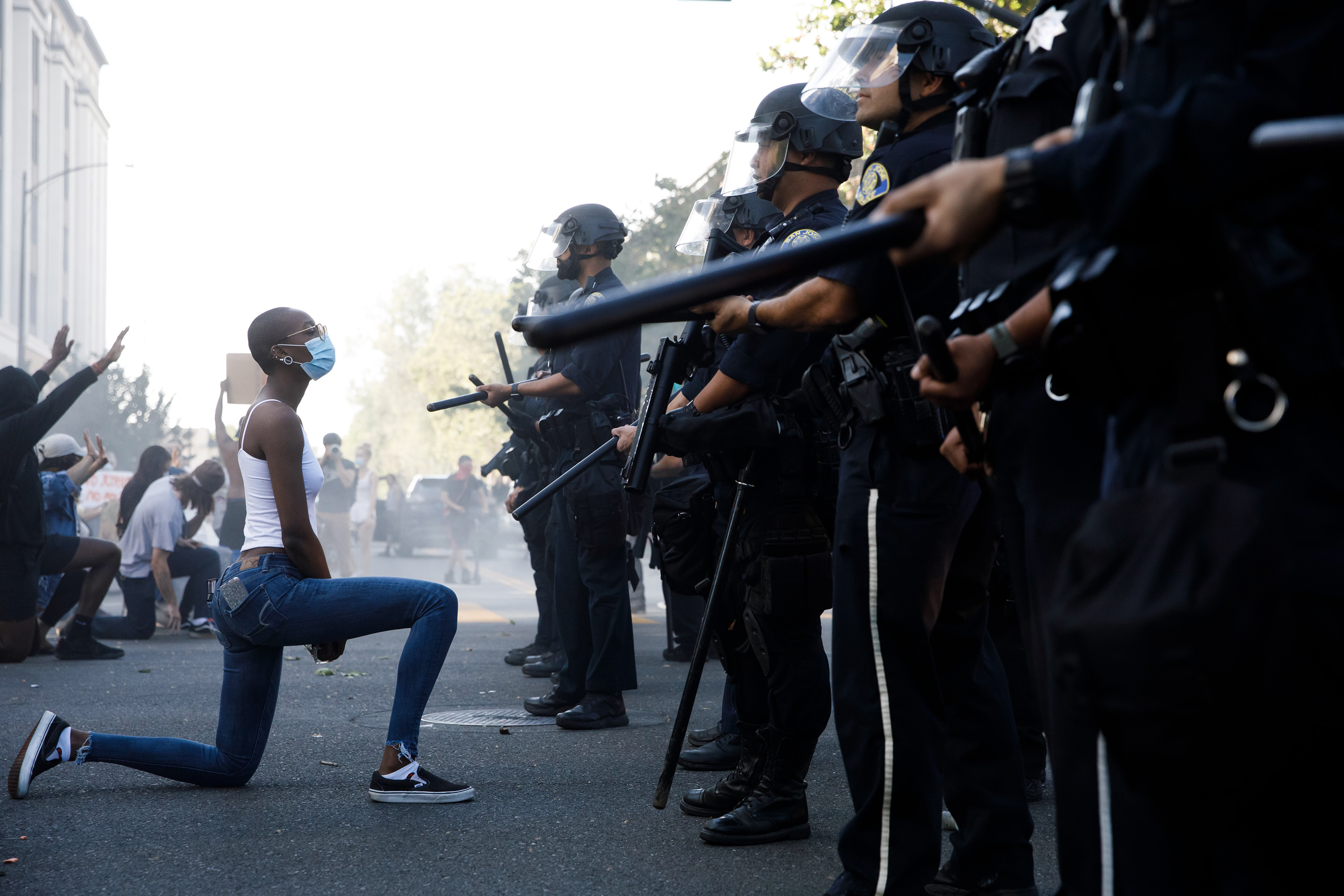 A young woman takes a knee in front of police officers during a protest in San Jose, Calif., on
May 29 (Dai Sugano/MediaNews Group/The Mercury News/Getty Images) 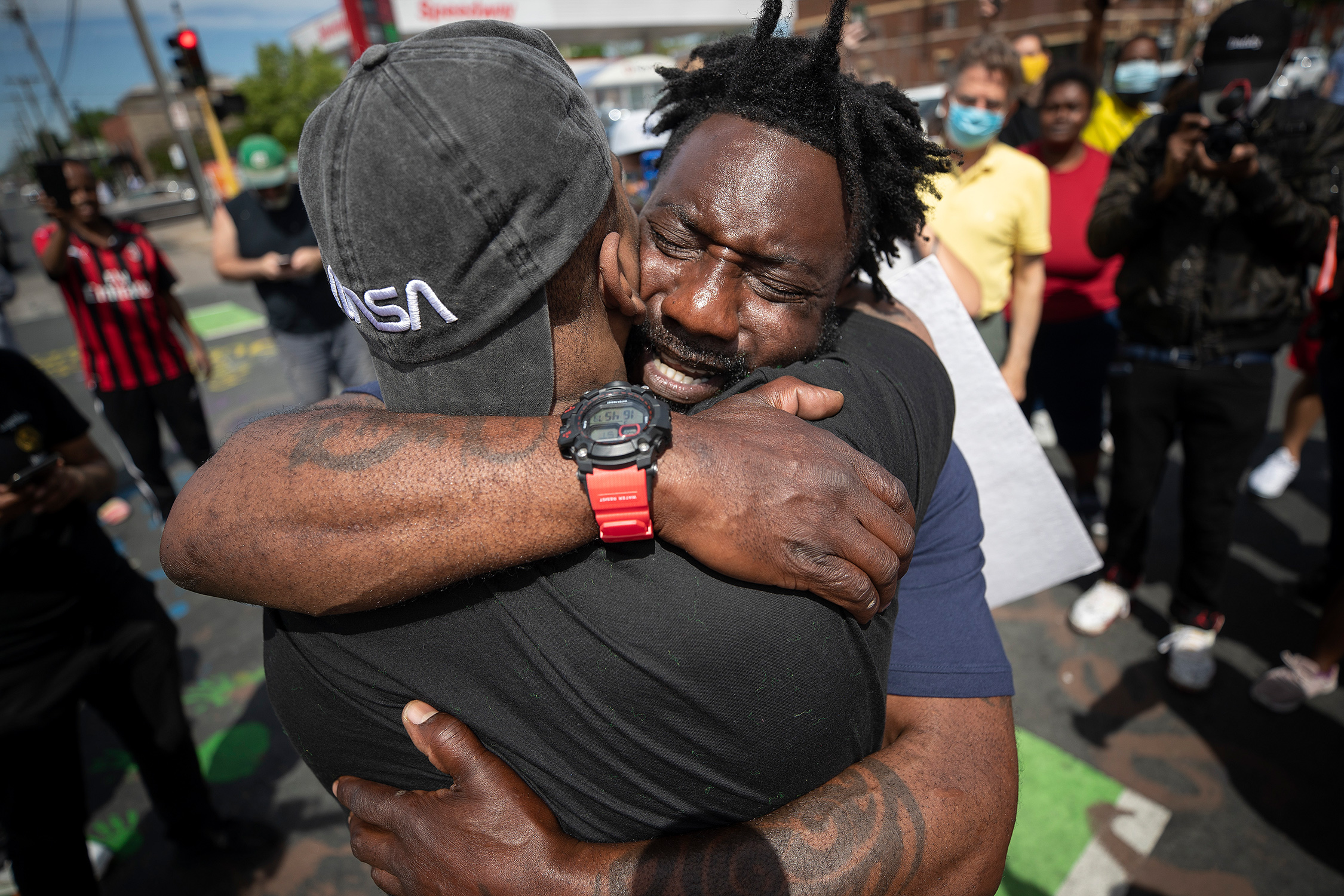 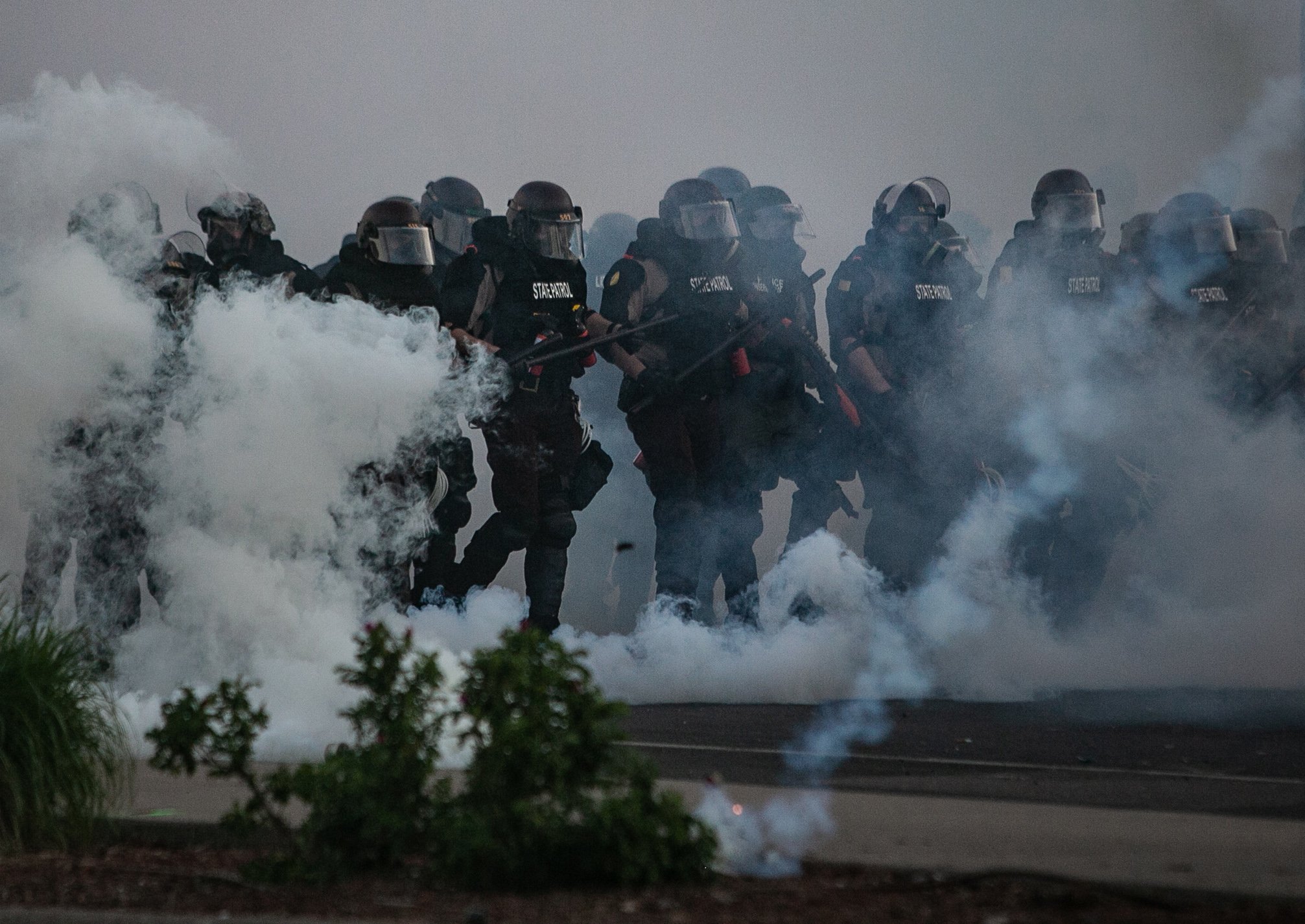 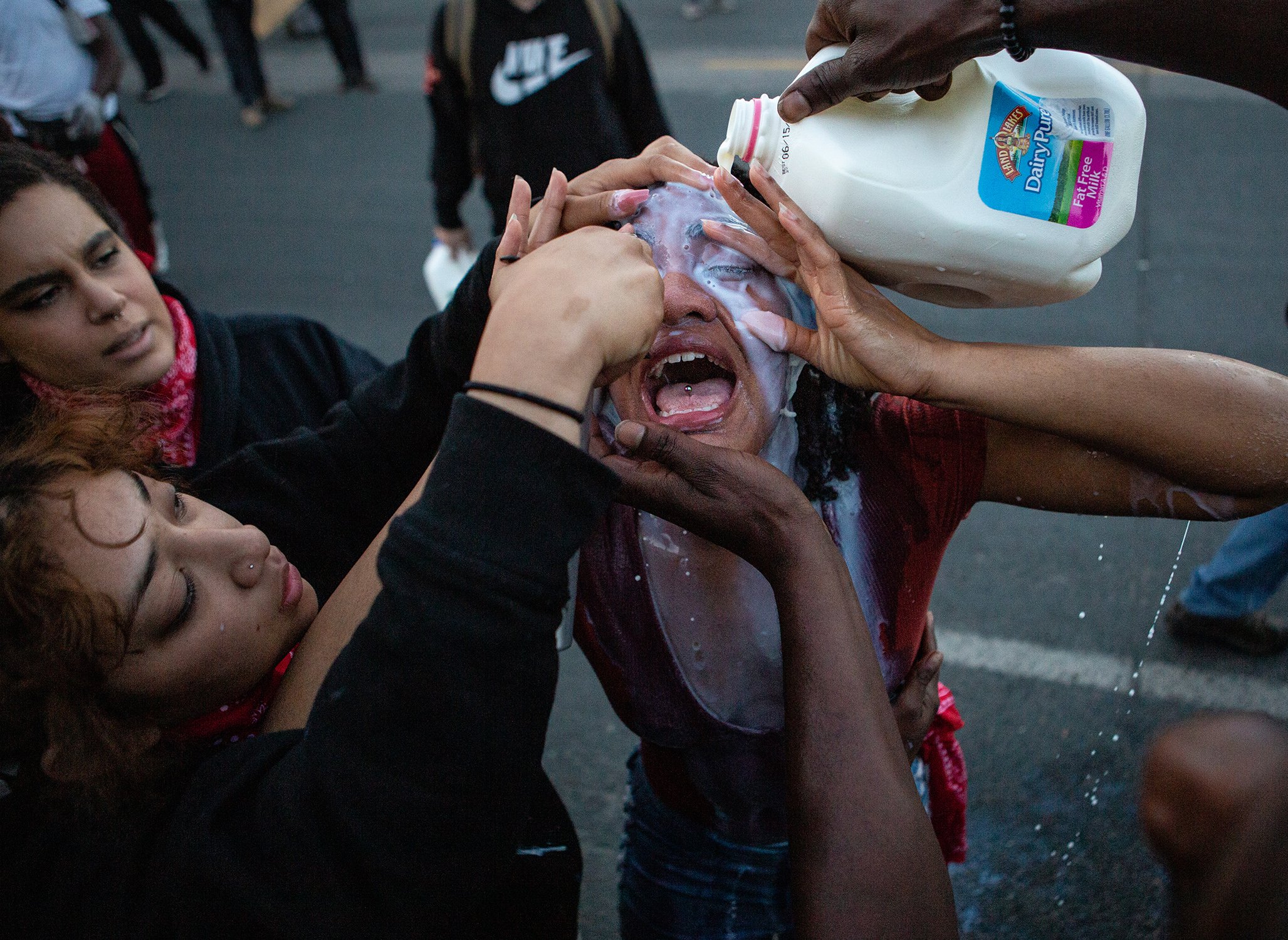 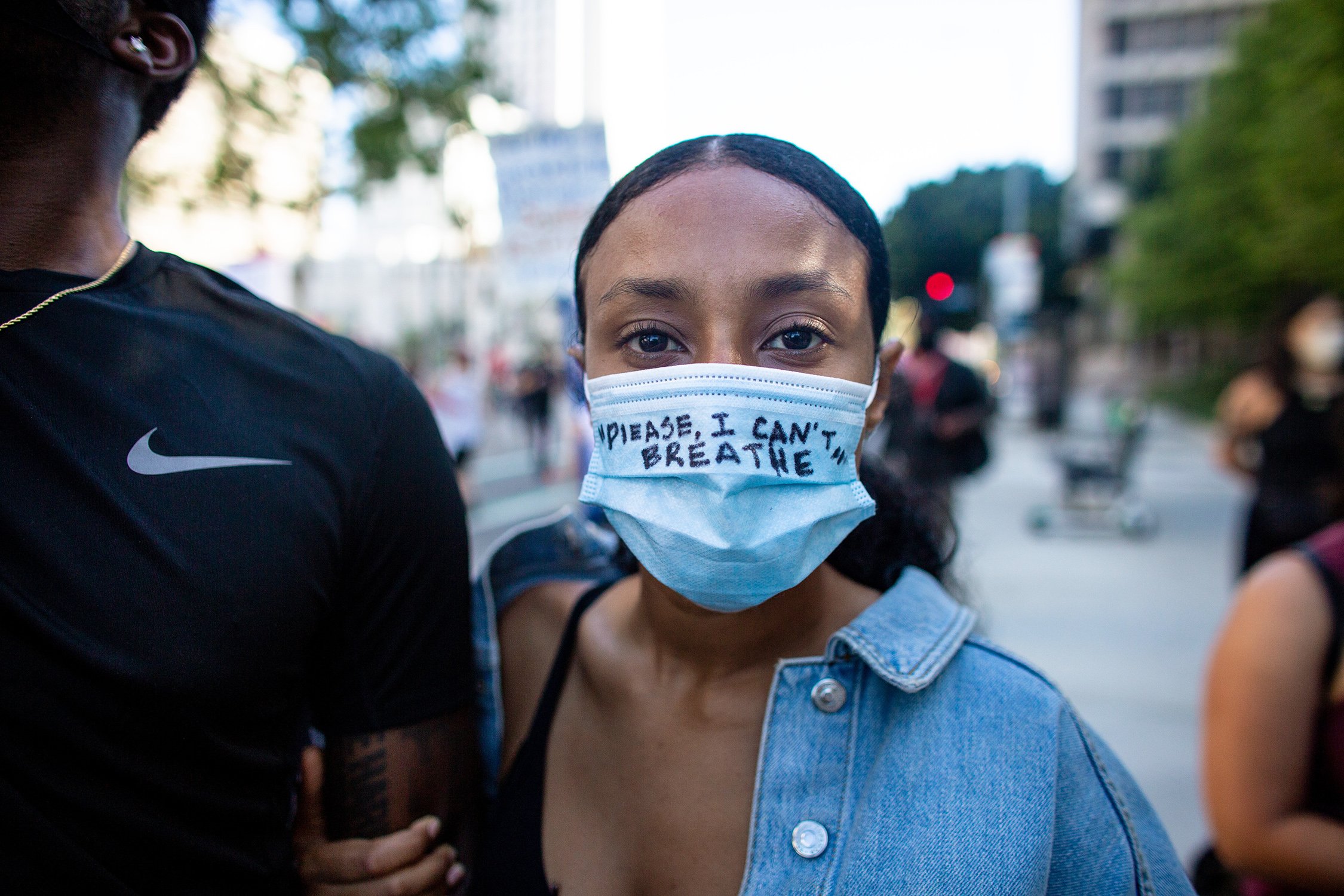 Protests across the U.S. began in May and continued into June: a protester in Los Angeles on May 27 (Jason Armond /Los Angeles Times/Getty Images) 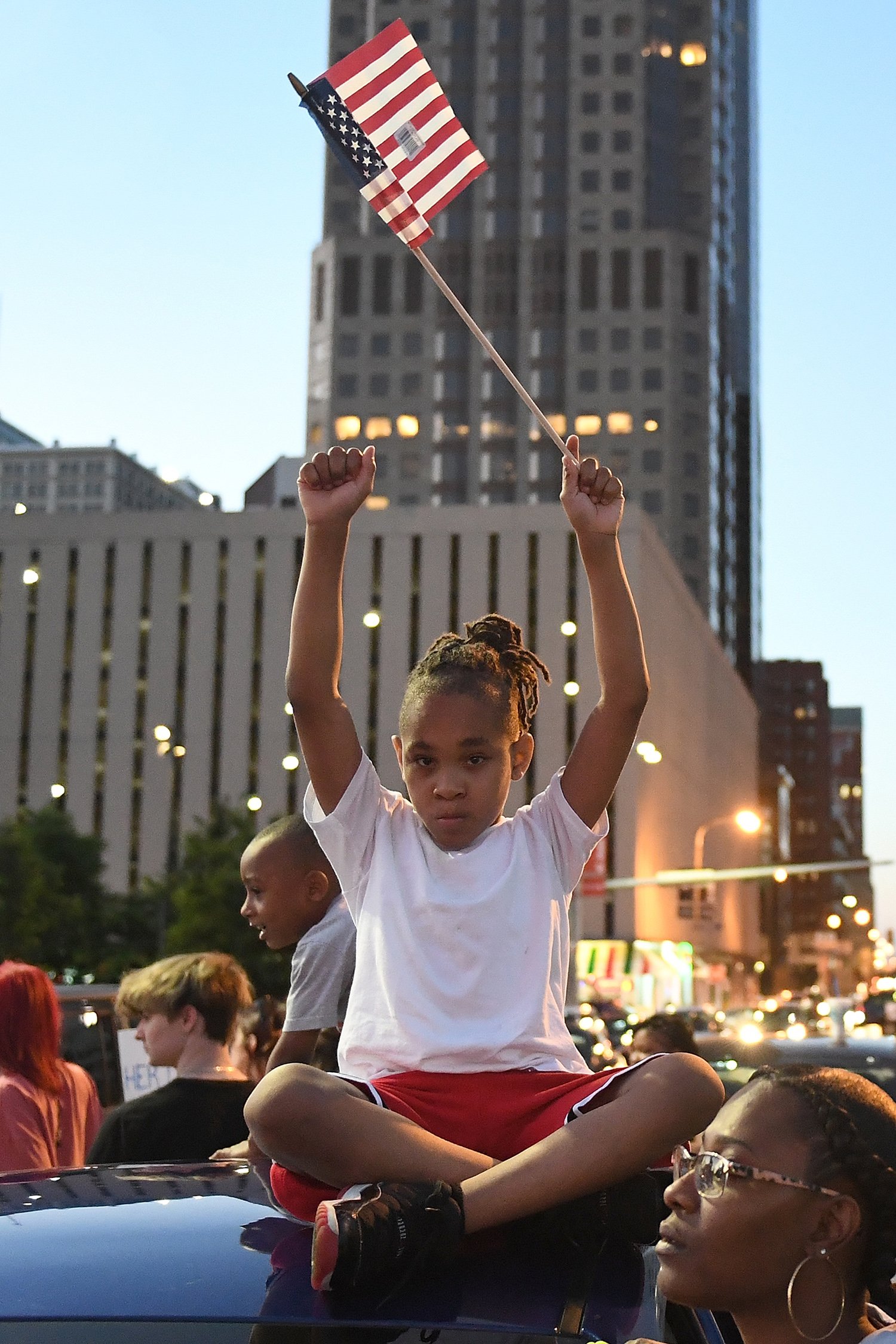 Protests across the U.S. began in May and continued into June: a young girl in St. Louis on May 29 (Michael B. Thomas/Getty Images) 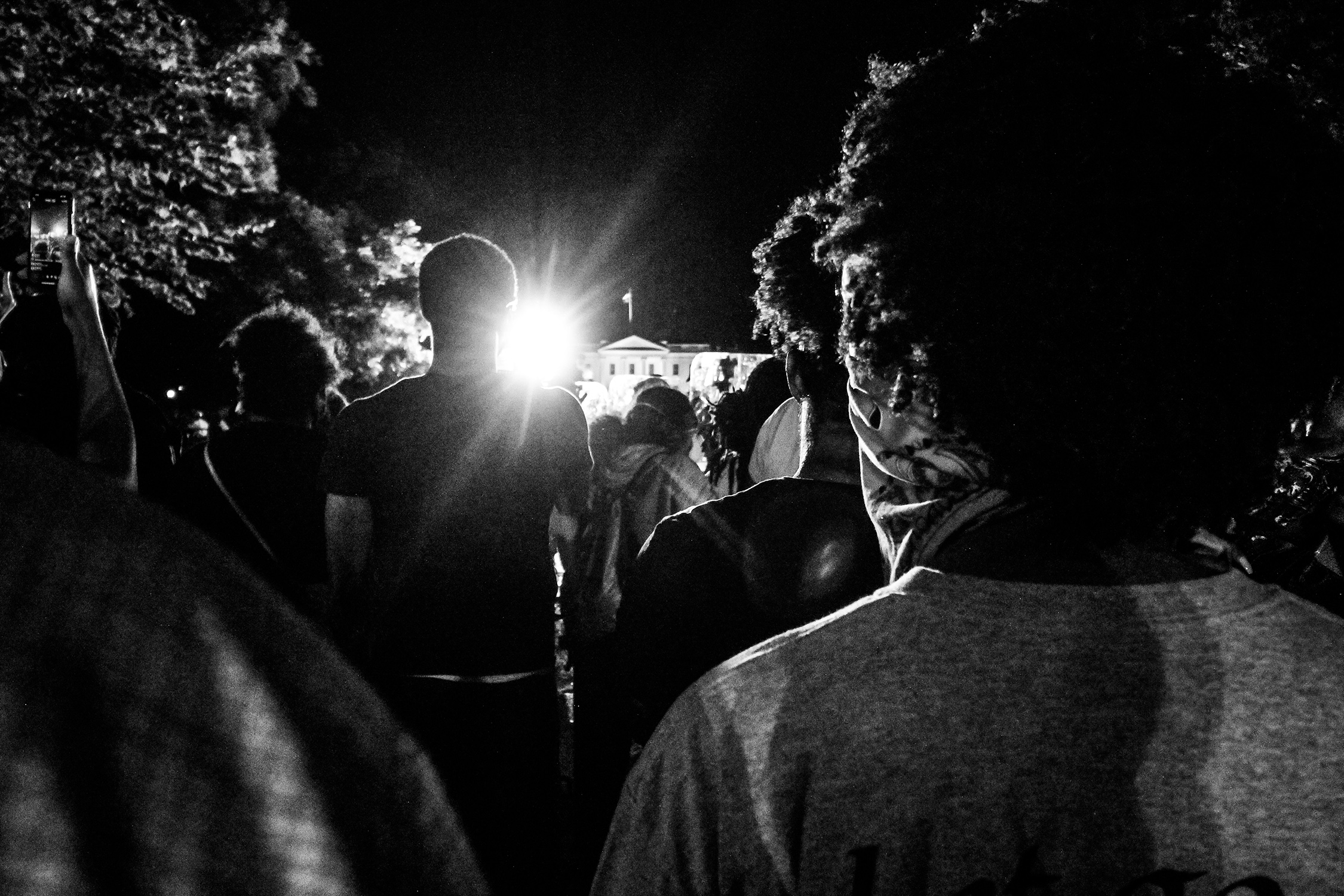 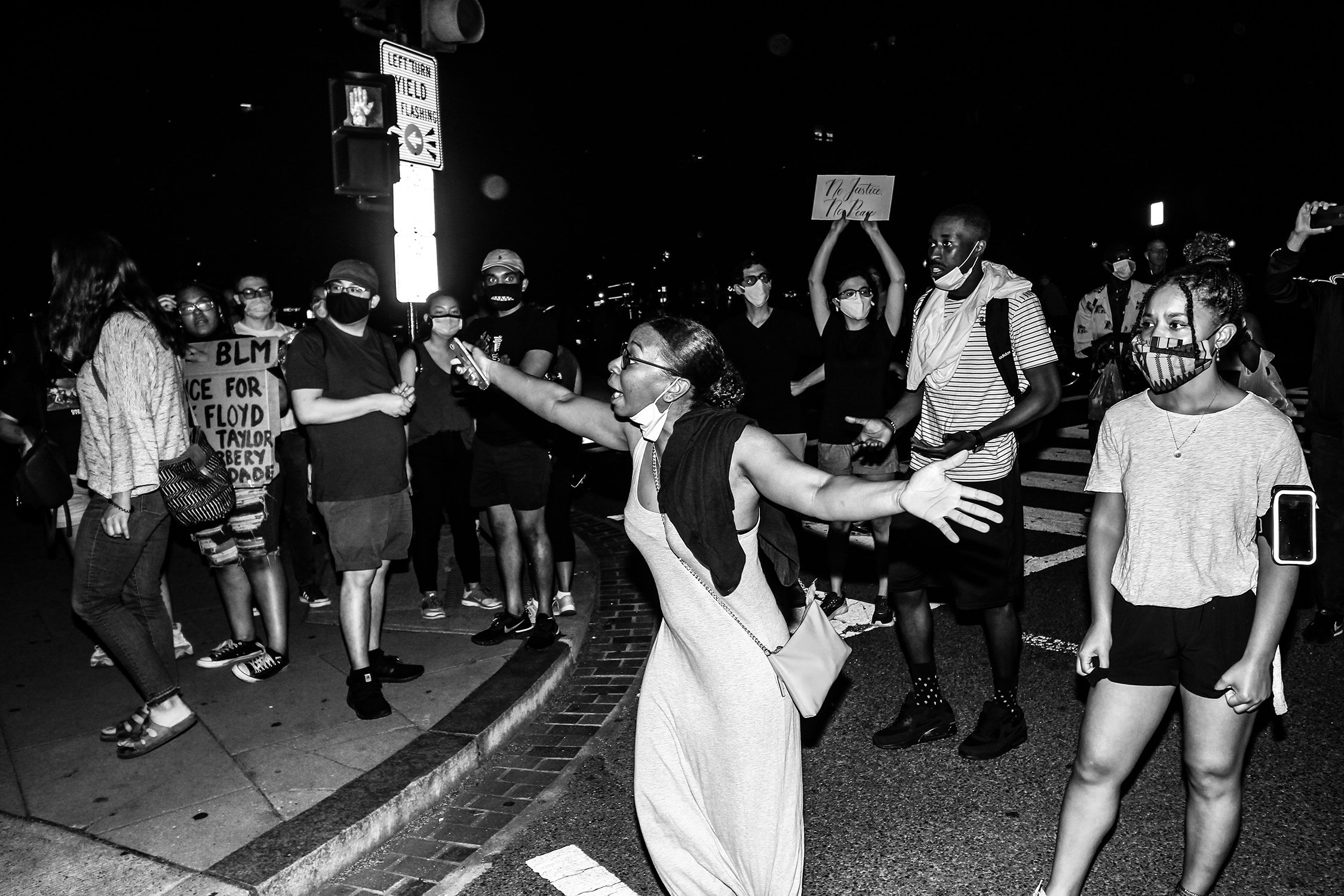 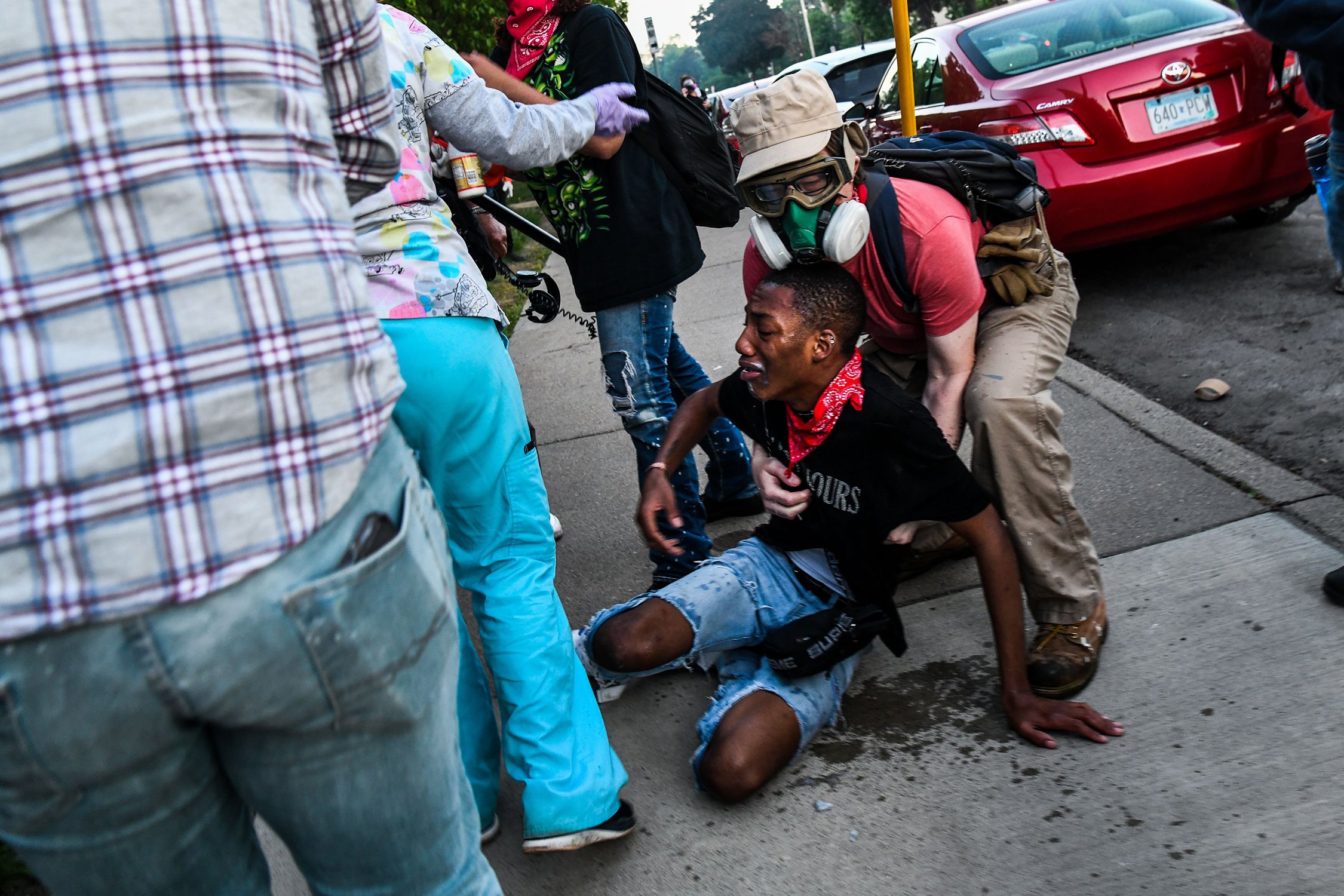