The ABCs of NASA

With satellite images and photos taken by astronauts, NASA has released its own stunning version of the ABCs

It’s not rocket science—but then again, it sort of is. Adam Volland, a technical writer at NASA—you know, the people who put Americans into space—was peering at satellite images over a wildfire in Canada when he noticed it: A little letter V. The next logical step? Finding the other 25 letters of the alphabet from images of the Earth, of course.

The photos Volland curated cover a range of places across the Earth, from Kyrgyzstan to the United States, and feature everything from clouds to phytoplankton blooms. 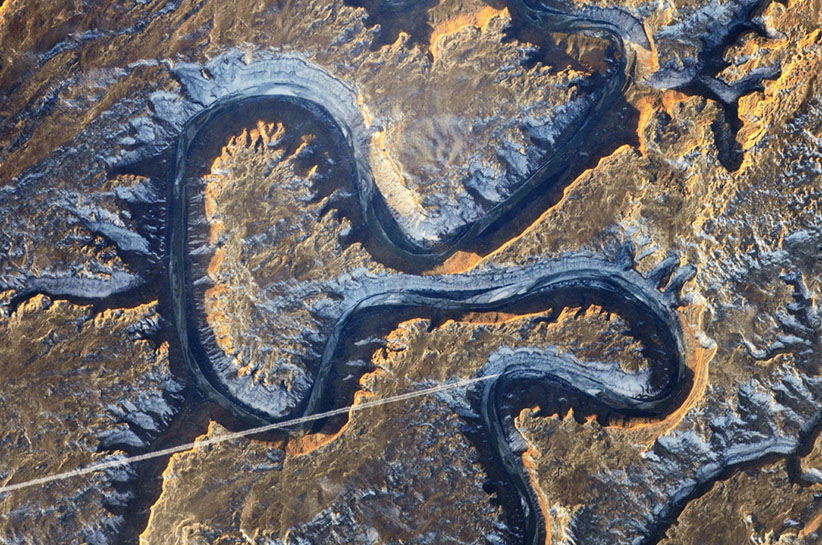 The ABCs of NASA