See April's finalists from Maclean's photography contest, and check out your May assignment: 'Sunshine' 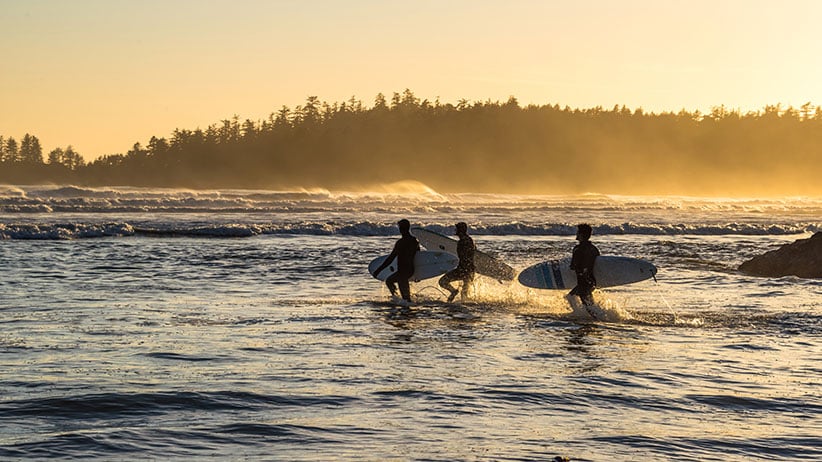 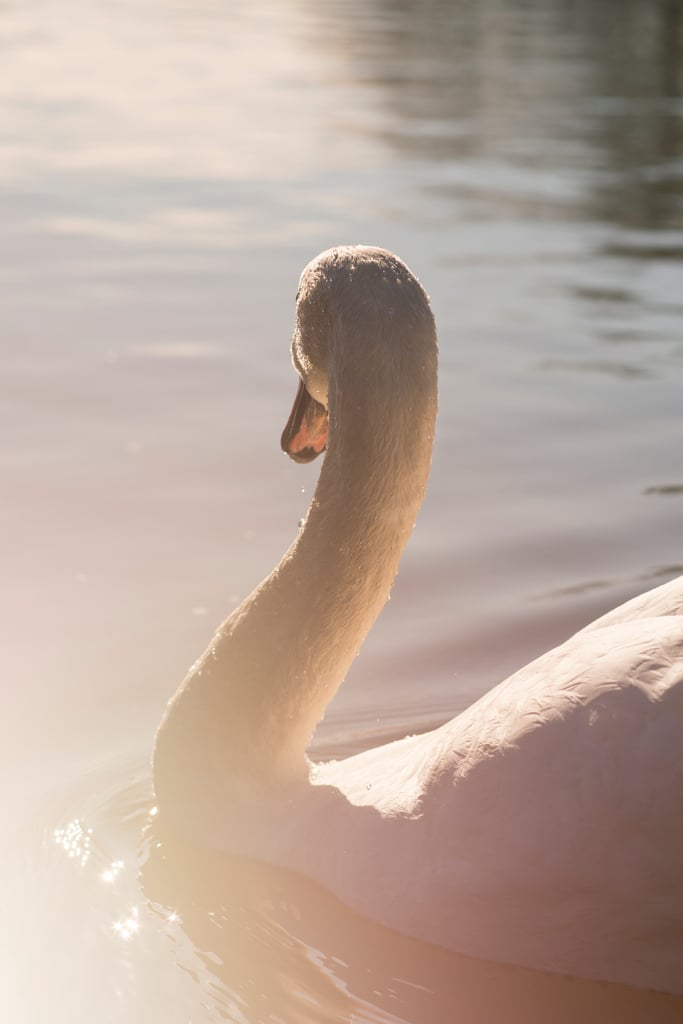 The photo was taken at Rattray Marsh Conservation Area on the Sheridan Creek (Mississauga, Ontario). I sat on the rocks at the mouth of the creek for about an hour as the sun was setting and the swans were very curious, swimming quite close to investigate. 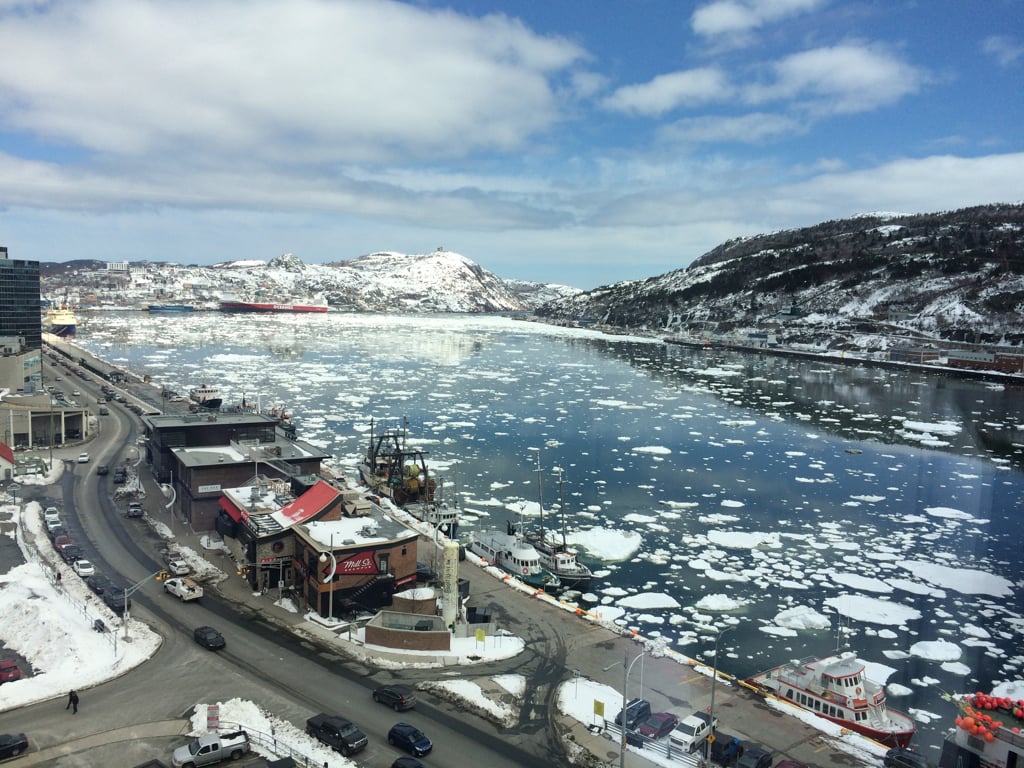 The photo was taken the morning of April 6th, with my iPhone. ItÕs a view of the St. JohnÕs (Newfoundland) harbour from my office window, after several days of wintry cold weather. The strong winds had driven Ôpack iceÕ into the harbour, and the harbour was completely covered with ice and frozen over. A Canadian Coast Guard ice breaker was continuously breaking the ice to keep the harbour accessible to boats (see attached). There had been heavy fog for several days as well. Unexpectedly, one morning, the sun burned through the fog, melting the ice. As the fog lifted, it revealed the magnificent scene as captured.

Your May assignment: Sunshine

With summer on the horizon, you might photograph photosynthesis in action, or a little miss in her sundress. You could catch the light peaking through curtains or bouncing off a parasol. The picture doesn’t have to be playful—a painful squint, sunburn, hot tin roof—and don’t shy away from shade.