See January's winners from Maclean's photography contest, and check out your February assignment: 'Your dearest Canadian'

For our January photo contest, we asked photographers to capture Canada’s coldest season. Here are the top 10 submissions, including the readers’ choice photo, which was voted the most popular on Facebook, and the editor’s choice photo, which we at Maclean’s were most excited about. 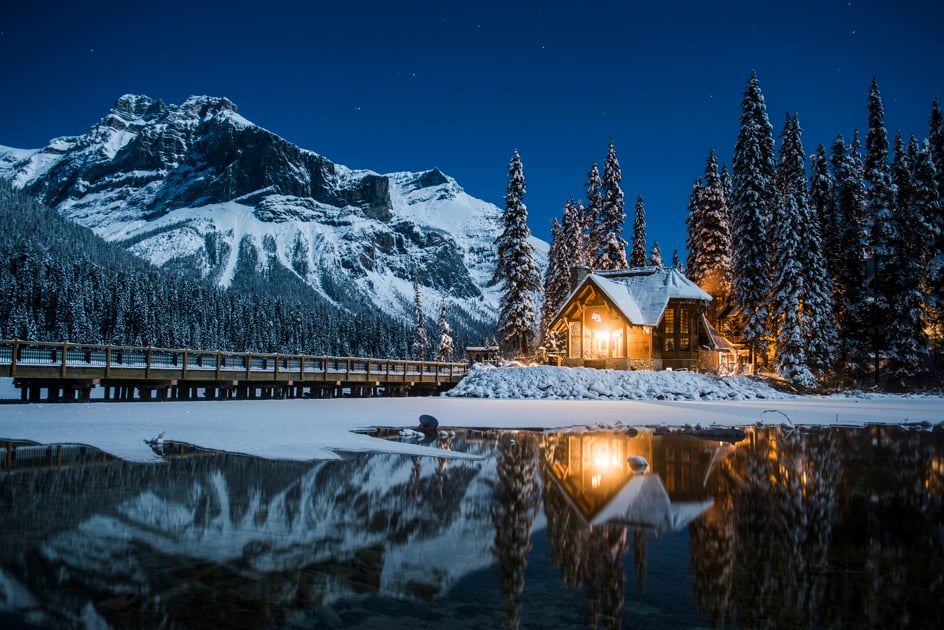 “This was taken at Emerald Lake in B.C., Canada in early December. It was a brisk -30 C evening out. Pure stillness on the shores of Emerald Lake, unbelievably cold, and exceptionally beautiful.” 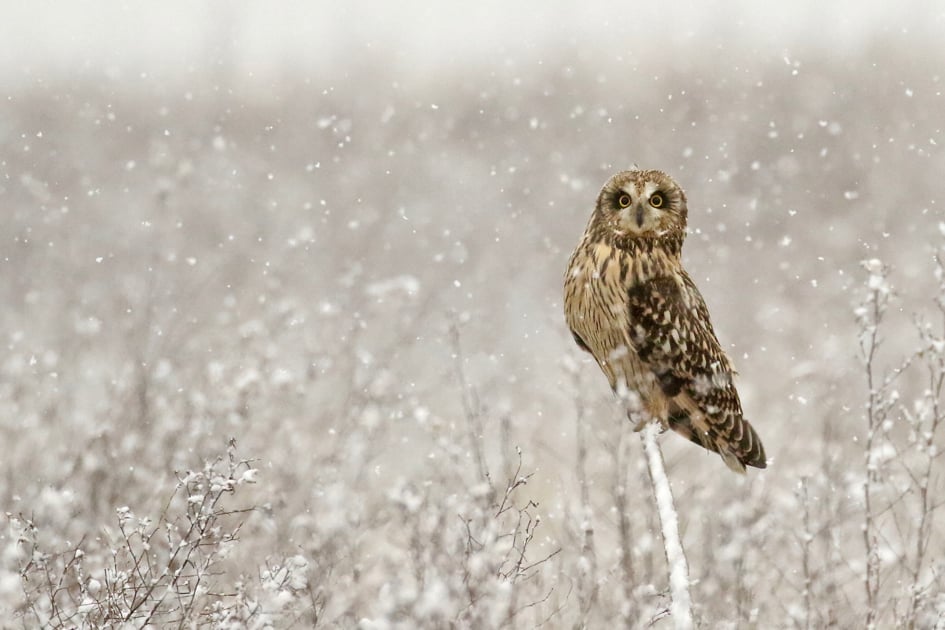 “The photo was taken at Delta, B.C., on a march near the ocean. I was with some friends who are photographers also and we had a great day…not because of the owls but because it was snowing and it was beautiful…we would wait for the owls to come near us…and take the shot…they were very active that day so it was pretty easy…I love these shots because if the owl stayed still long enough the snow would accumulate on their heads, face and their bodies…it was truly beautiful…I always shoot with a Canon 7d Mark II and a Canon 100-400 lens with a tripod…it is a great walking around set.”

Your February assignment: Your dearest Canadian

Make someone look good. A grandparent, aunt, boyfriend, neighbour, pet dog—pick someone close to you, and take a portrait that brings out their best.

Contest closes December 31, 2017 at 11:59 pm ET.  Open to Canadian residents (excluding Quebec), over age of majority.  Contest consists of 12 individual monthly entry periods.  Two winners will be determined per monthly entry period, based on the application of judging criteria and a public voting process.  Each prize consists of $250.  Odds of winning depend on the number of eligible entries received per monthly entry period, on the application of judging criteria, and on the number of eligible votes received by each entry that is short-listed by the judges.  Math question must be correctly answered to win.  Details and full contest rules available at macleans.ca/photo-contest-rules