Welcome to Hamilton, a fundraiser to support arts and athletics programs for the children of Syrian refugee families, took place June 3 at New Vision United Church on Main Street. Headlined by The National, and organized by the folks behind the annual Supercrawl festival in the city, the event raised more than $50,000. A few images of the concert via Scott Feschuk: 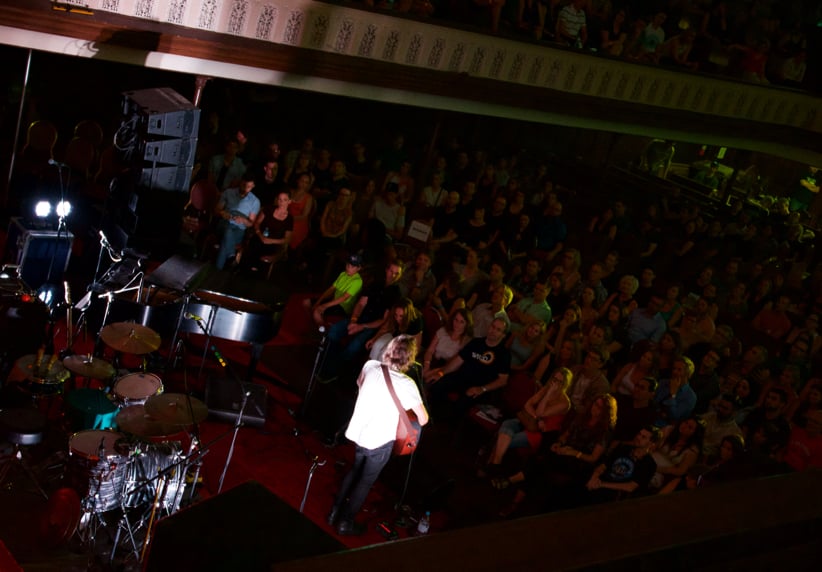 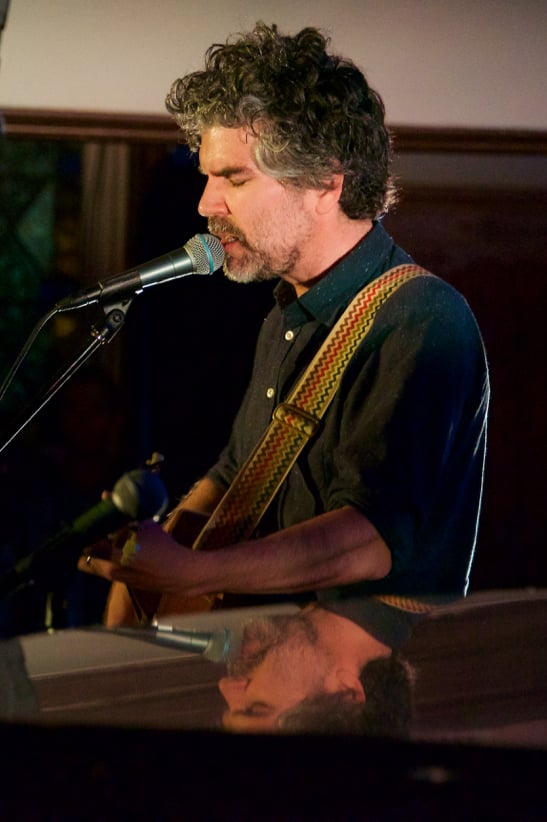 The singer-songwriter Hayden, whose performance included a moving version of The Tragically Hip’s Ahead By a Century. 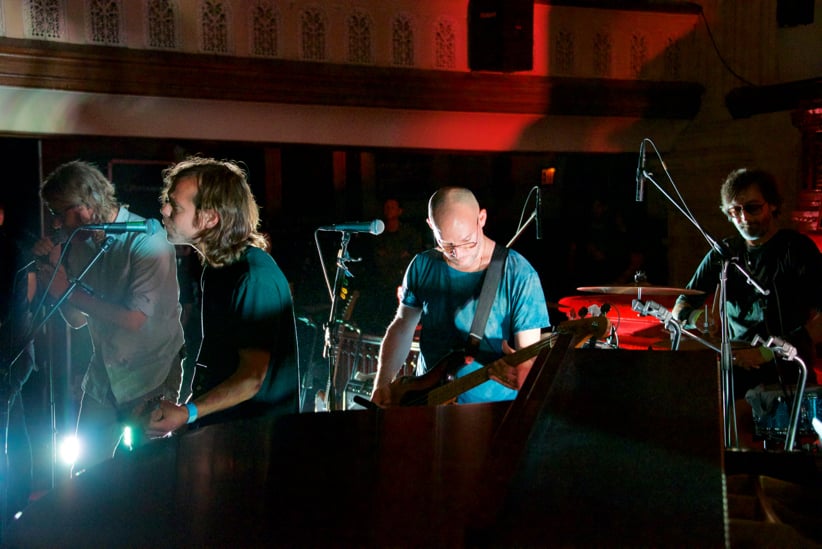 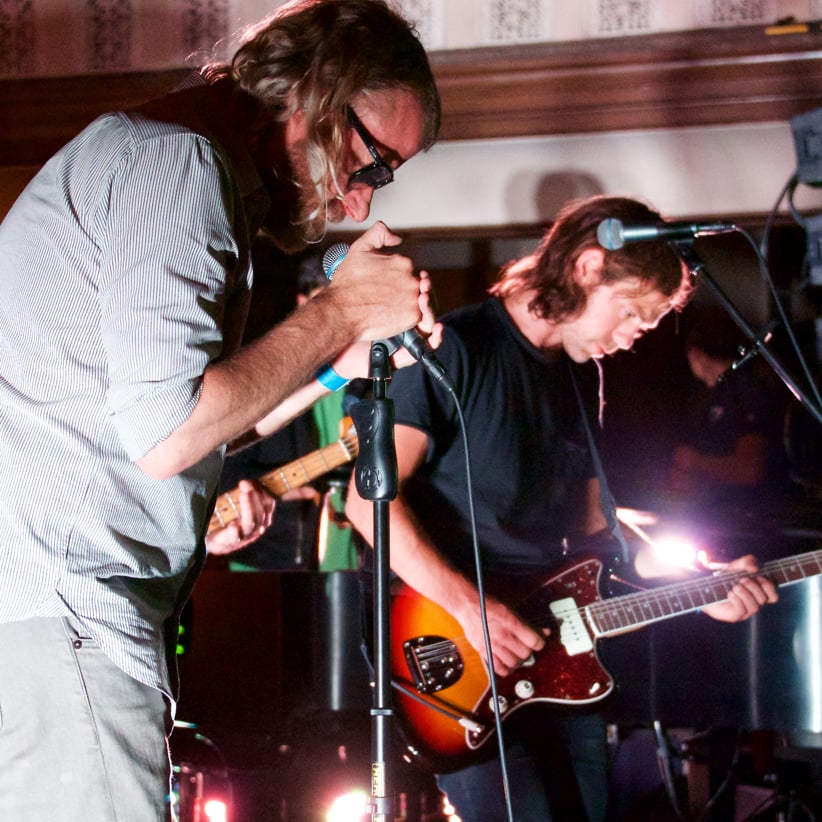 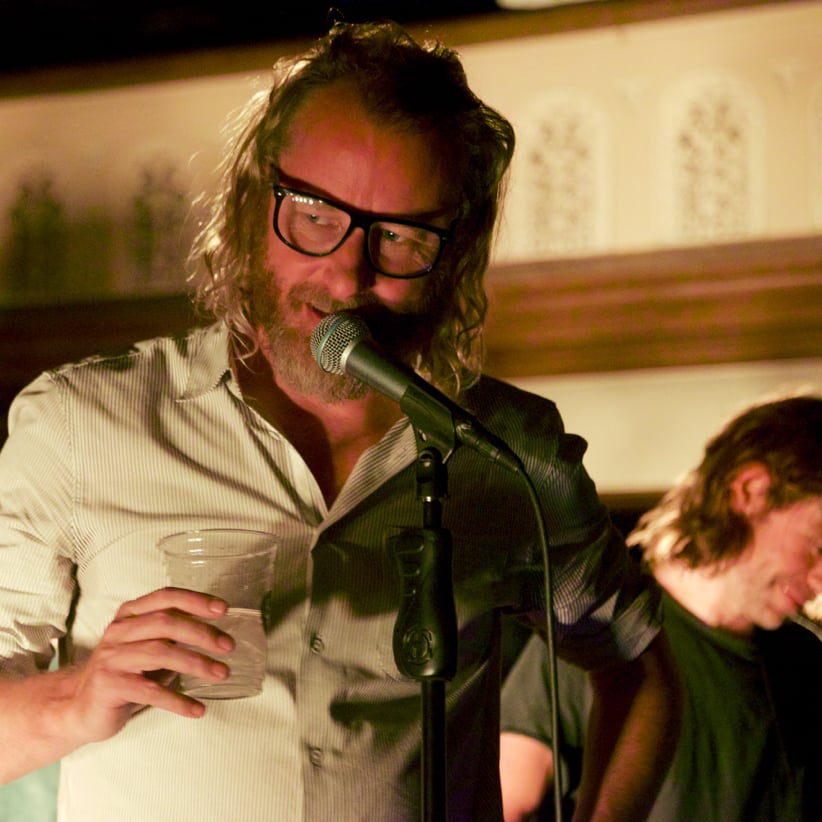 Matt Berninger, lead singer of the indie rock group The National, which the following night would headline the Field Trip festival at Fort York in Toronto. 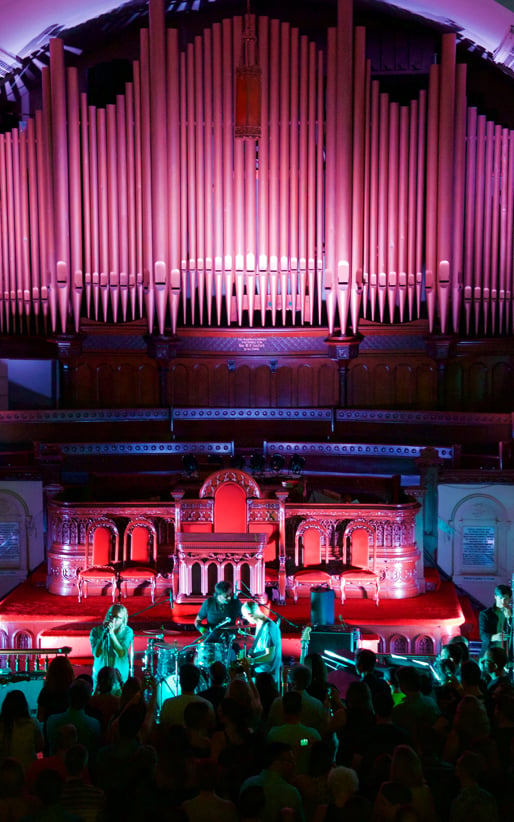 The National at New Vision United Church in Hamilton. 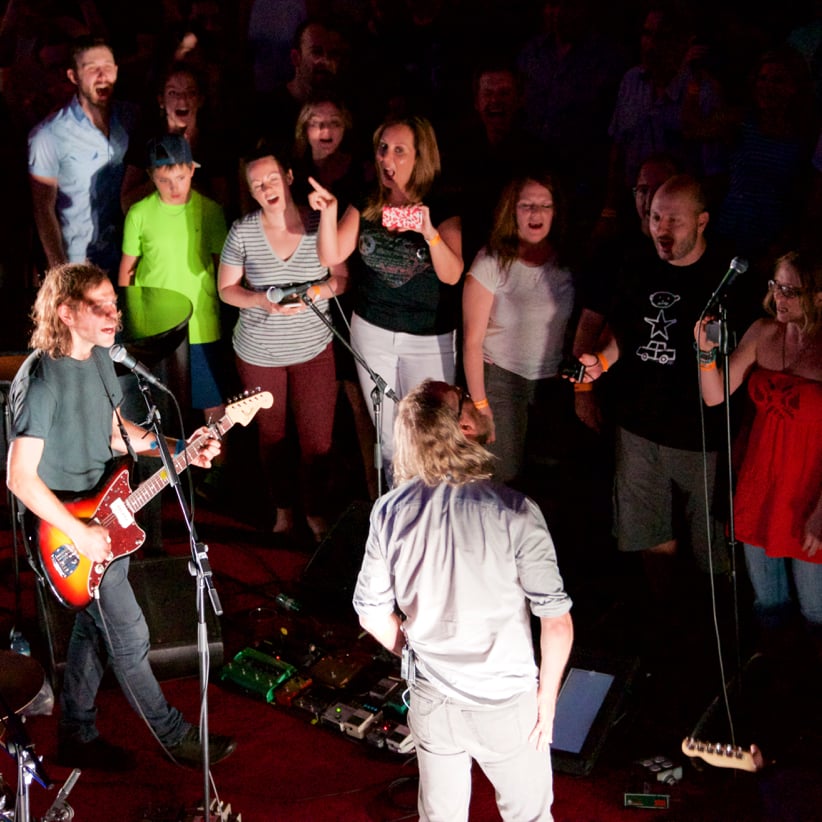 The National, as is tradition, end their show with a sing-along version of Vanderlyle Crybaby Geeks.