Maclean's on the Hill: Can world leaders prevent a dirty bomb?

Straight from the Maclean's Ottawa bureau, we have your weekly audio briefing on federal politics

Each week, the Maclean’s Ottawa bureau sits down with Cormac Mac Sweeney to discuss the headlines of the week. This week, world Leaders gather in Washington, D.C., for a summit on nuclear safety. Their focus is preventing terrorist groups, including the so-called Islamic State and al-Qaeda, from getting their hands on radioactive materials and building dirty bombs. We’re joined by Kamran Bokhari, a security expert at the University of Ottawa and George Washington University, to discuss the seriousness of that threat—and what can be done about it.

Should he stay or should he go? With poor polling numbers and a scathing internal review of the party’s election campaign, questions surrounding Thomas Mulcair’s future as NDP Leader are mounting. With just a week to go before the party’s policy convention and mandatory leadership review, we talk about the route forward with Brad Lavigne, a former advisor to both Mulcair and the late Jack Layton.

The heated rhetoric in the election south of the border has spawned fears in Canada that American political fights may lead to political and economic unrest elsewhere. Liberal MP Wayne Easter, the co-chair of the Canada-U.S. Inter-Parliamentary Group, joins the show to talk about his concerns—and the government’s plan to protect Canada’s interests. 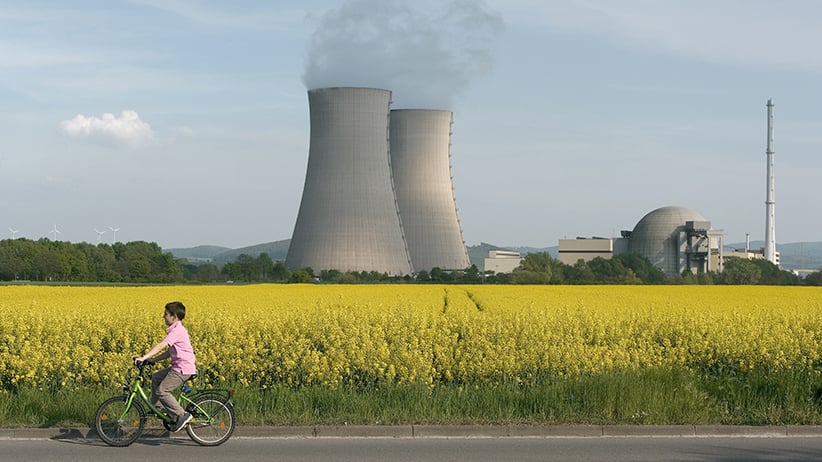 World leaders gathered in Washington, D.C., for President Barack Obama’s fourth summit on global nuclear safety. They hope to prevent terrorist groups bent on destruction from acquiring nuclear materials necessary to build and detonate a dirty bomb. Kamran Bokhari, a security expert at the University of Ottawa and George Washington University, spoke to Cormac Mac Sweeney about the likelihood that terrorists could carry out a nuclear attack—and how those gathered in D.C. can stop them.

Part 2. Should he stay or should he go? 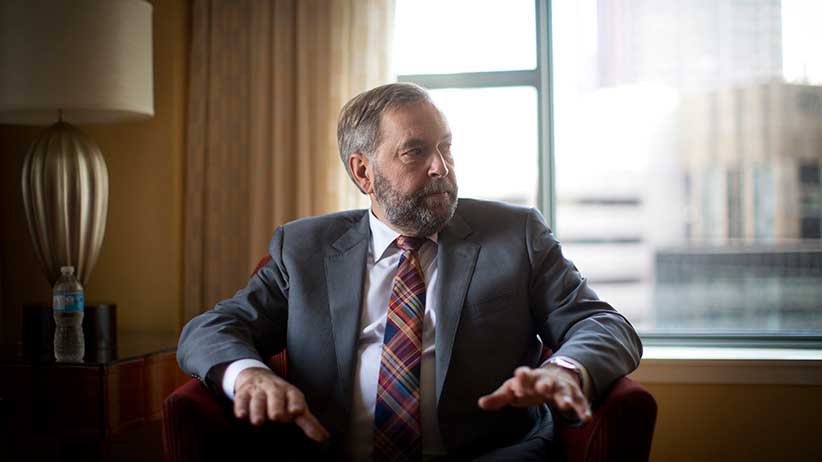 How much confidence do federal New Democrats have in their leader? We’ll find out when the party holds a policy convention from April 8-10, during which delegates will cast ballots in a leadership review. In advance of that massive test for Thomas Mulcair, Maclean’s Ottawa bureau chief John Geddes spoke to Brad Lavigne, a long-time adviser to the late Jack Layton who also served as a senior adviser during the last federal election campaign. Lavigne reminds Geddes that the party has a history of dumping leaders after big electoral losses.

Related from Geddes: Tom Mulcair prepares for his own leadership review 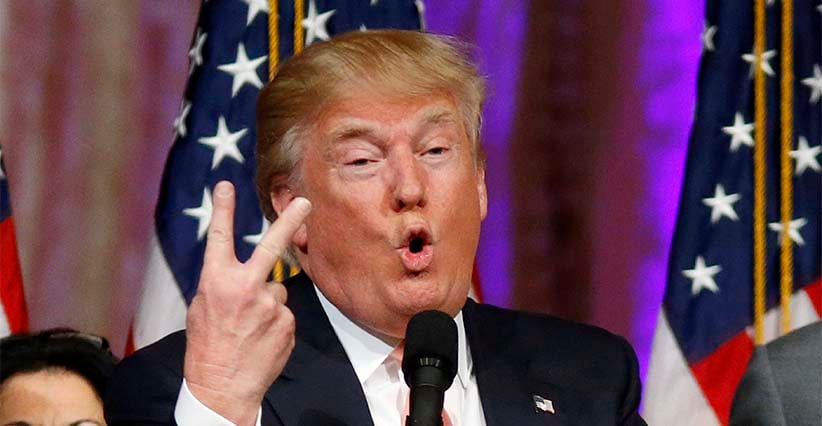 Any uptick in American support for thicker borders could hurt Canada’s economic interests. As the ongoing race for the White House continues to flirt with inward-looking rhetoric, Cormac Mac Sweeney hears from Liberal MP Wayne Easter, the co-chair of the Canada-U.S. Inter-Parliamentary Group. Easter recognizes the “dissatisfaction and anger” driving some of the debate south of the border, and says his government is taking it seriously—but he also points to Prime Minister Justin Trudeau’s three trips to the U.S. in the last month as proof that Liberals are working hard to maintain a strong cross-border relationship. 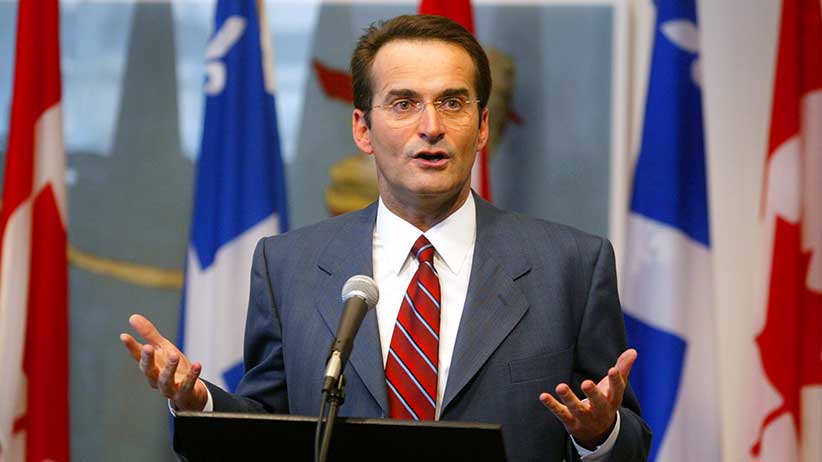 Our podcast looks back at the recent deaths of former Toronto mayor Rob Ford and longtime Quebec political giant Jean Lapierre. Listen to former prime minister Paul Martin remember his loyal friend and longtime political colleague, then hear Maclean’s Quebec bureau chief Martin Patriquin give a sense of Lapierre’s massive and lasting influence in Quebec—and the rest of Canada, too.

Related from Patriquin: The importance of Jean Lapierre