Maclean's on the Hill: Health transfers, debriefing the fall session, and more

Each week, the Maclean’s Ottawa bureau sits down with Cormac Mac Sweeney to discuss the headlines of the week. This week: the health minister joins us to discuss federal health transfers to the provinces, a look back on the fall session of Parliament, a controversial comment from a marijuana advocate, and Jason Kirby’s look at what will be the big questions of our economy in 2017.

Minister of Health Jane Philpott and International Development Minister Marie-Claude Bibeau speak to reporters in the House of Commons foyer on Parliament Hill in Ottawa on Wednesday, May 11, 2016, regarding investments in the global fight against the Zika virus. (Sean Kilpatrick/CP)

Jane Philpott, the federal health minister, will be meeting her provincial counterparts on Monday to discuss a health-care funding deal. In a conversation with Ottawa bureau chief John Geddes, she provides a framework for those discussions, and explains why she’s hoping to earmark more money for home care and mental-health.

Prime Minister Justin Trudeau holds a press conference at the National Press Theatre in Ottawa on Tuesday, Nov. 29, 2016. Trudeau is approving Kinder Morgan’s proposal to triple the capacity of its Trans Mountain pipeline from Alberta to Burnaby, B.C. â€šÃ„Ã® a $6.8-billion project that has sparked protests by climate change activists from coast to coast. THE CANADIAN PRESS/Sean Kilpatrick

The fall sitting of Parliament is over. And before we look toward 2017, Cormac and John look back at what happened in the last session—with particular focusses on federal-provincial relations, and the ethical issues that have threatened to consume the Liberal government. 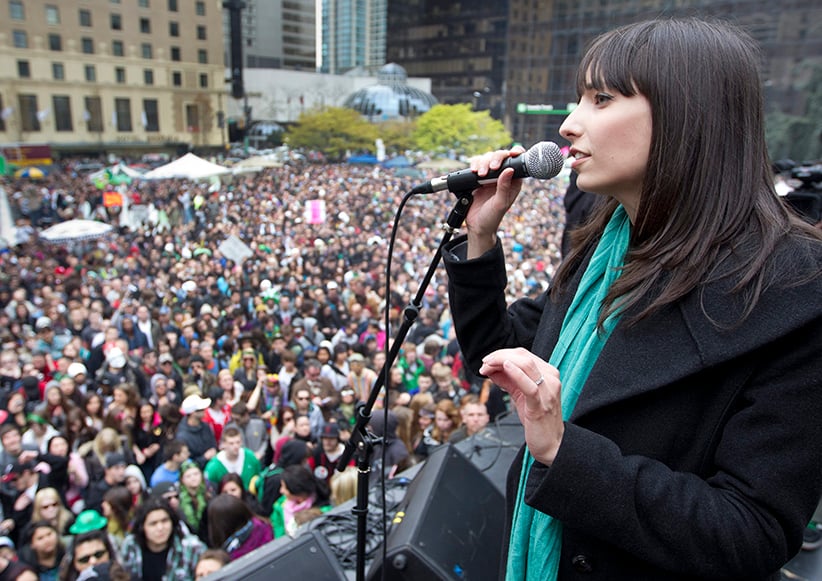 Marc Emery’s wife Jodie speaks at cannabis rally also know as 4/20 in Vancouver April 20, 2011. (John Lehmann/The Globe and Mail)
Story details: U.S. prison authorities have denied jailed Canadian pot activist Marc Emery a chance to serve the bulk of his five-year term in Canada. Mr. Emery is also being transferred from a minimum- to a medium-security prison in Mississippi, leading his lawyer to express concerns for his safety and question whether he is being singled out for extra punishment because of his outspoken opposition to marijuana laws.

Amid the recent closures of Montreal recreational marijuana dispensaries, and the release of a report from the task force on legalizing marijuana, weed advocate Jodie Emery joined the show to talk about what the government can do better. She also slammed alcohol as the “cause [of] rape, violence, murder, death and disease, every single minute of every single day”. Women’s advocate Julie Lalonde then responded to that claim. 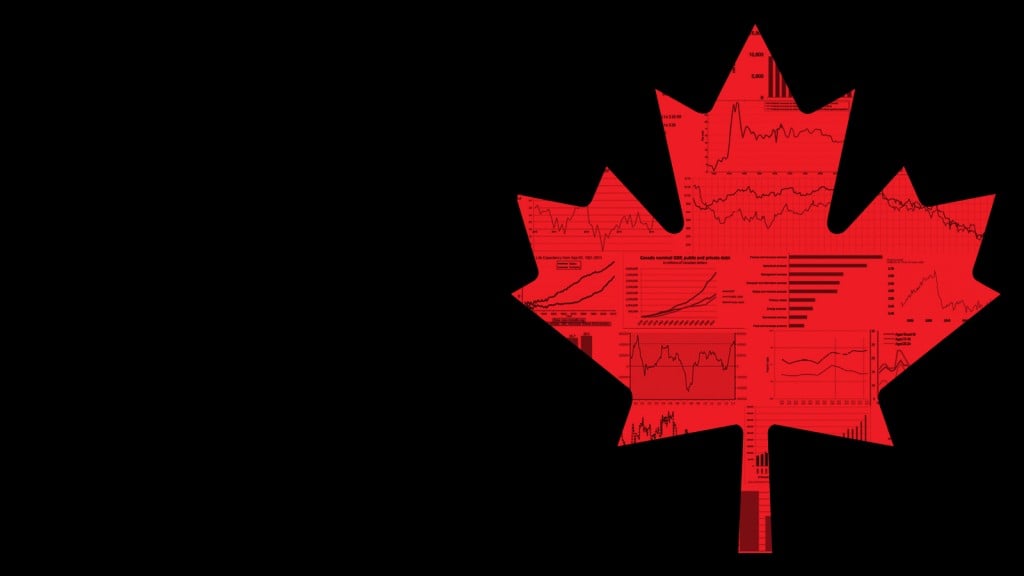 Every year, senior editor Jason Kirby asks economic experts to highlight the one chart that reflects something surprising, telling, or predictive about the Canadian economy. This year’s package of 75 charts is a veritable charts-travaganza. John Geddes talks to Jason about the charts that stood out, and some shocking data about housing, jobs, venture capitalism, and more.