Maclean's on the Hill: Maxime Bernier wants to be Tory leader

Each week, the Maclean’s Ottawa bureau sits down with Cormac MacSweeney to discuss the headlines of the week. This week, it’s decision time for the NDP—and Tom Mulcair’s job as leader is on the line. The party will hold a mandatory leadership review at this weekend’s convention in Edmonton. Mulcair joins the podcast to talk about his leadership—and how to repair the NDP.

A leak of documents from a law firm in Panama has exposed the off-shore accounts of politicians, celebrities and the global elite. The scandal sparked headlines around the world and forced the resignation of at least one world leader, former Icelandic prime minister Sigmundur David Gunnlaugsson. We speak about the Panama Papers with tax and fraud expert Martin Kenney.

The Conservatives have their first official candidates for the leadership race to replace Stephen Harper. The first to file her papers was Ontario MP Kellie Leitch, followed by Quebec’s Maxime Bernier. Bernier joins our show to discuss his vision for the Tories and explain why he’s open to marijuana legalization.

The Parliamentary Budget Officer was a thorn in the side of the Conservative government, and now the Liberals are feeling some of the same pain. A new report from the PBO says the Trudeau government’s first budget lacks transparency and inflates job creation numbers—and because of that, their fiscal projections can’t be trusted. Assistant parliamentary budget officer Mostafa Askari explains.

New Democrats are gathering at a policy convention in Edmonton April 8-10, but few Canadians who aren’t party members will be watching delegates hash out policy on the floor. That’s because of one major agenda item: the NDP’s constitutionally mandated vote on leadership review, which will play out on the convention’s final morning. Tom Mulcair joins the podcast to defend his record as leader.

Part 2. How should governments react to the Panama Papers? 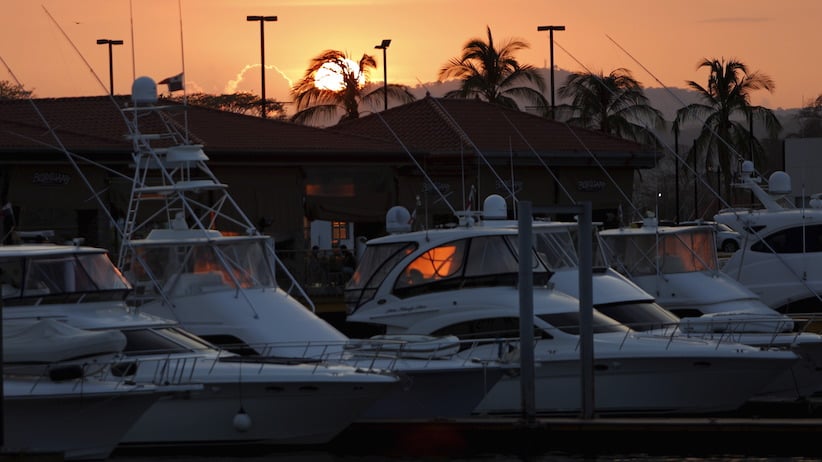 The massive Panama Papers leak forced senior government leaders, celebrities, and other wealthy holders of offshore accounts to defend themselves for stashing money in offshore tax havens and paying less to the taxman back home. Martin Kenney, a tax and fraud expert, explains the mechanics of offshore accounts—and how governments should go after tax fraud artists who break the rules.

Related from macleans.ca: Why do the rich hide money offshore, anyway?

Part 3. A Conservative leadership race is in its early days. 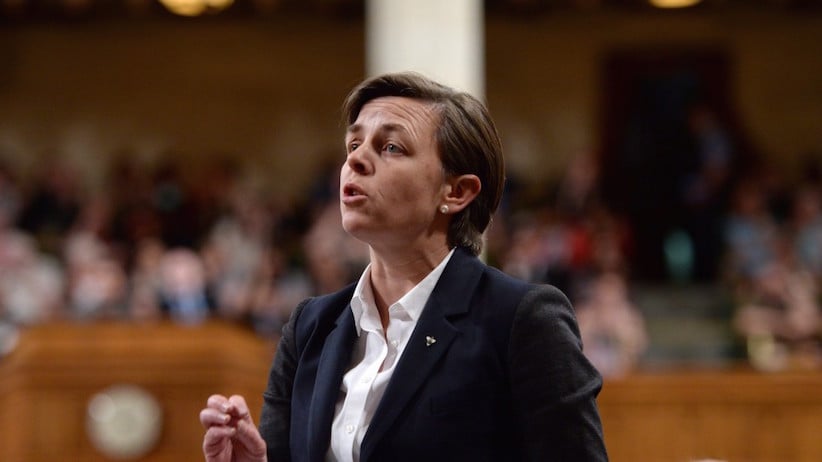 A close friend of the late Jim Flaherty was first to sign up for the months-long race for the Conservative Party leadership. Kellie Leitch, an Ontario MP and surgeon who attempted to revive Flaherty in his Ottawa apartment when he suffered a heart attack in 2014, quietly filed her papers for candidacy. She was soon joined by Maxime Bernier, a Quebec MP who once served stints as minister of industry and foreign affairs before being booted from cabinet in 2008—only to reemerge as a junior minister again in 2011. Bernier makes the case for his leadership.

Part 4. The PBO takes on a new government. 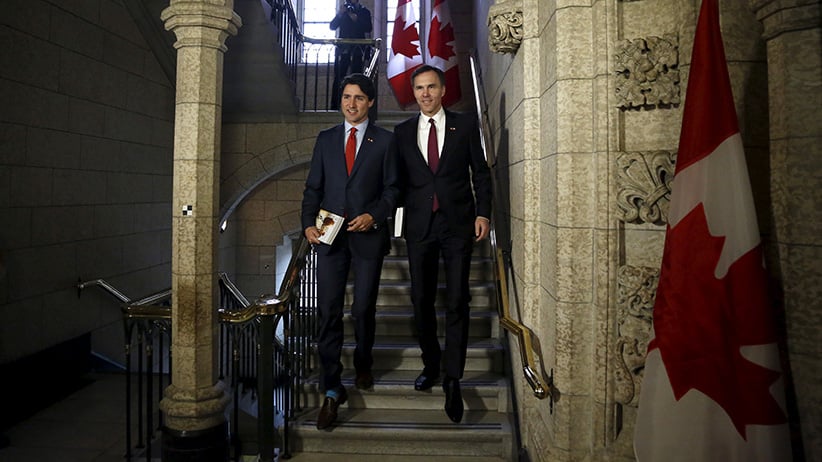 A pair of parliamentary budget officers were thorns in the side of Stephen Harper’s former Conservative government. Kevin Page and Jean-Denis Frechette, both Harper appointees, railed against the government’s lack of transparency. Now, the PBO says the Trudeau government’s first budget lacks transparency and inflates job creation numbers—and because of that, their fiscal projections can’t be trusted. Assistant parliamentary budget officer Mostafa Askari explains his office’s view.