The woman who brought down a notorious mob boss: The Power of One, episode 6

Eunice Hunton Carter, granddaughter of slaves, built the case against Lucky Luciano. She's only now receiving her due. 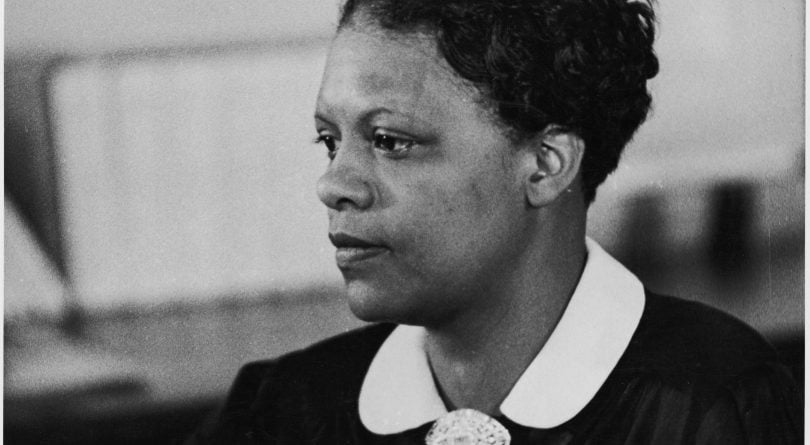 The prosecutor usually credited with taking down mob boss Charles “Lucky” Luciano in the 1930s is Thomas Dewey. The “Gangbuster,” as he became known, rode his success to the governor’s mansion in New York and even ran for U.S. president, losing in a nail-biter to Harry Truman.

But while Dewey oversaw a massive anti-racketeering operation during the period, he was not the person who followed a hunch, uncovered evidence and built the fateful case against Luciano for controlling a prostitution racket.

That was Eunice Hunton Carter, a black woman—the granddaughter of slaves—whose tenacity, intelligence and sense of mission exposed the weak spot of a crime kingpin who’d wiggled out of dozens of previous arrests.

We explore Carter’s story in the latest episode of The Power of One, a Maclean’s podcast devoted to the extraordinary lives of ordinary people who changed their worlds, and ours.

Carter was a genuine trailblazer. She had been a star candidate for the Republicans, and went on to become New York’s first black assistant district attorney; throughout her life, she was a voice for social justice. Yet her role in the Luciano case—one of the defining mob prosecutions of the 20th century—was buried and eventually forgotten.

It was an assignment fraught with danger, and one that Carter performed in the face of entrenched racial and gender discrimination. As Power of One host Sarmishta Subramanian notes, the impact of those forces on the historical record has only started to come clear.

It’s a riveting story, produced in partnership with the Frequency Podcast Network and brought to you by the latest season of Tom Clancy’s Jack Ryan, available now on Amazon Prime.