The woman who reimagined the modern city: The Power of One, episode 5

With no formal training as a planner, Gabriella Gómez-Mont unleashes the talents and energy of ordinary citizens to tackle the challenges of today's mass metropolis 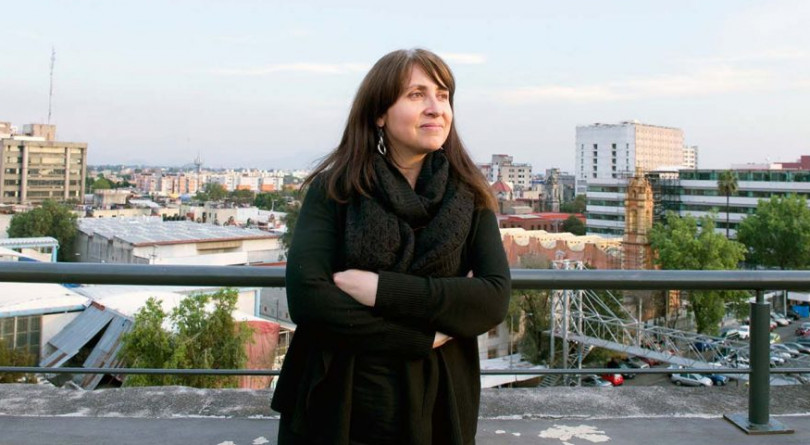 The problems of the modern metropolis are increasingly those of humanity: more than half of the world’s people live in cities; by 2050, that share is expected to reach 68 per cent.

Yet many urban issues—pollution, crime, homelessness, traffic fatalities—stubbornly defy the efforts of the political leaders, planners, engineers and assorted experts we employ to fix them.

Imagine, then, giving the job to an artist.

That, in effect, is what Mexico City did six years ago when it made Gabriella Gómez-Mont creative director of its Laboratorio para la Ciudad, or the Laboratory for the City.

Gómez-Mont and her team took a unique, and decidedly non-artsy, approach to solving urban issues: they launched one of the biggest open data projects ever seen, drawing numbers from institutions and individuals; building map upon map of their city. They wanted to understand the whens, wheres and whys behind the challenges posed by their burgeoning metropolis, and to better target solutions.

The effect was to unleash the knowledge and energy of citizens, resulting in everything from more public spaces to a crowdsourced constitution to a road safety initiative that cut traffic fatalities by 17 per cent in two years.

Gómez-Mont discusses these and other innovations on the latest episode of The Power of One, a Maclean’s podcast devoted to the extraordinary lives of ordinary people who changed their worlds, and ours.

Her insight has been recognized around the world, with cities as far flung as Seoul and Manila—each with its distinctive set of challenges—seeking her expertise. Says our host Sarmishta Subramanian: “Gómez-Mont’s power of one is in a sense the power of millions. It’s a faith in the talents and wisdom and energy of ordinary citizens, in ordinary neighbourhoods. It’s a belief that change can be made thoughtfully, and for the better.”

It is essential listening, produced in partnership with the Frequency Podcast Network and brought to you by the latest season of Tom Clancy’s Jack Ryan, available now on Amazon Prime.

FILED UNDER: Editor's Picks Gabriella Goméz-Mont podcasts The Power of One