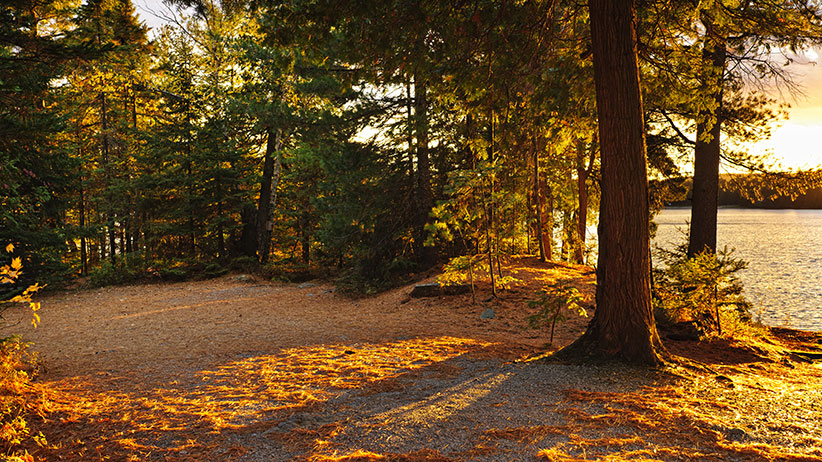 For our September photo contest, we asked photographers to capture the best of the Canadian sky. Here are the top 10 submissions, including the readers’ choice photo, which was voted the most popular on Facebook, and the editor’s choice photo, which we at Maclean’s were most excited about. 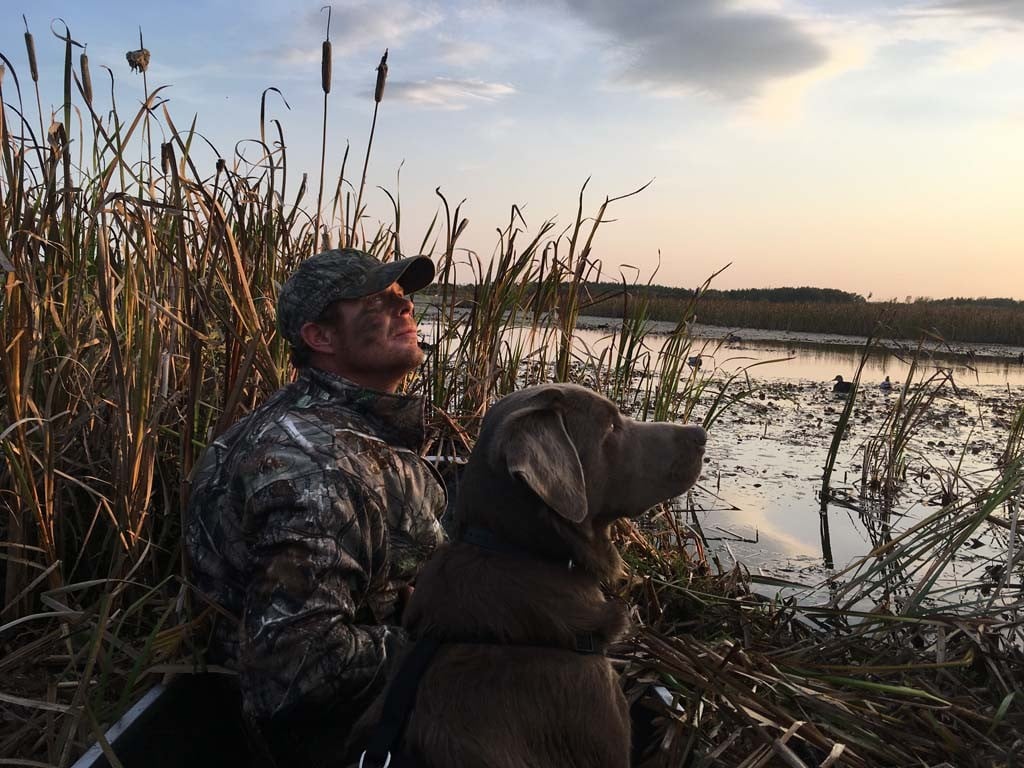 I took this photo of my boyfriend Jason and our young Silver Labrador Colt on Saturday, Sept. 16, 2017 at the Hilliardton Marsh, 15 minutes outside of our hometown of Englehart, Ontario. It was early season and a very special hunt as it was my first time waterfowl hunting and Colt made his first retrieve. This photo was captured around 6:30pm from the back of the canoe which we had hidden amongst the tall water reeds on a bed of floating islands. 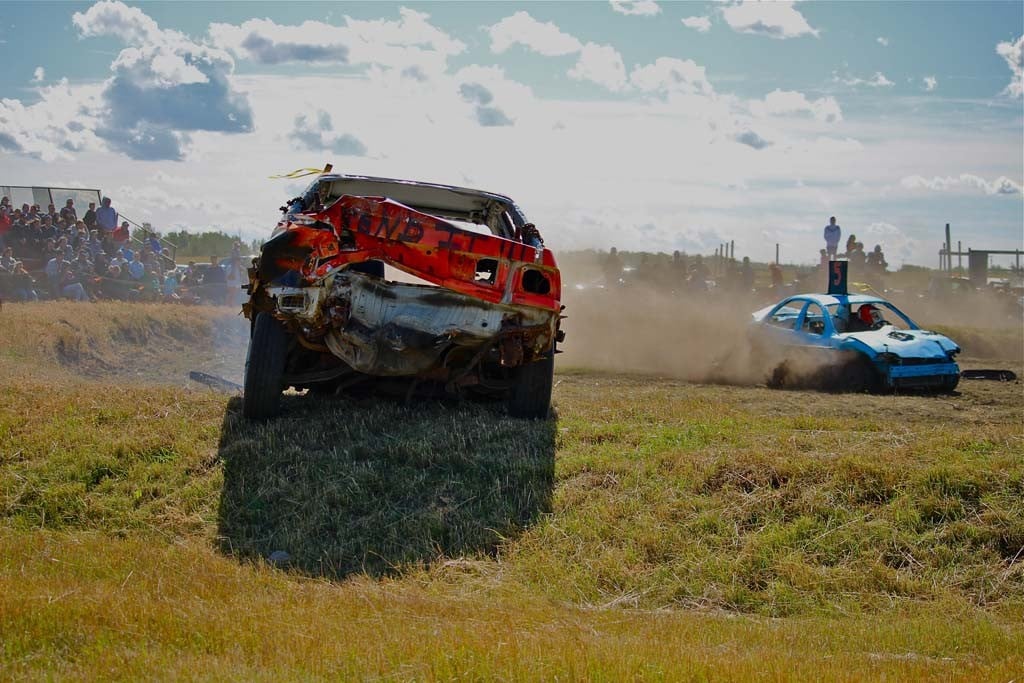 This was taken in New Sarepta, Alberta at the annual Demolition Derby on September 10th. Just taken with my Canon Rebel as I sat on the sidelines with my husband and some of our friends. It’s a really fun event that brings a lot of the community together!

Your October assignment: Fall colours
Macintosh-red, duotang-bright, or the blackness of burnt pumpkin seeds at the bottom of the pan: October awaits like a colouring book. Thanksgiving might swirl in yellow and browns as you dress the Thanksgiving salad or dress a scarecrow. Costumes might bear bloody colours or fairy tale colours, or in the case of ghosts, the absence of all.