Mike Duffy speaks: What comes next in the Ol' Duff's trial

Mike Duffy finally takes the stand. Evan Solomon and Nick Köhler break down what he's said so far, including a glimpse inside Harper's PMO

Over its months-long life span, the Mike Duffy trial has brought up a number of star witnesses—chiefs of staff and close aides to former prime minister Stephen Harper. But none could have a more significant impact than the man himself: The Ol’ Duff.

The former TV broadcaster and ex-senator who is facing 31 fraud, bribery and breach of trust charges has, to some surprise, taken the stand. In the two days he’s spoken so far, the loquacious Duffy has unspooled a number of tales, proving himself to be every bit the raconteur of his reputation. And that makes for fascinating testimony.

Evan Solomon discusses Duffy’s testimony with Nicholas Köhler, who has been watching and reporting on the trial for Maclean’s. Read his latest dispatch here. 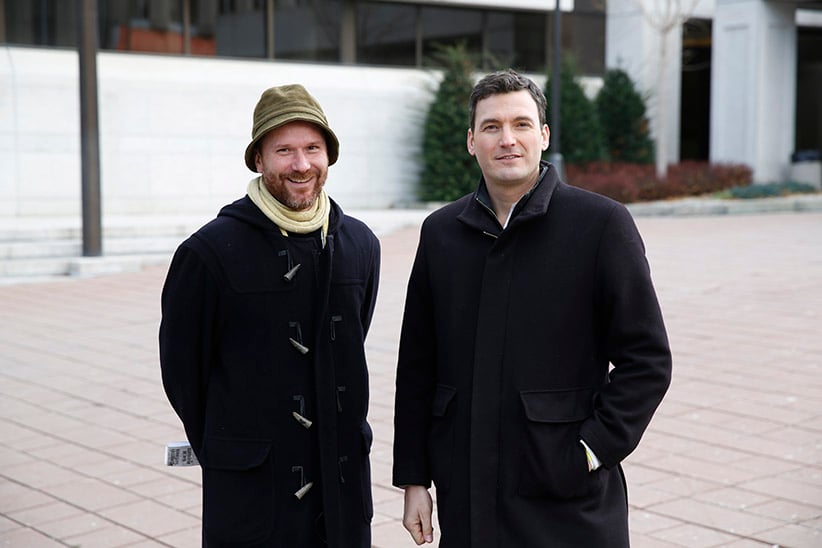