The London, Ont.-born cabinetmaker talks about creating the coffin that will be Richard III's final resting place 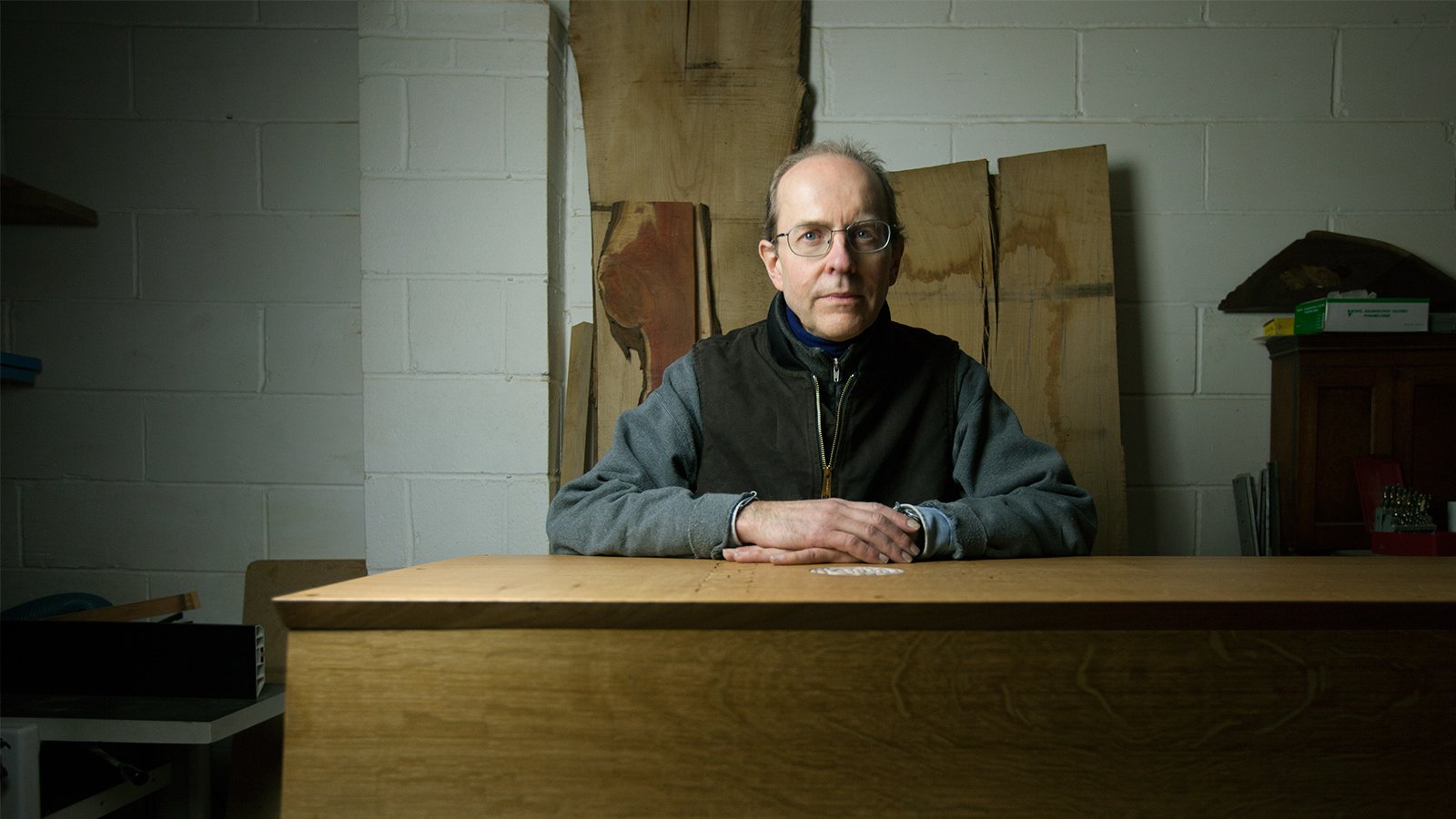 Nearly three years ago, an archaeological dig in downtown Leicester found the remains of King Richard III, in an unmarked grave under a parking lot. His identity was confirmed through a DNA match with his 17th-generation nephew, Michael Ibsen, a cabinetmaker from London, Ont. “I was convinced that they would not be a match, utterly convinced,” Ibsen recalls thinking before being told the news. The connection between King Richard III, who was killed at the Battle of Bosworth in 1485, and Ibsen, who now lives and works in London, England, didn’t end with that genetic link.

For Richard III’s reinterment in Leicester Cathedral on March 26, Ibsen made his coffin. It is a commission filled with symbolism, not only of Ibsen’s link to his distant relation. It’s made of oak felled on Prince Charles’s lands. “The timber for Richard’s coffin is coming from the estate of the next king,” says Ibsen. And carved into the lid is the white rose of the house of York, of which Richard was the last monarch. Until now, Richard was the only English monarch whose resting place or tomb was not known. Now everyone knows where the parking-lot king is buried.