Alberta's government asked citizens for input on daylight saving time. A majority of respondents said they want it gone. 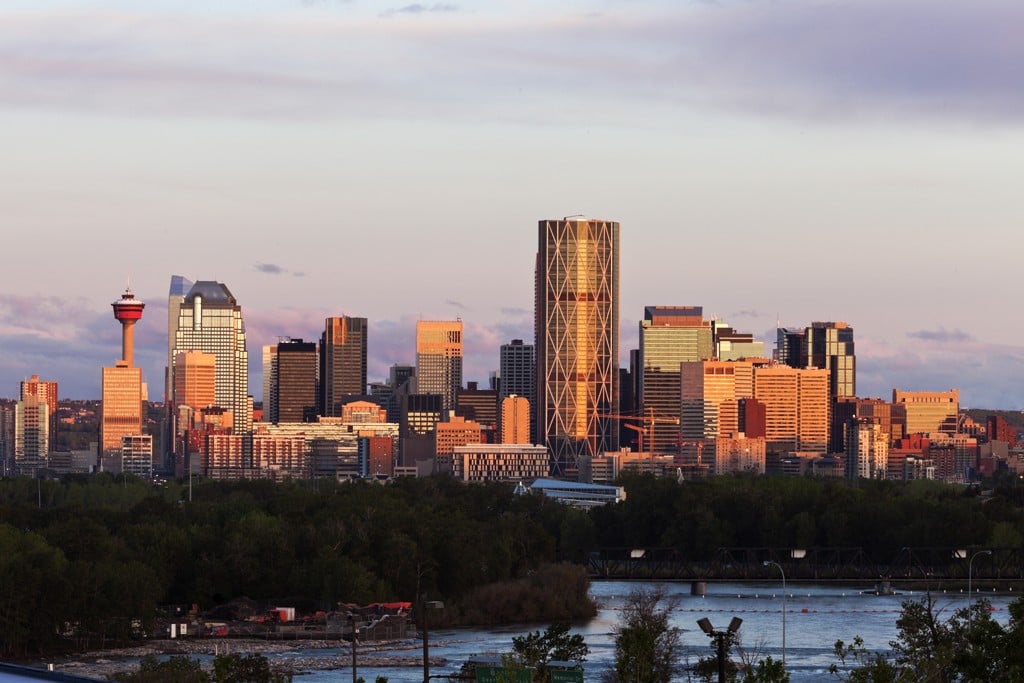 The view of Calgary, Alberta as the sun rises (Henryk Sadura/Shutterstock)

CALGARY – The province asked for Albertans to weigh-in on the future of daylight time and thousands of citizens voiced their concerns with the status quo.

“We received over 13,000 submissions by Albertans from across the province and that actually broke records for the amount of feedback,” said Graham Sucha, NDP MLA for Calgary Shaw.

It was in response to a bill proposed by NDP member Thomas Dang that would see the province end the practice of moving clocks ahead one hour in the spring and turning clocks back an hour in the fall.

RELATED: These are the Canadians whose clocks don’t spring forward

If approved, the province would enact Alberta Standard Time and Alberta would remain in the same time zone as Saskatchewan year-round.

“In total, we’ve seen 75 per cent of Albertans say they want us to do away with the daylight saving time change, 24 (per cent) have said they are happy with the way things are and then one per cent is still undecided on the issue,” said Sucha.

According to Sucha, concerns raised by those who support ending daylight time included health concerns, specifically the impact on children and the elderly.

He said those who oppose the change include business owners near the British Columbia boundary, who have expressed their concerns with the idea of a two-hour time difference with their customers in the province to the west.

WestJet is also opposed to the proposed bill, saying it will have a potentially negative impact “on our ambitious plans to further connect Alberta globally and make Calgary a global aviation hub,” said spokesman Mike McNaney.