Americans trying to bring guns into Canada with 'alarming frequency' 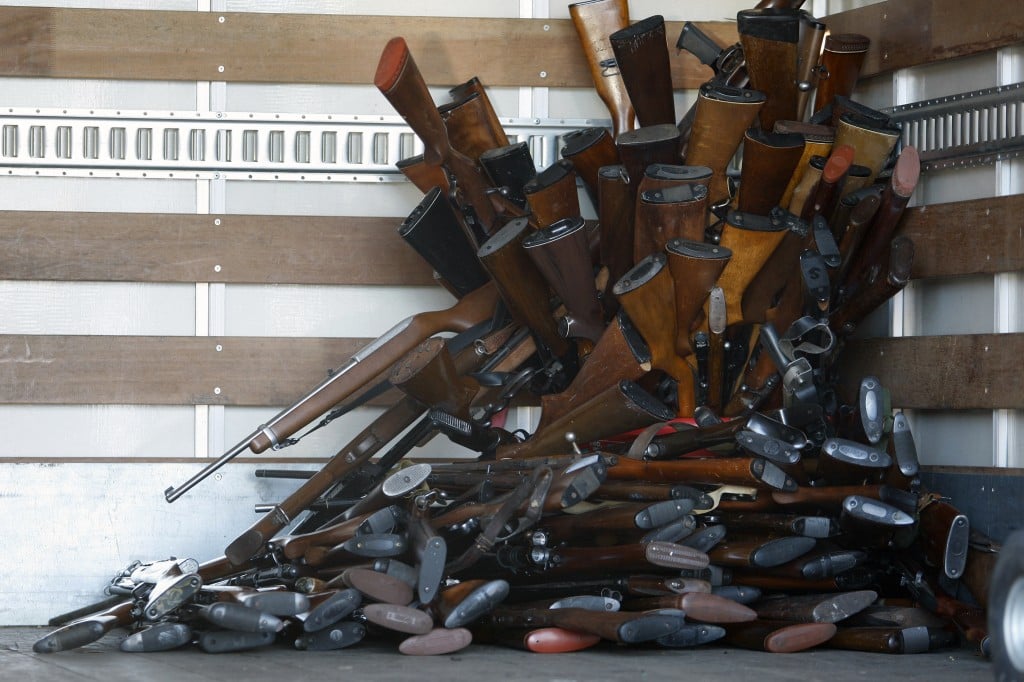 SAINT JOHN, N.B. – Six Americans have been charged with bringing handguns across the New Brunswick border so far this summer, as a Canadian prosecutor says it’s proving difficult to let otherwise law-abiding people know they can’t bring firearms on vacation.

“The offences continue to occur with alarming frequency during the summer months,” federal prosecutor Peter Thorn said from Hampton, N.B.

Thorn, who has prosecuted these cases for years, said most of the people caught are “respectful and law abiding citizens of the U.S.A.” who are unaware handguns are prohibited in Canada.

He said many don’t realize they can legally declare firearms and leave them behind as they enter the country. Many of the tourists are 60 and older, and from the South.

The Canadian government has issued travel advisories, and there is signage at the border, but some Americans keep bringing their guns and lying about it, he said. 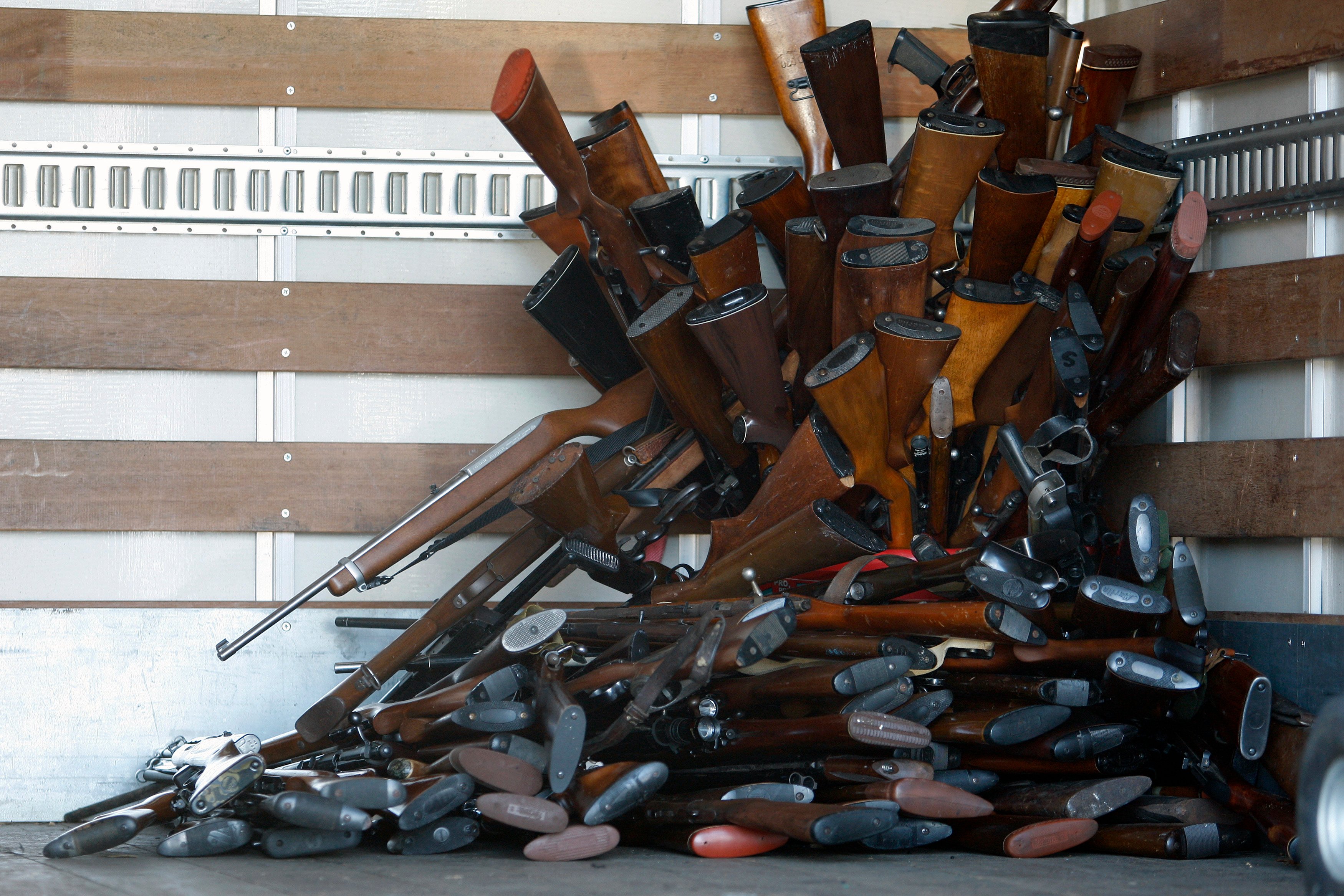 How America can change its relationship with guns

Thorn said each time he handles a case, he asks the judge for a sentence that will deter others from travelling armed, but word doesn’t seem to filter back to the U.S.

“Unfortunately, whereas the offenders reside in the U.S.A., it is highly unlikely that the sentencing message will ever reach those who could take heed or notice of the message,” Thorn said in an email to The Canadian Press.

The first case at St. Stephen, N.B., this summer came May 20. A 69-year-old New Hampshire man admitted he had a .357 Magnum in his glove compartment as border guards inspected his SUV. He was fined $1,500.

Two days later, a 27-year-old Maine woman was charged with failing to declare a prohibited handgun at St. Stephen. She has pleaded not guilty and will face trial in Saint John, N.B., on March 23, 2018, Thorn said.

On June 23, a Hampton, Fla., man arrived with two undeclared guns, including a prohibited .25 calibre Raven Arms handgun. He was fined $2,000. 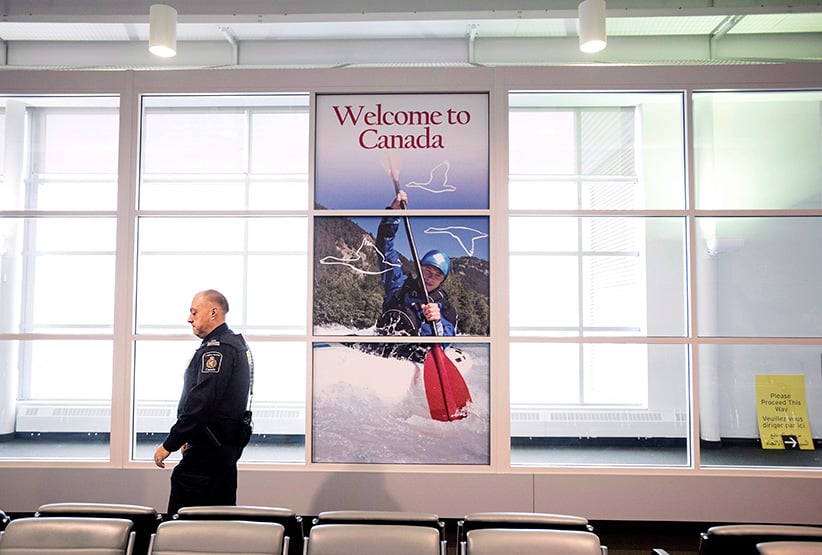 On July 11, there were two cases within hours.

A 59-year-old New Hampshire man heading for Roosevelt Campobello International Park denied having guns while entering Campobello, N.B., from Lubec, Maine, and was targeted for a search.

He told officers he wanted to return to the U.S. but it was too late. Officers found a .38 in a storage case in his motor home, as well as undeclared alcohol and two grams of suspected marijuana. He was fined $2,000.

That same day, a handgun was seized from a 64-year-old Jacksonville, Fla., couple at St. Stephen. It was found, undeclared, in the woman’s suitcase, where her husband had hid it without telling her, Thorn said. 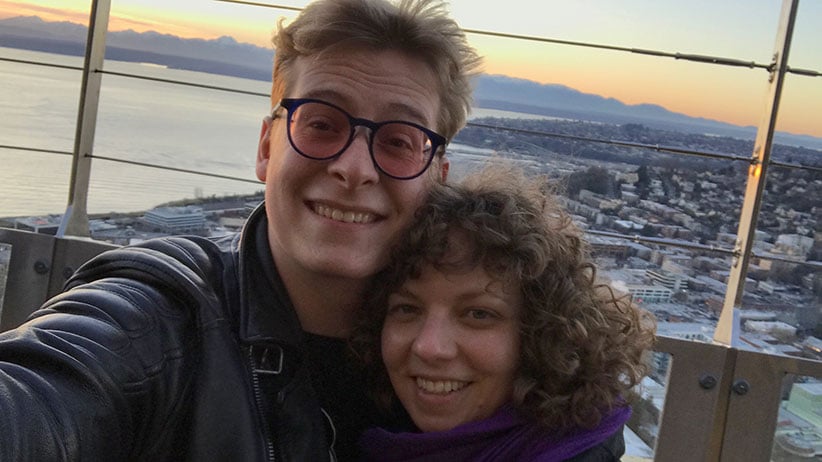 “(The woman) stated that she specifically told her husband not to bring his handgun into Canada,” said Thorn.

The man pleaded guilty, telling Judge Andrew LeMesurier of the New Brunswick provincial court they were coming to Canada to escape the heat.

The judge joked the “heat” found him – and that he should know by now to listen to his wife. The Jacksonville man was fined $2,000.

The Canadian Border Services Agency said such seizures are common.

In 2015, the agency seized seven guns in St. Stephen, up from five the previous year, it said. Nationally, it seized 671 firearms in 2015, 313 of which were prohibited in Canada, mostly in Ontario and B.C.

Last summer, Thorn said border agents seized a gun about once a week at St. Stephen.

On one weekend in August last year, two Texas men separately tried to bring hidden guns across at St. Stephen. On one October weekend, two retirees in their mid-60s from southern states arrived hours apart, both carrying weapons and both denying it.