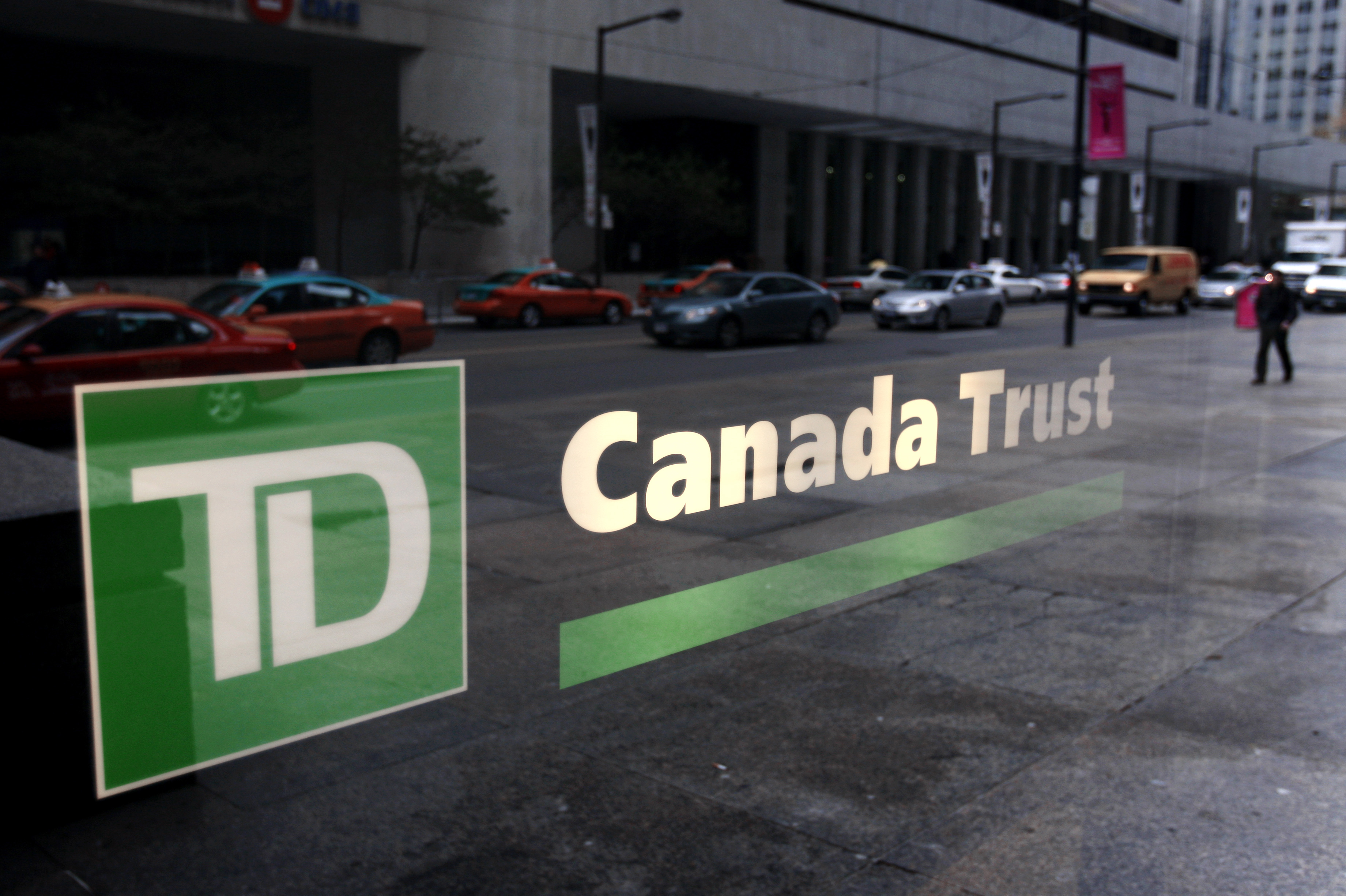 A view of a branch of a TD Canada Trust bank in Toronto November 9, 2007. REUTERS/Mark Blinch (CANADA)

TORONTO – The head of Canada’s main financial services ombudsman says allegations about aggressive sales tactics by TD Bank employees raise “serious concerns” and the watchdog will be keeping an eye out to see if similar issues persist in the broader industry.

“We’ll certainly be monitoring our complaint volumes and monitoring the situation,” Sarah Bradley, the head of the Ombudsman for Banking Services and Investments, said in an interview Monday.

Bradley’s comments came in the wake of several CBC reports that current and former employees at TD (TSX:TD) alleged they broke the law to meet sales targets in order to stay employed. In some instances, unnamed employees claim to have made unauthorized transactions on behalf of clients. TD has denied the allegations.

Bradley is urging consumers who have encountered such issues to file a complaint with their financial institution.

“Financial institutions have 90 days to deal with it, but if they’re still unsatisfied then that’s where OBSI comes in,” Bradley said. “We’re here to help them resolve those disputes.”

OBSI is an impartial arbitrator that serves as an alternative to expensive legal battles by resolving disputes between banks or investment firms and their clients.

TD Bank ditched the organization in 2011 in favour of another arbitrator called ADR Chambers Banking Ombuds Office, following in the footsteps of Royal Bank (TSX:RY), who did so several years earlier.

ADR Chambers declined to comment on the matter, saying that the investigations it conducts are confidential.

The Financial Consumer Agency of Canada said in an email, it’s “concerned about and is investigating allegations about financial institutions signing consumers up for products or services without providing all the required information, particularly about fees related to the products.”

In a statement late Sunday, TD Bank CEO Bharat Masrani said he doesn’t believe the reports are an accurate portrayal of the bank’s workplace, but he takes the concerns the story raises seriously.

“TD is in the trust business,” Masrani said in the statement. “We know we must earn our customers’ trust before we earn their business.”

Share of TD Bank rose 1.45 per cent, or 96 cents, Monday to $66.96 on the Toronto Stock Exchange, after losing more than five per cent of their value on Friday.