Students moving to Montreal for university may find they have hundreds of tiny, unwelcome, roommates 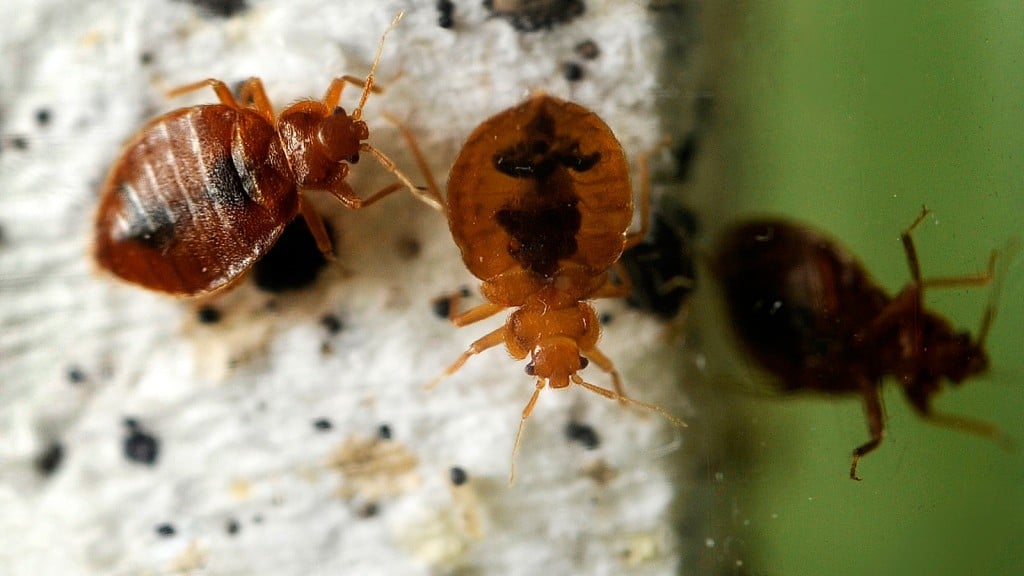 MONTREAL – In the basement of a public housing complex on the outskirts of downtown Montreal is a large walk-in freezer used solely to kill bed bugs.

The freezer is a local solution to a problem that has been haunting the city for years and is not improving, says Melanie Sanche, head of sanitation for the public housing authority.

As in many large North American cities, cases of bed bugs have exploded here in the past 10 to 15 years, and the problem is particularly acute in areas with transient populations such as students, as well as in districts with high poverty rates and vulnerable residents, say exterminators.

The freezer, which is four metres deep, five metres tall and kept at -22 C, is exclusively for residents of the roughly 20,000 units managed by the housing authority.

Inside, bins hold carpets and plastic bags filled with bed bug-ridden clothing for four days, which Sanche says is the minimum time needed to make sure the insects are dead.

“Bed bugs are a serious issue for us and we wanted to give ourselves the tools to handle this problem,” she said.

And the city is handling it – but just barely.

Data provided by the sanitation department reveals Montreal’s housing authority receives calls about bed bugs from roughly 10 per cent of its units every year. The numbers aren’t rising dramatically, but they aren’t decreasing either.

Ten per cent, however, is far from the total tally of infested homes owned and managed by the city.

“We inspect about half the units every year and we notice that 14 per cent have bed bugs – that’s on top of the calls we get,” Sanche said.

The problem doesn’t just affect lower-income residents. A few kilometres west of the large freezer, in the city centre, thousands of students are getting ready for the university year.

Many will realize the apartments they’ve just moved into had bed bugs waiting for them, says Leanne Ashworth, director of the Housing and Jobs Office at Concordia University.

September is a particularly bad time because the pests have had the hot summer to multiply and have been transported around town during the city’s big moving day, July 1, when thousands of leases expire.

“We have students who arrive and immediately start getting bitten and some who don’t know what’s going on until months later,” said Ashworth. “They think they have a rash or allergies.”

She says a significant part of her job is to educate new students about bed bugs and about their rights as tenants – particularly the fact landlords are legally required to pay extermination costs.

“For students arriving here for school, it’s their first experience,” Ashworth said. “Some of them don’t even know what bed bugs are until they move to Montreal.”

It’s that ignorance, coupled with a lack of rigour in treating the problem, that makes Montreal’s bed-bug problem so acute, says Harold Leavey, an exterminator in the city for the past 35 years.

He says before the year 2000 he received about three cases a year.

Montreal is far from the only North American city with bed-bug problems. Toronto, Vancouver and many U.S. cities also have reported large infestations.

Leavey says the problem exploded about 15 years ago when globalization led to an increase in international travel.

In his opinion, the most serious cases are often in the homes of tenants living in poverty who won’t say anything out of fear they’ll get kicked out or stuck with a clean-up bill.

Others, Leavey says, just don’t know how to properly treat the problem or don’t care enough.

“Many of the cases I visit to clean – I can tell right away there is no chance of succeeding,” he said. “The people haven’t prepared. They aren’t cleaning their clothes.”