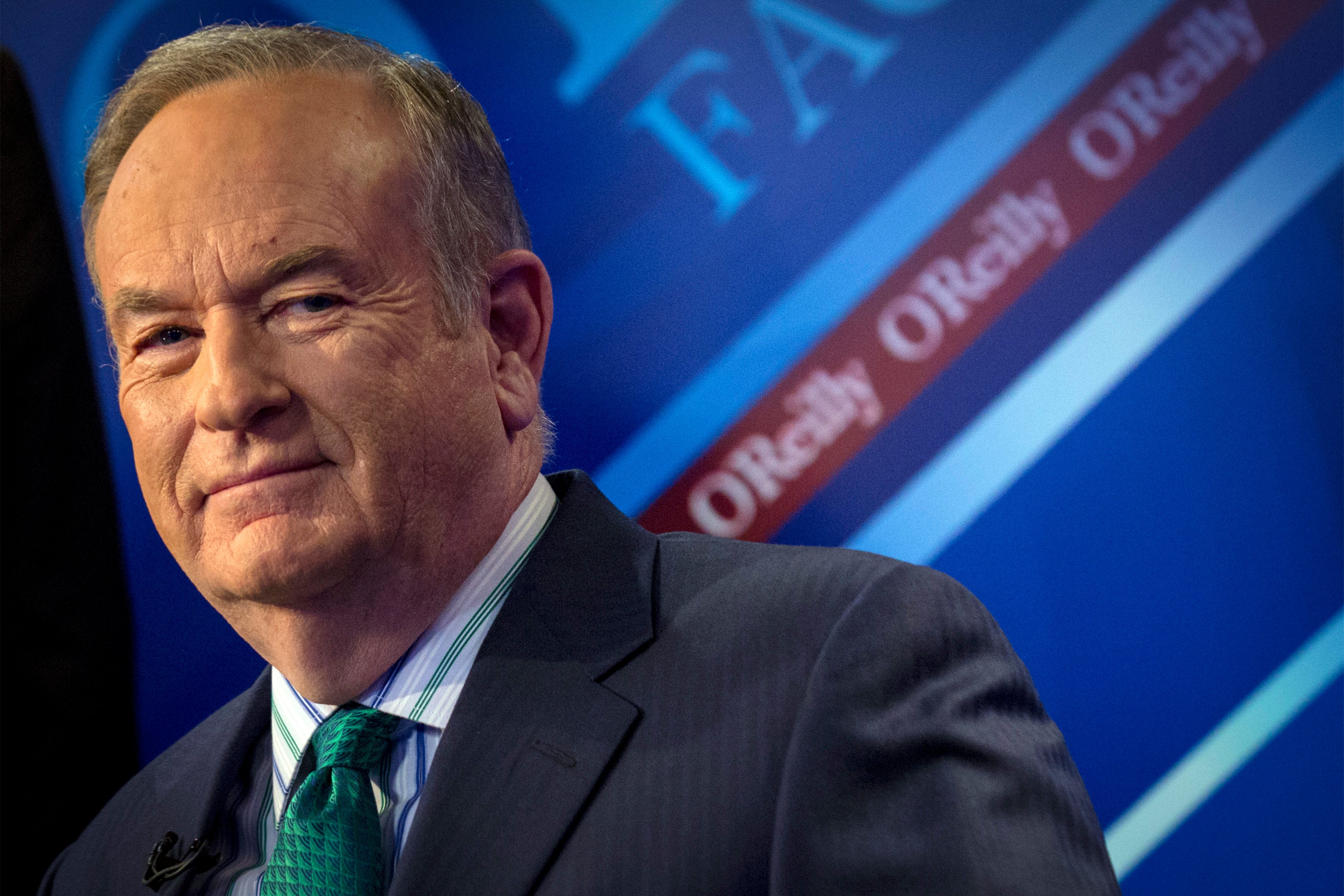 NEW YORK — Bill O’Reilly has lost his job at Fox News Channel following reports that five women had been paid millions of dollars to keep quiet about harassment allegations.

21st Century Fox issued a statement Wednesday that “after a thorough and careful review of the allegations, the company and Bill O’Reilly have agreed that Bill O’Reilly will not be returning to the Fox News Channel.”

He had been scheduled to return from a vacation next Monday. O’Reilly was photographed in Rome shaking Pope Francis’ hand on Wednesday.

It marks a stunning end to a near-perfect marriage between a pugnacious personality and network. For two decades, O’Reilly has ruled the “no spin zone” with cable news’ most popular show, and his ratings had never been higher.

In a memo to Fox staff on Wednesday, the Murdochs said the decision followed an extensive review done in collaboration with an outside counsel.

Fox said that Tucker Carlson’s show would move to 8 p.m. to replace O’Reilly and that the panel talk show “The Five” would take Carlson’s time slot at 9 p.m.

The fast-moving story took shape with an April 2 report in The New York Times that five women had been paid a total of $13 million to keep quiet about unpleasant encounters with O’Reilly, who has denied any wrongdoing. Dozens of his show’s advertisers fled, even though O’Reilly’s viewership increased. O’Reilly has denied wrongdoing.

Even though at least one of the harassment cases against O’Reilly dated back more than a decade and was widely reported then, the accumulation of cases outlined in the Times damaged him much more extensively. It wasn’t clear when those stories would end, with a group of women demonstrating in front of Fox’s headquarters Tuesday and another woman, a former clerical worker at Fox, calling a harassment hotline and accusing the host of boorish behaviour.

“I’m not going away,” said Lisa Bloom, attorney for the latest accuser and another woman who alleges her career stalled because she spurned O’Reilly’s advances. “My phone is ringing off the hook.”

O’Reilly’s attorney, Marc Kasowitz, charged that his client was being subjected to a “brutal campaign of character assassination” and that there is a smear campaign orchestrated by far-left organizations bent on destroying O’Reilly for political and financial reasons.

Conservative personality Glenn Beck — who once lost a job at Fox News Channel because a similar campaign choked his program of paying advertisers — came to O’Reilly’s defence of Wednesday, but it was too late.

O’Reilly’s fans aren’t likely to be happy about him losing his job, particularly on a controversy set in motion by the Times. His show’s viewership increased the week after the story appeared — O’Reilly didn’t address it on the air — and has sunk since he left for vacation. Potential successors like Dana Perino, Eric Bolling and Greg Gutfeld have substituted for O’Reilly since he left for vacation.

Vatican spokesman Greg Burke confirmed O’Reilly was in the VIP section for the pope’s Wednesday appearance. Burke, a former Fox News correspondent in Rome, denied having facilitated the tickets. Such tickets can be obtained via special request to the papal household from embassies, high-ranking churchmen or Vatican officials.

Francis always swings by the VIP seats at the end of his audience for a quick round of handshakes. A photographer from the Vatican newspaper L’Osservatore Romano snapped a photo of Francis reaching out to shake his hand.