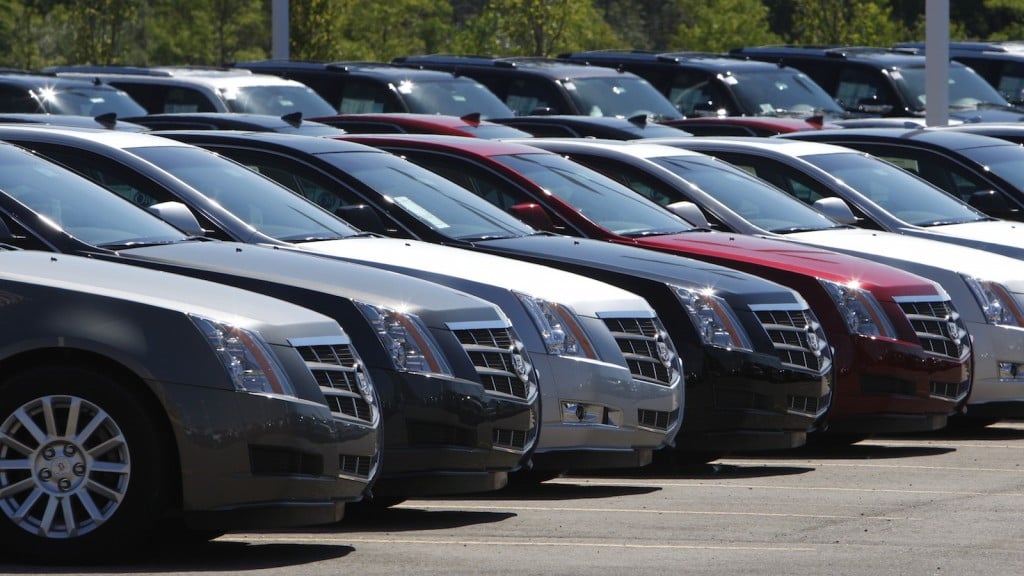 Overall, there were 1.948 million sales of light vehicles last year, an increase of 2.7 per cent compared to 2015, the Richmond Hill, Ont.-based consulting firm said.

Some of the most dramatic gains in sales were by luxury automakers, a trend that consulting firm president Dennis DesRosiers attributes to demand from baby boomers with disposable income.

“Boomers have worked hard all their lives,” DesRosiers said. “They’re retiring in record numbers. The kids are gone, the college costs are gone, the housing costs are paid for and they’re treating themselves to vehicles. Nice vehicles.”

But the era of soaring auto sales – 2015 was also record year – may be coming to an end as interest rates are expected to rise, he said.

“We think that the market has peaked,” DesRosiers said. “Interest rates are likely to go up and most autos are bought with debt.”