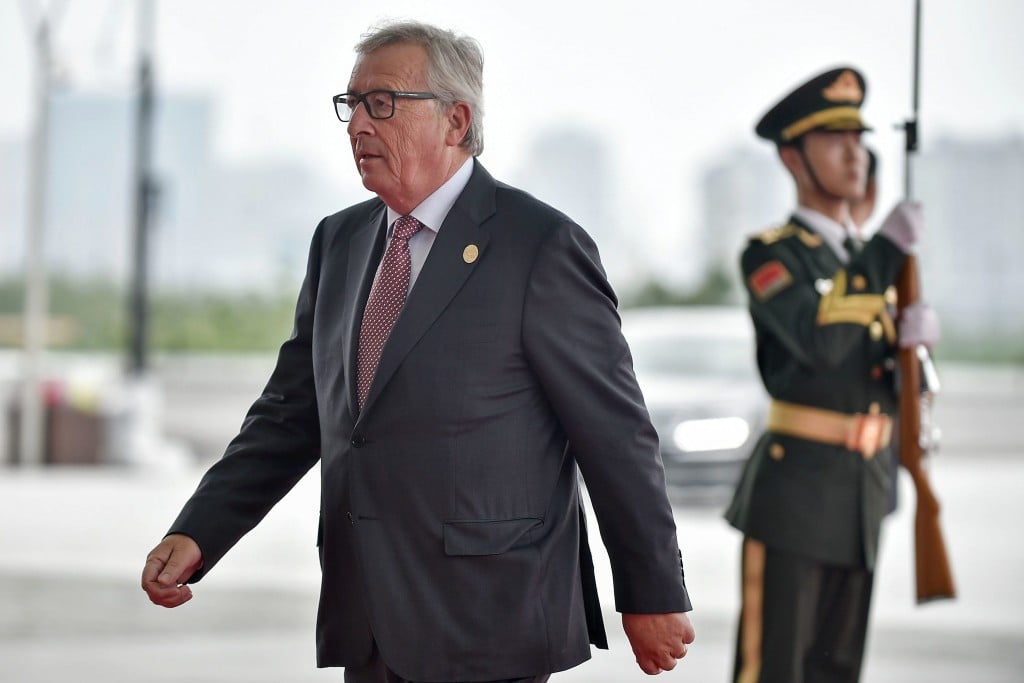 HANGZHOU, China – The president of the European Commission told the G20 summit that Europe’s free trade deal with Canada is the “best and most-progressive” trade agreement the EU has ever negotiated.

Speaking at the G20 on Sunday in China, Jean-Claude Juncker said the agreement deserved the full support of the EU’s member states and rapid ratification.

“Our new trade deal with Canada – CETA – is the best and most-progressive agreement we have ever, as a European Union, negotiated,” Juncker told reporters in Hangzhou.

“On top of the new opportunities it creates for businesses and citizens it also marks the new approach to investment protection that is transparent and that is impartial.”

Canada and the EU have committed to signing the deal this year and ratification in 2017.

International Trade Minister Chrystia Freeland has called the Canada-EU treaty a gold-plated deal that, once ratified, will give Canada better access to a market of more than 400 million people.

The agreement was negotiated under the former Conservative government, but the Liberals supported it while in opposition.

On Saturday, Prime Minister Justin Trudeau urged his peers at a G20-related event in Hangzhou to be open to trade as he warned that isolationism does nothing to create economic growth.