In the news today: BlackBerry, the NHL, and a daring rescue at the South Pole 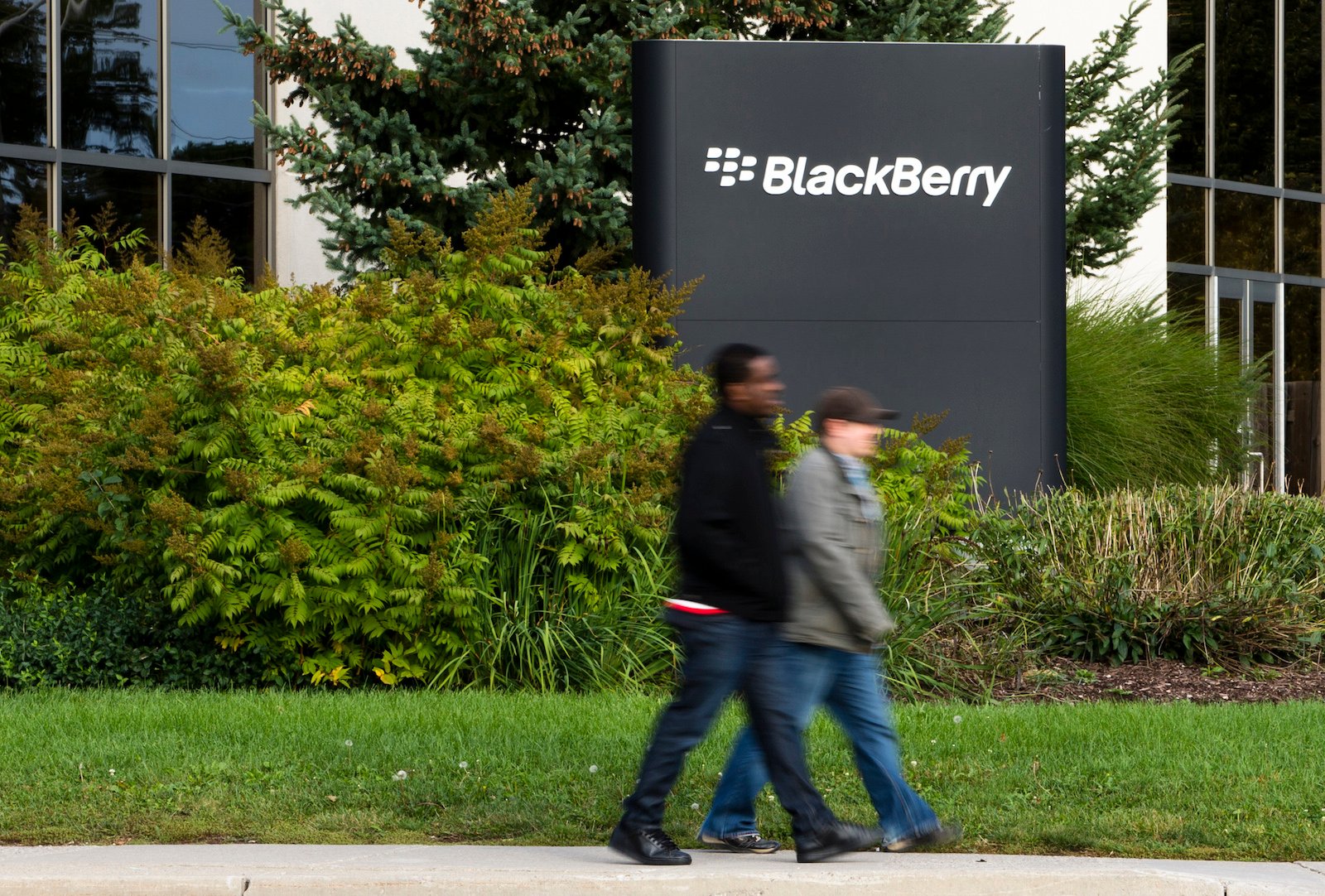 BlackBerry’s latest financial report this morning may offer some insight into how well its first Android-powered device, the Priv, has been selling. CEO John Chen told BlackBerry’s annual general meeting on Wednesday that the company’s No. 1 goal is to make its smartphone business profitable this fiscal year, but admitted the Priv has not been moving as quickly as hoped.

Sentencing arguments are scheduled to begin today for an Alberta couple found guilty of failing to provide the necessaries of life to their toddler son who died of bacterial meningitis four years ago. David Stephan, 32 and Collet Stephan, 35, whose family helped start a nutritional supplements company, were convicted by a jury in April in the 2012 death of 19-month-old Ezekiel.

A Canadian-owned Twin Otter turboprop plane arrived in South America on Wednesday with two sick workers who were picked up during a medical rescue mission from a remote U.S. science outpost at the South Pole. After making a stop for a few hours at a British station on the edge of Antarctica, the two workers were flown to Punta Arenas, Chile.

Prosecutors say there’s enough evidence to convict Travis Vader in the deaths of two Alberta seniors, even though their bodies and a murder weapon have never been found. The Crown began its closing arguments in Vader’s trial Wednesday in an Edmonton courtroom. Lyle and Marie McCann disappeared in 2010 while travelling to British Columbia. Their burned-out motorhome and SUV were later found but not their bodies.

A group of female human rights activists from Mexico is calling on Prime Minister Justin Trudeau to show his true feminist credentials and challenge their country’s president on its human rights record. Trudeau will host Mexican President Enrique Pena Nieto during a state visit next week before the North American leaders’ summit that will also include U.S. President Barack Obama.

NHL TO EXPAND TO LAS VEGAS

The NHL’s board of governors has accepted an expansion bid from Las Vegas with the new team to begin play in the 2017-18 season. Commissioner Gary Bettman said the vote was unanimous. The decision means Quebec City is left out in the cold despite having a brand new arena as part of its application to become the 31st NHL franchise.

In Toronto, Finance Minister Bill Morneau will speak to the Economic Club of Canada.

The Canadian Association of Petroleum Producers will release its 2016 crude oil forecast.

Prince Edward and his wife, Sophie, are in Regina to continue their tour of the Prairies.