In the news today: Debate, complaints and allegations 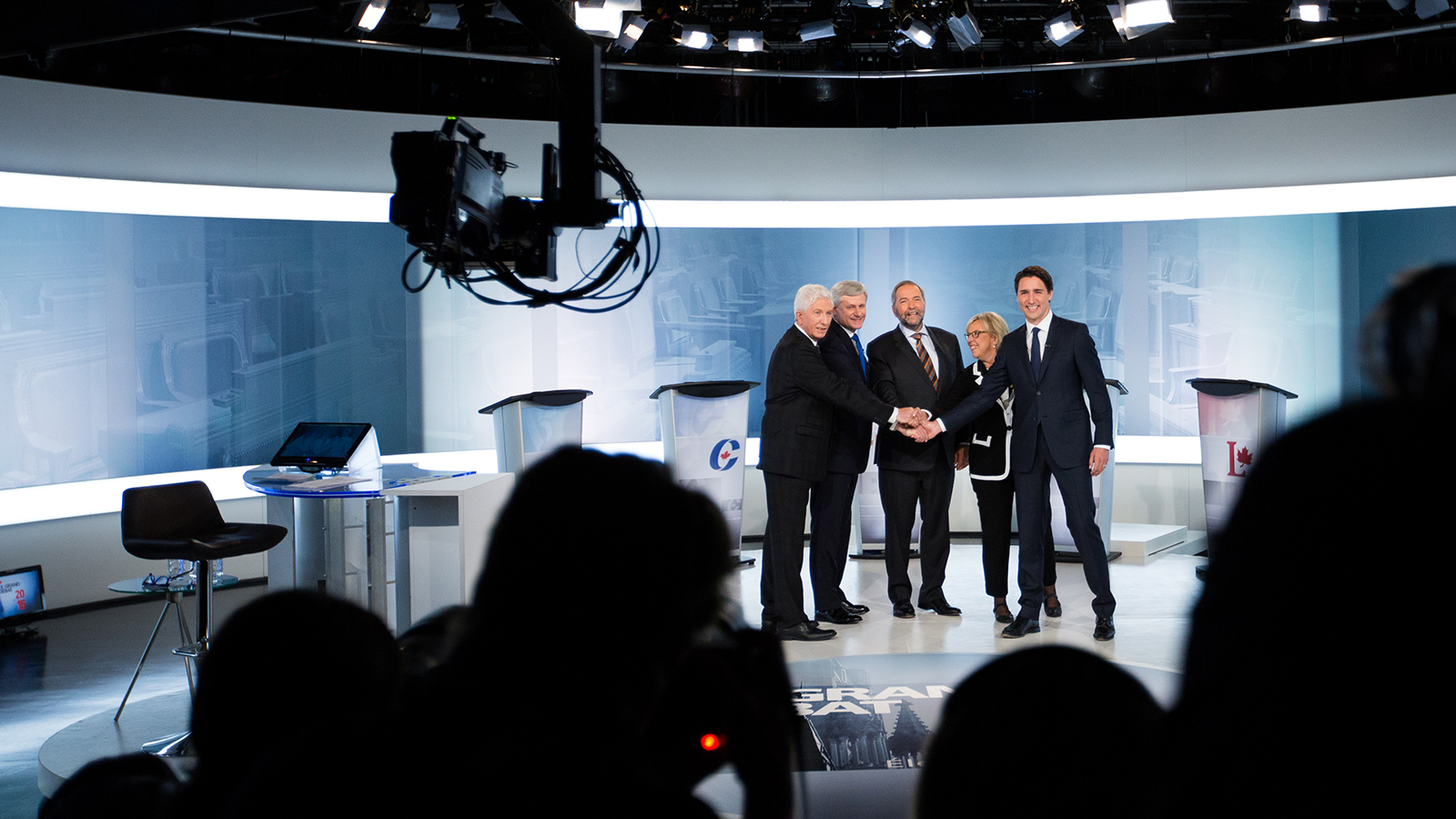 Six stories in the news today, Oct. 2 from The Canadian Press:

LEADERS SET TO SQUARE OFF IN FIFTH ELECTION DEBATE

The federal party leaders square off tonight in the second French language debate of the election campaign. The debate comes as public opinion polls suggest the New Democrats’ lead in the province is loosening somewhat. The New Democrats must hold on to the surprising gains they made in Quebec in the last federal election if they want to try to win the Oct. 19 election.

A community north of Toronto joined hands Thursday to mourn three young siblings and their grandfather whose deaths in an alleged drunk driving accident have sparked an outpouring of grief. Many sobbed at a vigil in Vaughan, Ont. as candles were lit in memory of the victims. Marco Muzzo, of King Township, Ont., is facing a dozen impaired-driving offences and other charges in connection with the crash and is scheduled to appear in court today for a bail hearing.

A lawyer for federal cabinet minister Julian Fantino says an assault complaint dating back four decades has been made against the Conservative incumbent. The complaint concerns an alleged incident during an arrest in Toronto when Fantino was a police officer. Lawyer Mark Sandler says Fantino will “vigorously” defend himself against what he describes as “completely spurious allegations.”

As the head of the Canadian Olympic Committee awaits the results of an investigation into a sexual harassment complaint, two other women have come forward with their own allegations against him. Marcel Aubut temporarily had stepped aside as president of the committee and chairman of the Canadian Olympic Foundation on Wednesday after a sexual harassment allegation surfaced.

Former Guantanamo Bay prisoner Omar Khadr is in Toronto for a court-approved visit to his grandparents. An Edmonton judge eased his bail conditions last month, allowing him to travel to Toronto with one of his lawyers for up to two weeks. Khadr’s lawyer, Dennis Edney, says his client flew to Toronto from Edmonton, dispelling doubts that he might have been on Canada’s no-fly list.

The co-president of the group The Association in Defence of the Wrongly Convicted says the findings of inquiries into miscarriages of justice tend to sit on the shelf. Ron Dalton, who was wrongly convicted of killing his wife, says a number of inquiries have called for an independent federal commission to review possible miscarriages of justice. But Dalton says there are no votes in dealing with systemic problems with the justice system so politicians don’t take them seriously.

Alberta Premier Rachel Notley speaks to the Empire Club of Canada in Toronto.

Eighteen First Nation and environmental groups are in court to challenge federal approval of the Northern Gateway pipeline.