In the news today: The House elects a new Speaker, government reveals how new senators will be chosen 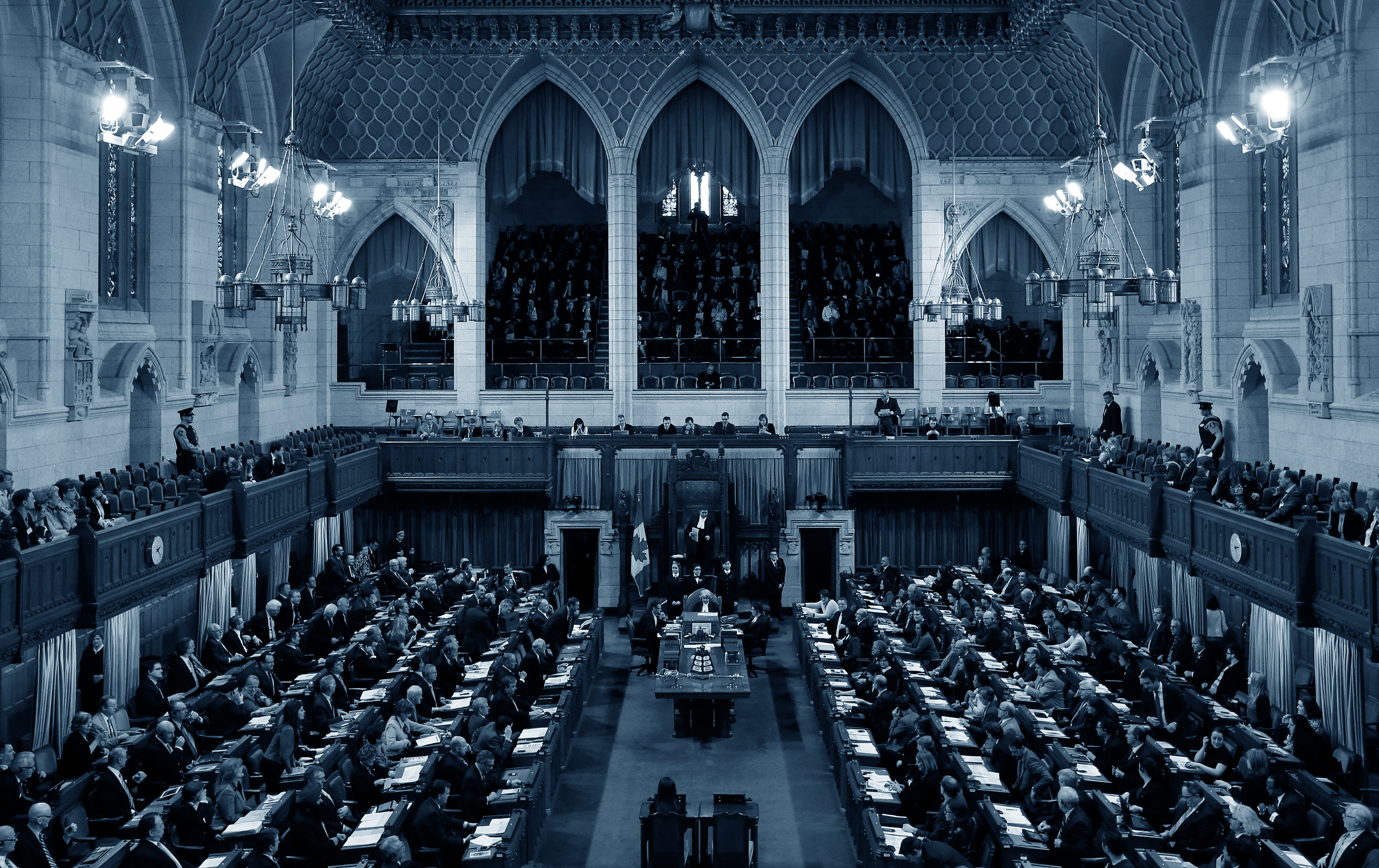 The 42nd session of Parliament will begin today with a single action — the election of a new Speaker to preside over the House of Commons. At least four candidates are vying for the position — Liberals Denis Paradis, Yasmin Ratansi and Geoff Regan, and Conservative Bruce Stanton. Conservative MP Andrew Scheer, who held the post since 2011, isn’t running again and will instead act as Opposition House leader.

SENATE APPOINTMENT PROCESS TO BE UNVEILED

The Trudeau government is poised to unveil the process by which it hopes to restore the maligned, scandal-plagued Senate to its intended role as an independent chamber of sober second thought. The Canadian Press has learned the government will announce Thursday the creation of a non-partisan advisory body to recommend worthy nominees for appointment to the upper house.

The Liberals are trying to put a lid on concerns raised about two taxpayer-funded nannies who provide care for Justin Trudeau’s three young children. Kate Purchase, Trudeau’s director of communications, issued a statement Wednesday indicating the prime minister will adjust his staff complement to suit his family’s needs. This means the Trudeau caregivers are not additional full-time hires at the prime minister’s residence.

STUDY: TAX HIKE ON RICH MAY NOT WORK AS PLANNED

The Liberal government’s plan to switch some of the tax burden from middle-income earners to the top one per cent will likely lead to multibillion-dollar annual revenue shortfalls for Ottawa and the provinces, according to the C.D. Howe Institute. The Toronto-based think-tank argues that efforts by high-income earners to avoid increased taxes will probably be greater than anticipated, while the reduction in the middle-income bracket will likely cost more than expected.

A Toronto teen with cystic fibrosis has been given a second chance at life with a first-of-its-kind triple-organ transplant. In August, Reid Wylie underwent a 17-hour operation to replace his failing lungs, liver and pancreas at Toronto General Hospital. A number of triple transplants have been performed using various organs, but this is believed to be the first in the world to replace the lungs, liver and pancreas in a single operation.

TD Bank and CIBC will release their fourth-quarter and year-end results.

Enbridge Inc. will hold a conference call to discuss its 2016 targets.

Ontario Energy Minister Bob Chiarelli will provide an update on the future of nuclear energy in the province.