In the news today: NHL expansion, an overdue apology, a royal visit, plus a memorial for Jo Cox 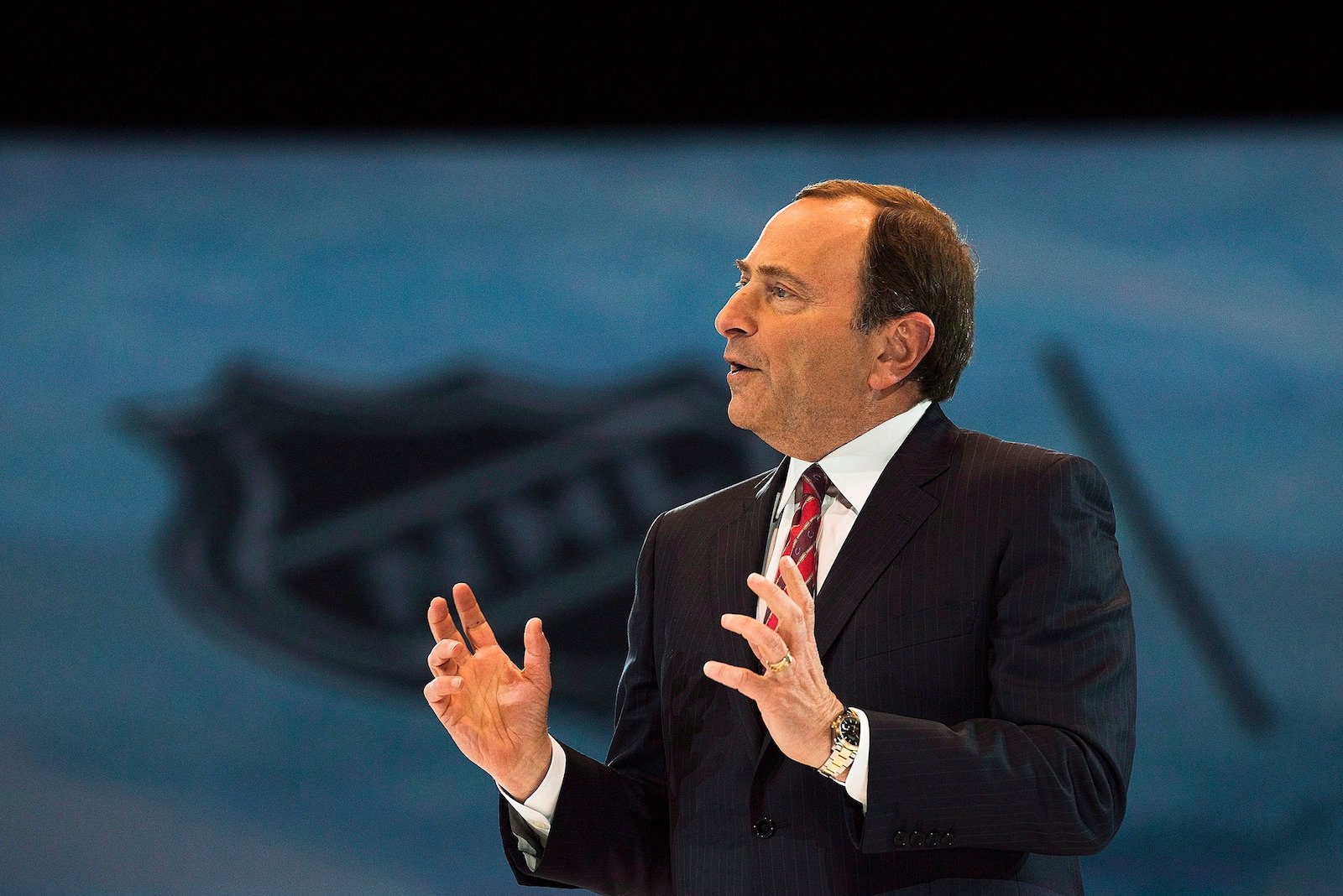 Twelve stories in the news today:

It’s a big day for hockey fans in Las Vegas. The NHL board of governors is meeting today to vote on whether to expand the league to 31 teams. And it appears they have already decided to bet on Las Vegas and pass on Quebec City. The Associated Press reported last week that the league’s executive committee will recommend to the board to accept the Las Vegas bid.

Toronto’s police chief is set to apologize this afternoon for raids that explicitly targeted the city’s gay community more than 30 years ago. Mark Saunders will directly tackle a series of raids of Toronto bathhouses that took place in 1981.

BlackBerry holds its annual general meeting today in Waterloo, Ont., with top executives likely to face questions on the future of its hardware business. The one-time smartphone leader, which reports its fiscal 2017 first quarter results tomorrow, has been struggling in recent years and its first Android-powered phone, the Priv, has so far failed to boost sales.

The federal government is going to be asked today to trade its so-called “point-in-time” counts of the country’s homeless in favour of real-time lists of people who are homeless or living in poverty. Counting and tracking the country’s homeless is an elusive and challenging endeavour, but one the federal government has to tackle as part of its plans to reduce poverty and help house all those who need a home.

It’s a little early to tell if the idea will fly, but Canada Post is starting to look at the role of drones in making deliveries. The post office is quietly exploring the possibility of small, unmanned aerial vehicles one day helping get the mail to where it needs to go, said Jon Hamilton, a Canada Post spokesman.

A rescue plane has safely completed the first leg of a dangerous mid-winter flight to a South Pole research station to pick up a sick worker. A Twin Otter aircraft owned by Calgary-based Kenn Borek Air landed at the Amundson-Scott South Pole Station yesterday afternoon. Peter West of the National Science Foundation says the pilots need about 10 hours of rest before waiting for another favourable weather window to make the 10-hour return journey.

ALSO IN THE NEWS:

— Closing arguments in the Edmonton trial for Travis Vader, who is charged in the 2010 deaths of Lyle and Marie McCann.

— Prince Edward and his wife, Sophie, embark on a tour of the Prairies today. Reporters Steve Lambert and Jennifer Graham are staffing.