In the news: Keystone XL, Statistics Canada, and a sag in numbers at a soggy Stampede, 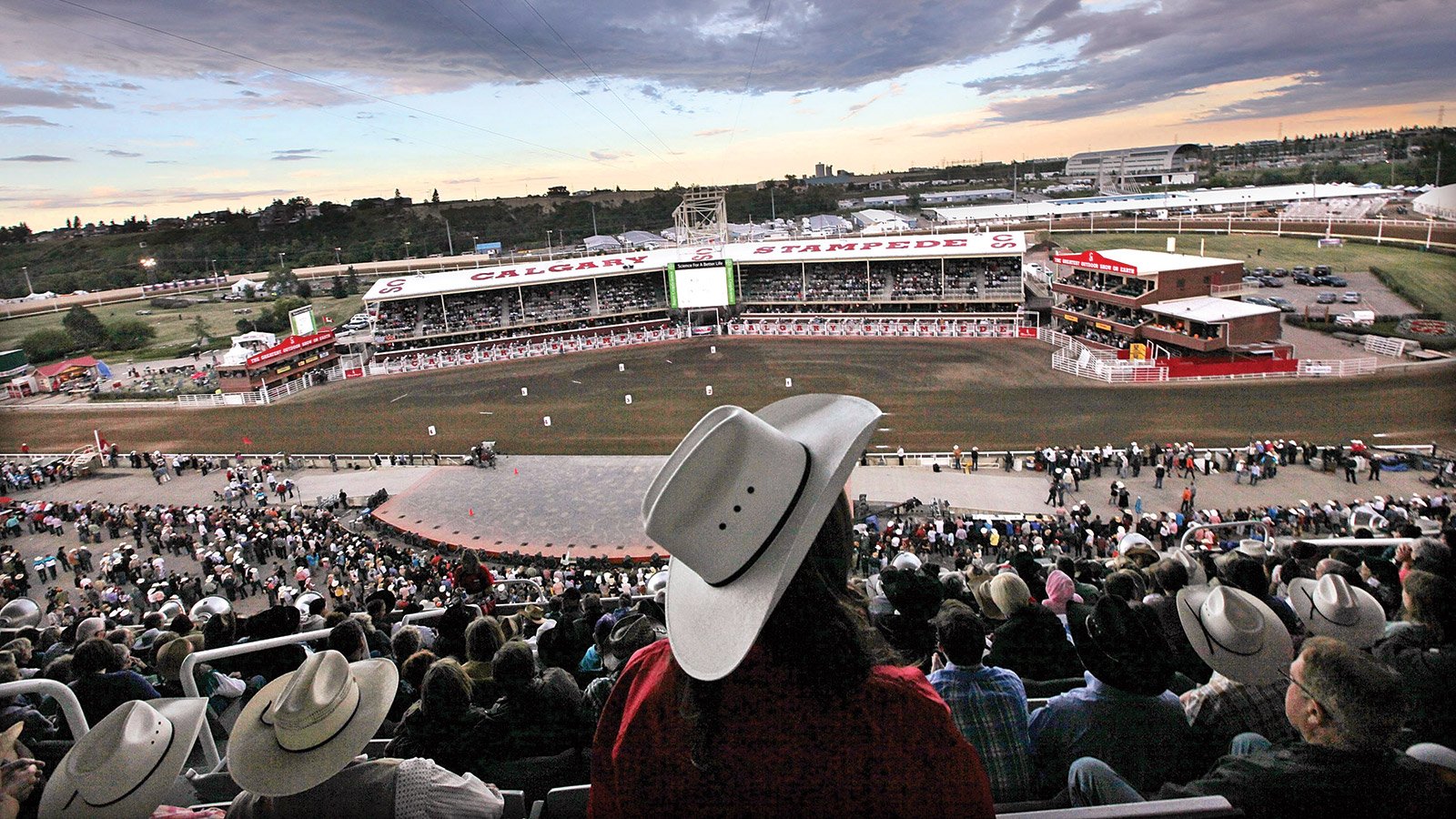 The Calgary Stampede has recorded its lowest attendance in 22 years, dealing yet another blow for businesses that were hoping for an economic shot in the arm from the annual shindig. Persistent rain is being blamed for cumulative attendance of just 1,088,000 at the 10-day show, down about seven per cent from last year. “The weather was pretty atrocious for Stampede,” said public relations manager Jennifer Booth.

Reviving the Keystone XL pipeline project from Canada has become the official policy of the Republican party in the 2016 election, with its inclusion in the platform that’s just been approved at the national convention. The ill-fated oil pipeline is the only detailed reference to Canada in the 66-page document adopted by delegates to the convention in Cleveland which meets through Thursday. “Our Canadian neighbors can count on our co-operation and respect,” the platform says.

The first-degree murder trial for the accused in Quebec’s 2012 election night shooting continues today. The charges against Richard Henry Bain, 65, are connected to events outside a Montreal nightclub where then-Parti Quebecois leader Pauline Marois was giving a victory speech. Bain has has pleaded not guilty to six charges, including first-degree murder in the death of lighting technician Denis Blanchette.

Parole board documents say a man accused of killing a Calgary mother and daughter had a 20-year criminal history but didn’t pose a threat to society when he was granted full parole in 2010. Edward Delten Downey, who faces two counts of first-degree murder in the deaths of Sara Baillie and her five-year-old daughter Taliyah Marsman, is scheduled to appear in court on Wednesday.

APOLOGY ISSUED TO MORE THAN 80,000 CIVIL SERVANTS WITH PAYCHEQUE ISSUES

The federal government has apologized for a mammoth problem with its new pay system that has impacted more than one-quarter of its roughly 300,000 employees, some who say they’ve been forced into dire financial circumstances. Some 400 civil servants can expect emergency payments by the middle of next week but government officials said it could take months to fully correct the system.

Members of the Canadian sport community are calling a new report that shows evidence of state-sponsored doping in Russian sport “hugely disappointing” and “devastating” for athletes. An independent investigation found a widespread system of doping that spanned some four years, including during the Sochi Olympics. Canadian Beckie Scott, chair of the WADA Athlete Commission, called the reports “shocking.”

Statistics Canada will release a study on laid-off workers who pursue post-secondary education after a job loss.

In Winnipeg, the trial continues for Andrea Geisbrecht, charged with six counts of concealing the bodies of dead infants in a storage locker.