A commitment to covering climate change 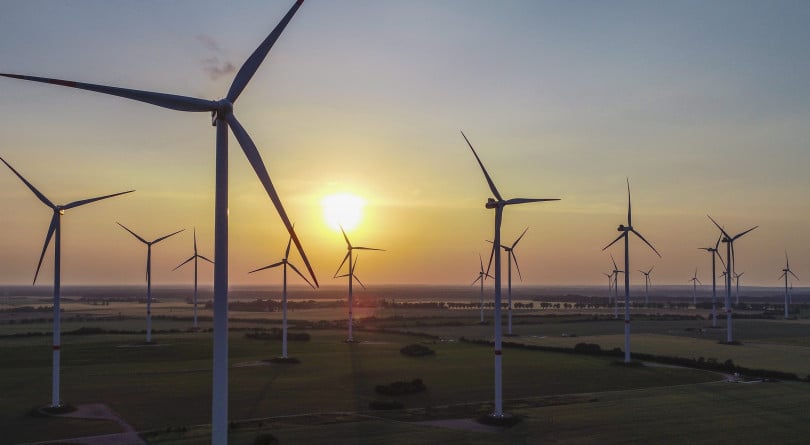 Maclean’s is among 60 news outlets announced today as participants in Covering Climate Now, an international journalism initiative co-founded by The Nation and Columbia Journalism Review. The ambitious project aims to sharpen the media’s coverage of climate change and foster a conversation among journalists about the best ways to address the topic.

Each of the media outlets involved in the initiative have committed to a week of concentrated coverage beginning on Sept. 16 in the lead up to Climate Action Summit hosted by UN Secretary General Antonio Guterres in New York. The summit is an attempt to spur world leaders to develop new plans to reduce carbon emissions by 45 per cent over the next decade and reach a target of zero net emissions by 2050.

Among the participants in Covering Climate Now are major television networks such as CBS News, newspapers like the The Guardian, Philadelphia Inquirer and San Francisco Chronicle, online ventures including Vox and Slate and speciality publications including Scientific American and Harvard Business Review.

The initiative is lead by Mark Hertsgaard, The Nation‘s environmental correspondent, and Columbia Journalism Review editor and publisher Kyle Pope. In an editorial announcing the initial participants, they wrote: “We see Covering Climate Now as a fulfillment of journalism’s most sacred responsibilities, which are to inform people and foster constructive debate about common challenges and opportunities.”

Related: Yes, climate change can be beaten by 2050

Maclean’s recently published a special issue focused on the topic. Our participation in Covering Climate Now is a recognition that this is vitally important issue to Canadians and we have a responsibility to contribute to the national conversation.