A dozen Canadian facts about marriage, religion and modern life

A look at how Canadians cook, marry, worship, vote and so much more 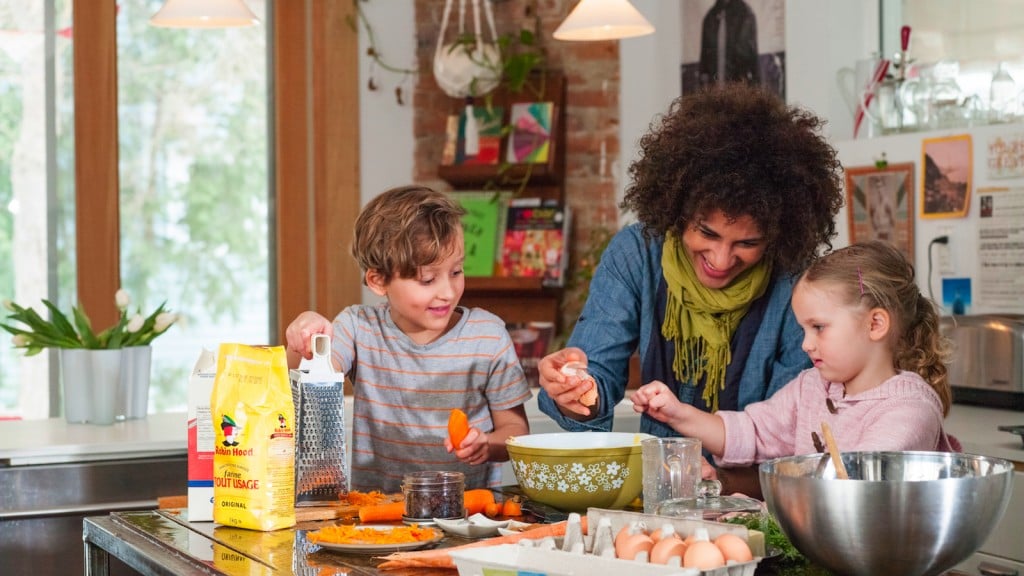 For The Canada Project, we surveyed 1,500 people for their views on a wide range of issues from whether they cook at home to whether they believe in God. In partnership with Abacus Data, we sought to take a comprehensive look at modern life in this country. Here are 12 results worth noting:

Eighteen per cent of respondents said they envied the Boomers, followed by 13 per cent who were jealous of Millennials. But the large contingent of us are happy with our era: 48 per cent said they are not envious of another generation.

2. We are a pessimistic about the future

4. A nation of believers

7. Infertility is a tough issue

Fifty-three per cent of Canadians support married individuals taking on one spouse’s last name, while 37 per cent support each spouse keeping their own name, and 11 per cent most support the creation of a hyphenated last name. Support for couples keeping their own last name is highest among Boomers (46 per cent) and Quebecers (68 per cent).

10. Women still do most of the cooking…

Women are more likely to make dinner at home than men: 59 per cent as opposed to 26 per cent.