Who's who in the Ontario Liberal Leadership race

What you need to know about the six candidates, and then some 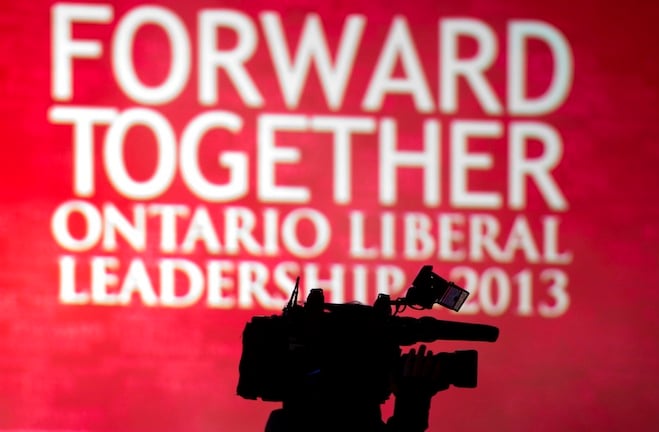 After the surprise resignation of Dalton McGuinty in October, the Ontario Liberal Party is finally ready to elect a new leader. While there are currently six candidates vying to be Ontario’s next premier, the odds are it will come down to a two-way race between Toronto’s hyper-progressive Kathleen Wynne and Windsor spitfire Sandra Pupatello. The voting process, however, may render a few surprises. Instead of allowing all party members to vote, the next premier will be selected by 2, 200 chosen delegates and “ex-officios”—former and current Liberal MPPs and MPs. The same process was used in the federal Liberal leadership contest in 2006, which saw Stéphane Dion upset front-runners Michael Ignatieff and Bob Rae after Dion received overwhelming support from delegates of defeated candidate Gerard Kennedy. While the process has been criticized for being both time-consuming and elitist, watch for it to inject a little drama into the weekend’s voting.