A pint of bureaucracy, please 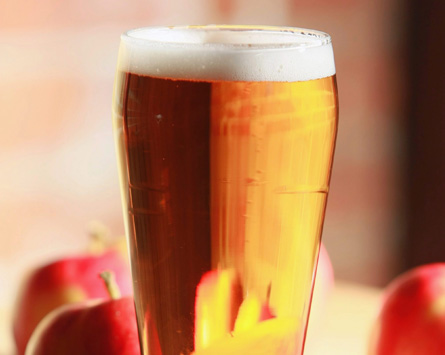 The New Brunswick government is now in the beer business, this week introducing two light ales—Selection Lager and Selection Light.

It is the first beer produced by a government in Canada, and officials say the move is a way to support sagging sales, as many New Brunswickers cross into neighbouring Quebec to take advantage of their cheaper prices. So why does the government think people will drink its brand? The price helps. In New Brunswick, as part of an effort to prevent binge drinking, beers are not allowed to sell for less than $20.55 a dozen. Exceptions can be made that allow stores to sell at a lower sale price, which the government is using to sell Selection for $18.67 a 12-pack.

The new brew has angered many in the industry, who worry it will cut into their market share. “There are a lot of draconian laws about alcohol in New Brunswick,” says Jesse Vergen, executive chef of the Saint John Ale House in Fredericton. The market is overly regulated, Vergen says, and it is difficult to import beers from the rest of Canada, let alone other countries. “The government should be working on opening up the market rather than making a mass market beer.”

To make the beer, the government hired Moosehead Breweries. The result is a beer, sold in cans, that tastes almost identical to Moosehead Light, says Vergen.

To get a better taste for it, Macleans.ca asked a few local experts to review the brew:

Vergen: “The flavour isn’t very pronounced. It doesn’t have a lot of crazy hopiness or intense maltiness. Its meant for the masses; for the BBQs in the summer and on the weekend, where you drink a case of beer. It’s a weekend warrior type beer.”

Mark Taylor, founder of www.diningpick.com, a New Brunswick restaurant website: “A light beer, with a crisp flavour. It tastes similar to a Molson or Labatts.”

Shawn Horgan, an assistant manager at the Saint John Ale House, “There’s a slight citrus note to it. Its nothing special. I wouldn’t buy it for myself.”