Christine Cimolai on having rain on your wedding day 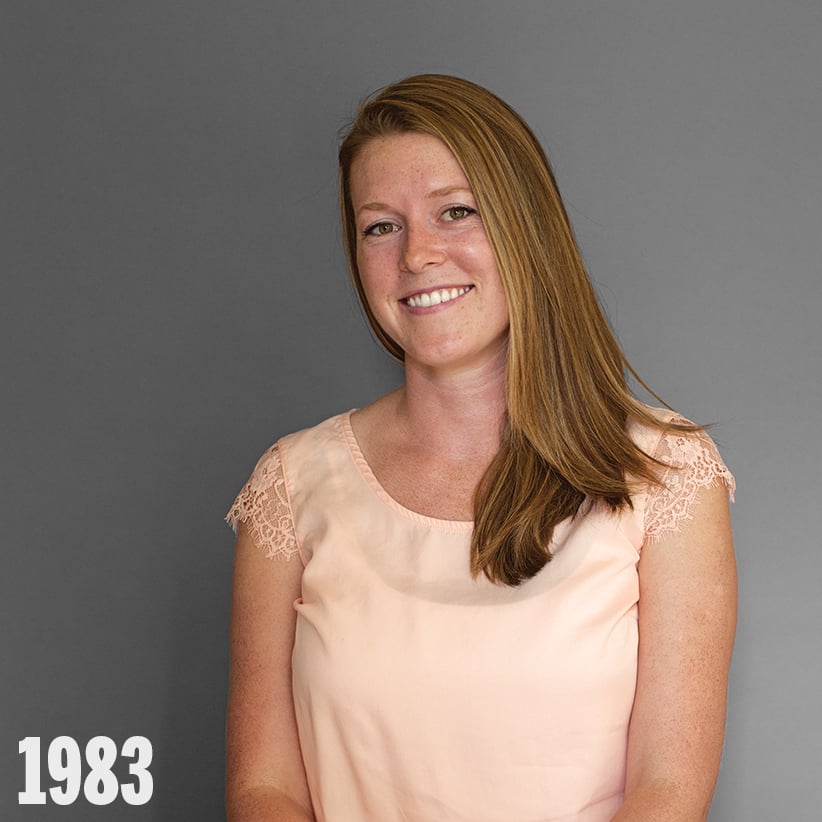 Three days before her wedding, as a seemingly endless torrent of rain crashed down on Canmore, Alta., Christine Cimolai called her bridesmaids and told them: “Bring rainboots. I think it’s going to be wet.”

A year and a half in the making, Sat., June 22, 2013, was supposed to go like this: 160 friends of Christine and her fiancé, Mickey, would gather at the gorgeous Canmore Nordic Centre, a wide-windowed hall at the foot of Mount Rundle. Vows. Kisses. Dinner. Drinks. Dancing. Done.

Instead, the Calgary couple, who met in early 2010, woke up that Thursday to the news that Canmore, due for more than 220 mm of rain in three days, was in a state of emergency. When the weather prevented them from meeting with their DJ and vendors, they feared the worst for their wedding. When they saw Cougar Creek flooding over the Trans-Canada Highway just a few hours later, they knew. “It was like Niagara Falls over the No. 1 Highway—houses slipping into this huge river that’s normally just bedrock,” Christine recalls. “My heart was sinking at that point. I called my mom right then and there and said, ‘It’s not happening.’ ”

The pair’s family and friends refused to accept the news—one vowed to rent a helicopter to attend—but once the hotels began cancelling reservations, the truth set in, leaving Christine and Mickey alone in Canmore. Going ahead with the wedding seemed wrong: Christine’s dad wouldn’t walk her down the aisle, there would be no bridal party and they’d feel uncomfortable celebrating while the rest of the province dealt with the disaster. But with their schedules—Christine, a psychologist who works with children with autism, was working on a gruelling master’s degree, while Mickey spent half his time in Saudi Arabia for his oil job—they couldn’t afford to postpone. And after a year and a half of preparation, stags and stagettes, Mickey says, “How do you ask all those people to put in all that time and effort in again?”

A phone call with Crista-Lee Mitchell, the couple’s local photographer, convinced them to go for it. Christine called the officiant in Banff, who delivered the marriage certificate via a tundra truck shuttling people between the two towns. Mitchell lined up another celebrant. Suddenly short witnesses to sign the marriage licence, Mickey called his best man’s friends in Canmore and asked, “Hey, do you want to be better friends?”

And so, without telling their families, Christine and Mickey gathered their significantly downsized crowd—four friends, two photographers and an officiant—and got married. “I walked myself down the aisle,” Christine says. “There were tears, but they weren’t happy, I’m-getting-married tears. It was a weird feeling.”

After the ceremony, Mitchell snapped a photo of the newlyweds kissing on the back of a pick-up truck, waves splashing in each direction. Once the picture hit the Internet, reporters were quick to bombard the couple with phone calls, texts and Facebook messages—but Christine was uncomfortable with the attention. “I didn’t feel our story was the story to be told,” Christine explains. “There were the first responders, the mayor, so many other crazy stories. Even now, people are still dealing with issues from the flood.”

A few days later, Christine and Mickey made their way back to Calgary, where their family and friends had arranged an impromptu barbecue for them. “About five minutes before we pulled up to my parents’ place, I sent that photo to my family,” she says. “So we show up and get out of the truck and, oh my lord, the tears.”

When the crying and chaos finally subsided, Christine and Mickey—who now have two daughters—flew to Tofino, B.C., for their honeymoon. It rained the entire time. — Luc Rinaldi