Our editorial: Hostility toward foreign flora and fauna has become official policy in many places in Canada. Is there any logic to it? 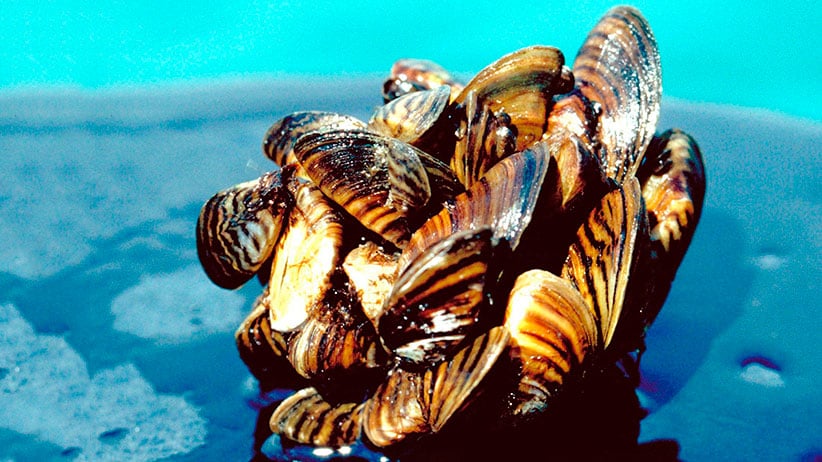 As peaceful and welcoming as Canadians like to think of themselves, we spend an awful lot of time claiming to be under attack from foreign threats.

Last month, for example, the discovery of aquatic visitors from Asia in Ontario lakes prompted a familiar cry: “Freshwater jellyfish invade Lake Erie” screamed the London Free Press, which called the incursion “another unwelcome addition to a long list of invasive species in the Great Lakes region.” In Montreal recently, a flock of sheep was unleashed on a local park because they eat “invasive species like buckthorn and … uproot them so they don’t grow back.”

This sort of panic and intolerance regarding non-native species can be considered official policy. All provinces as well as Ottawa and many cities have invasive species programs meant to whip up animosity against alien invaders. “Be suspicious of exotic plants,” warns the Invasive Species Council of British Columbia; to protect “biodiversity,” it urges citizens to “eradicate” any trespassers.

Such hostility toward foreign flora and fauna is wildly overdone—a result of an unscientific belief that non-native species are universally bad. Consider purple loosestrife. A majestic and colourful addition to many roadsides, it is widely considered a mortal threat to other life forms. B.C.’s invasive species website blames it for choking ponds and causing animal extinctions in local areas. Ontario even once imported a non-native beetle to eat it. Yet a 2010 study by biologist Claude Lavoie of Université Laval in the academic journal Biological Invasions found the case against purple loosestrife to be entirely anecdotal—and wholly unconvincing. “There is certainly no evidence that purple loosestrife ‘kills wetlands’ or ‘creates biological deserts,’ as is repeatedly reported,” Lavoie concludes. Most of the plant’s alleged sins, he finds, are due to broader ecological factors caused by humankind. But as a foreigner, purple loosestrife makes a convenient scapegoat.

Prejudice toward non-native species often blinds us to a broad array of potential benefits. “Zebra mussels are an iconic invasive species—everyone really hates them,” says Ken Thompson, author of the provocative 2014 book, Where Do Camels Belong? While Thompson, a retired biology professor, admits these tiny water creatures can damage pipes and swimmers’ feet, they also filter pollution. The clarity of many Canadian lakes has improved dramatically since their appearance. “If you didn’t think of them as an alien species, you’d have to admit they’re doing a great job,” he says in an interview. An aggressive, stringy type of Japanese seaweed often blamed for fouling fishing nets and beaches on the east coast of North America has a similarly unrecognized upside. Evidence last month in the Proceedings of the National Academy of Sciences shows it offers a vital habitat for young crabs, shrimp and fish.

While some invasive species admittedly do considerable damage—emerald ash borers are destroying many urban forests across Canada—such cases are surprisingly rare. The vast majority of alien arrivals are entirely benign; those Lake Erie jellyfish will likely have no discernible effect on the ecosystem, beyond improving overall biodiversity by adding another species to the mix.

For Thompson, this hatred of invasive species reveals an unwarranted preference for the status quo. “If something new shows up, people automatically think it must be bad, or out of place,” observes Thompson. “But nature is in a state of flux all the time.” Camels first evolved in North America but are now native to Asia. Honeybees, on the other hand, were unknown on this continent prior to the colonial era. (Indigenous peoples originally called them “English flies.”) For all the official disapproval, often the only difference between native and non-native species is the passage of time. And when problems do arise, we should weigh both good and bad consequences of new arrivals—relying on science rather than prejudice to determine our actions. Canadians warmly embrace human immigration for the dynamism and diversity it provides our country. We should be as open-minded about visitors from the natural world as well.