'We’re taught to cover up our imperfections'

Aanikh Kler developed a ringtone for youth to help other youth 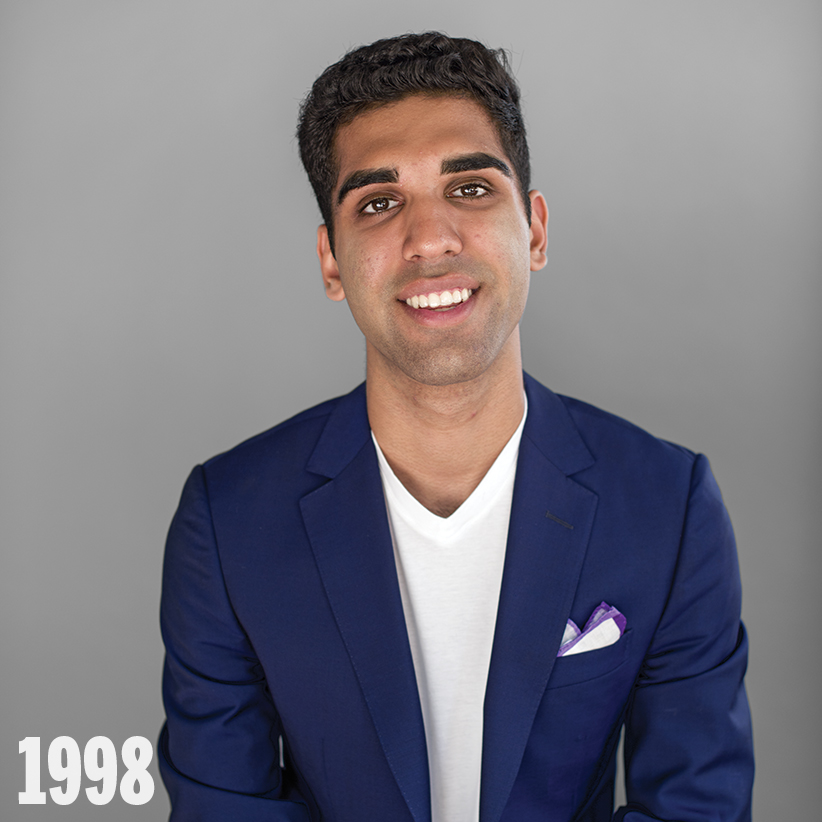 As a kid, Aanikh Kler always kept his hands in his pockets. When meeting new people, he’d tuck them away, hoping to hide the fact that he’d been born with eight fingers. “In society nowadays,” the 18-year-old Vancouver native says, “we’re taught to cover up our imperfections.” So that’s what he did.

Four years ago, a trip to Cambodia put Aanikh’s plight into perspective. A young girl approached his family—his mom, an immigration lawyer; his dad, a dentist; and his younger brother—trying to sell them bracelets. “When I saw her, something hit me,” he recalls. “I could be this girl. That could be my life.” Despite her dismal circumstances—working to feed herself and her family at no more than eight years old—her sales pitch was impressively charming, delivered in broken English that she’d cleverly picked up from tourists. “What if she had the same opportunities I had?” thought Aanikh, then 13.

Upon returning to school in Vancouver, he was determined to do something to help children like her. “I was in math class and a friend’s phone went off,” he recalls. When the teacher confiscated it, Aanikh thought, ‘What if I could create a ringtone only young people could hear?’ Over the following year, with the coding know-how of a mentor, that’s what he did. He named the app UndrTheRadr, both for the app’s sneakiness—only people under 21 can hear its high-pitched tone—and its philanthropy: a fifth of every $1 sale would go to Free The Children and benefit youth “who live under the radar from our lives.”

A month after the app launched in March 2013, Aanikh pitched the idea on CBC’s Dragon’s Den. He was so nervous, “I thought they could hear my heart beating,” he says, but he relished the opportunity. “Pressure to me was a privilege.” Arlene Dickinson offered Aanikh $25,000 for a fifth of the app’s revenue, making him one of the youngest contestants ever to land a deal with a Dragon. 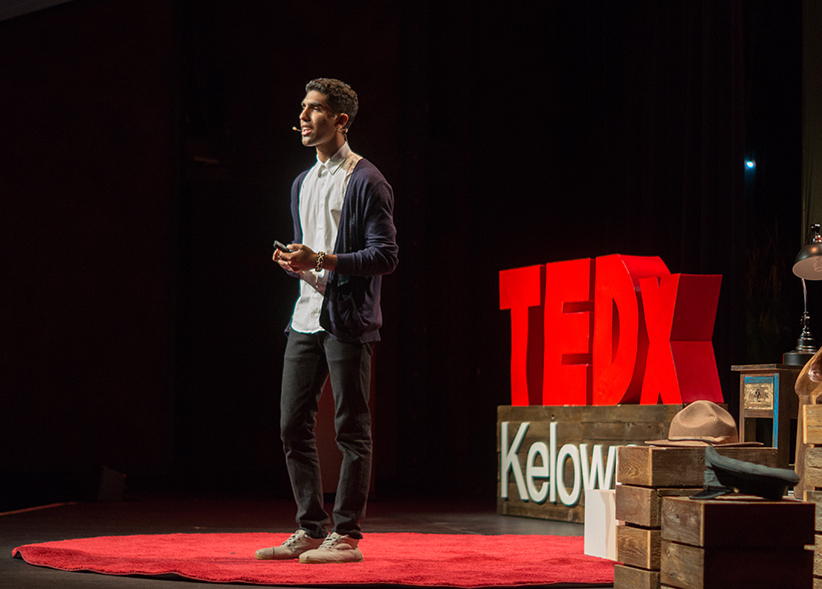 Kler has given two TED talks, product pitches in Silicon Valley, relief work in India and has been accepted to Stanford University.

The episode aired across the rest of Canada before playing in Vancouver, where Aanikh was busy entertaining friends and family at a viewing party. In a spare second, he checked his phone to see if anyone had posted a review. “I wanted to see what people were saying, to see if it was crashing so I could fix it right away,” he says. When he looked in Apple’s App Store, UndrTheRadr was listed at No. 2 on the top charts. “I remember seeing that and thinking, ‘No, that’s wrong.’ ” It wasn’t; the app was a hit.

“When I started this, I was a 13-year-old kid who just hoped 50 or 60 kids would download my app,” explains Aanikh, who will attend Stanford in the fall. It’s since led to two TED Talks, product pitches in Silicon Valley, relief work in India, speaking engagements at conferences and high schools, and a business trip to China representing Canada’s department of foreign affairs. He even turned down a spot on Canada’s national junior field hockey team to pursue public speaking and entrepreneurship.

These days, when Aanikh meets new people, he doesn’t stuff his hands in his pockets; he grins widely and confidently reaches out for a handshake. — Luc Rinaldi