‘Marguerite is beautiful and bright’

Marguerite Nerny left Switzerland for a new life in Canada 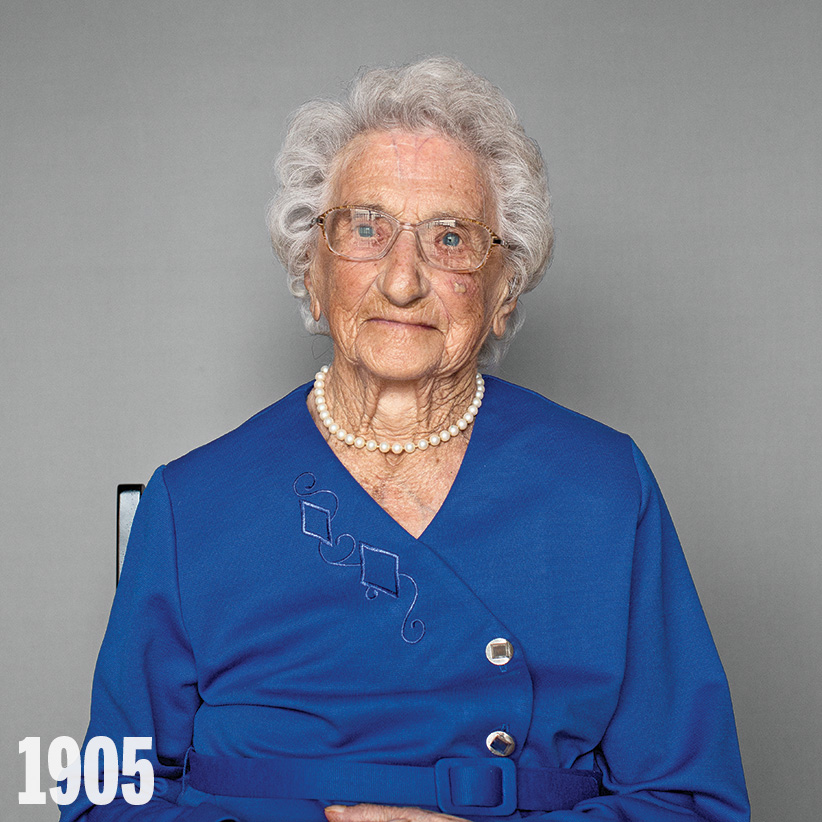 In a small wooden chalet at the foot of the Swiss Alps, 16-year-old Marguerite Stäger was packing her belongings. The year was 1921, and though the beautiful town of Aigle appeared the perfect locale—nestled below the towering summits of the Dents du Midi and close to the regal Château de Chillon that had inspired the poetry of Lord Byron a century earlier—Marguerite knew her future lay elsewhere. A Francophone in a predominantly German-speaking country, she was bound for Aarau, a town in northern Switzerland, where she’d learn to speak German. She exited the house her father had built, walked past her family’s orchard and vineyard and set out for her new life.

In Aarau, Marguerite worked in the home of a local family. There, she met a young baker’s apprentice named Eugène Nerny, who would occasionally deliver bread. Like Marguerite, he was a French Protestant intent on learning German; in fact, the two were from the same hometown, and attended the same small church. They got engaged, but when Eugène was 18, his apprenticeship ended and he decided to move to Canada. For five years, the couple knew each other only through the words of the letters they exchanged.

FROM THE ARCHIVES: Maclean’s charts the rise of auction house giant Chrisitie’s.

Finally, in 1929, Marguerite boarded the Quebec-bound Empress of Australia. She marvelled at the ship’s elegance—to her, it was a palace on the ocean—and the icebergs off the coast of Newfoundland. She reunited with Eugène in Montreal at the end of June, and, in late July, they were married. The following year, she had her first of seven children (two of whom would die of pneumonia as infants), including three in the span of 21 months. “When we were born, we had no uncles or cousins,” says Jean-Jacques Nerny, Marguerite’s second child. “We were alone, so we stuck together.”

While Marguerite cared for the children, Eugène put in long hours in hotels and bakeries. They allowed themselves few luxuries—apart from two return trips to Switzerland—instead investing their time in the local United Church, where they sang and volunteered. In time, one of Marguerite’s sons would become its minister.

Every summer, the family spent two months in Sainte-Émélie-de-L’Énergie, a small village in the Laurentians. “She found it too hot in Montreal,” says Jean-Jacques. Though they were the only Protestants in the Catholic town, he explains, the family was part of the community. “Everybody knew my mother. It became a second home.” 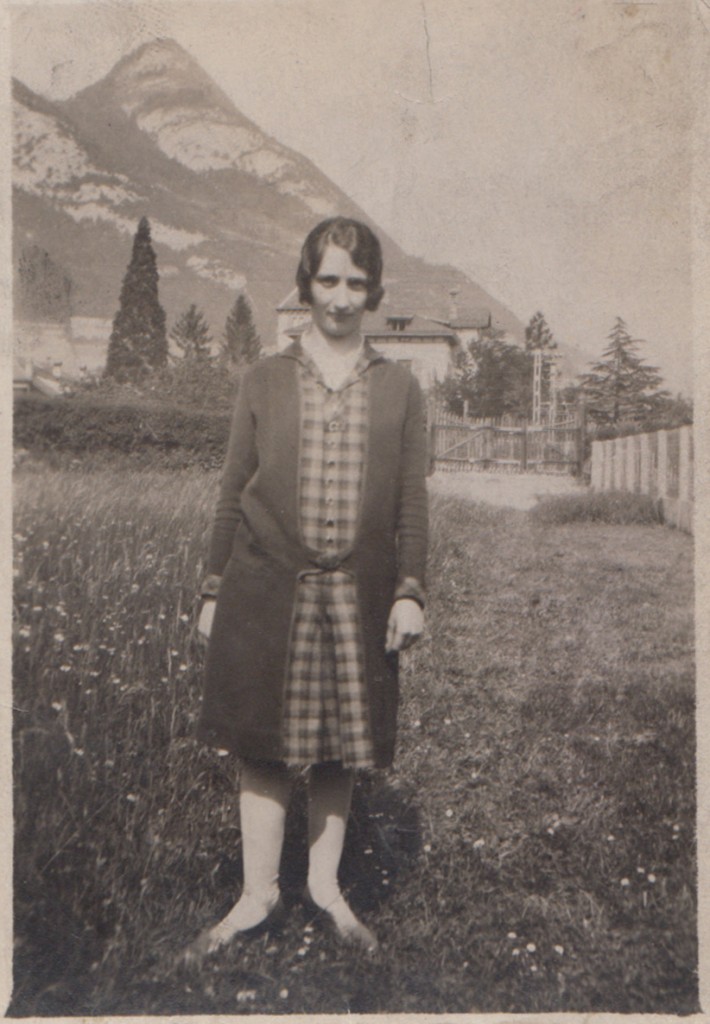 When Eugène retired in 1976, he and Marguerite moved to a small home in Sainte-Émélie permanently. He died only four years later when his lungs, weak from years working in bakeries, gave in. Marguerite, meanwhile, remained for another 27 years, living alone until she turned 102. After staying with her children for a few years, she moved to a residence in Saint-Charles-Borromée, where she continues to live semi-autonomously. “Marguerite is beautiful and bright,” says Jean-Jacques. “God is blessing us all daily by her presence.” — Luc Rinaldi