Abortion Access Now PEI says it has notified the province's deputy attorney general that it intends to file a notice of application in the Supreme Court of P.E.I. 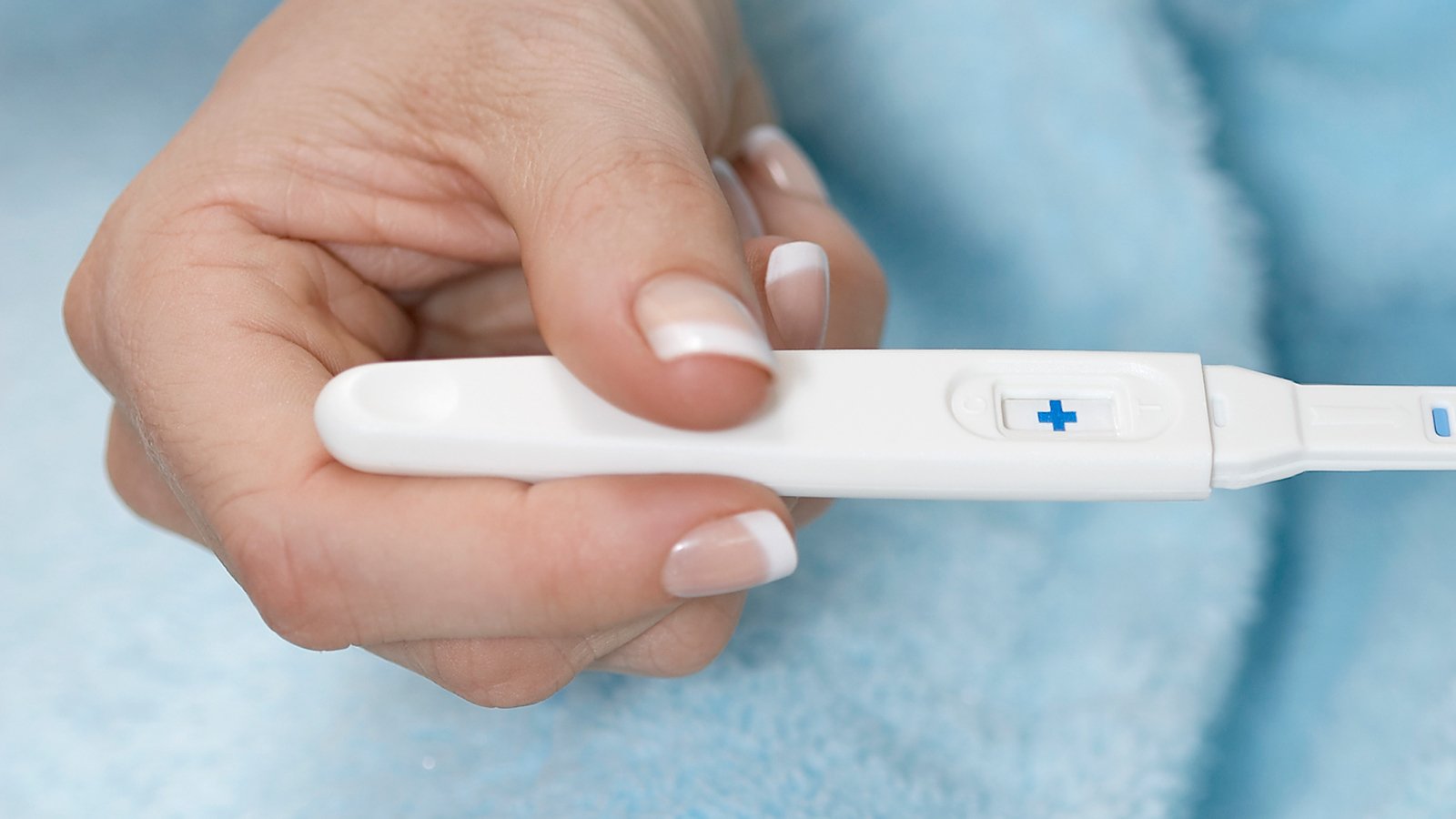 CHARLOTTETOWN — A lobby group is taking the P.E.I. government to court to force the province to provide fully funded and unrestricted access to abortion, arguing that making women travel off the Island to undergo the procedure is discriminatory.

Abortion Access Now PEI announced Tuesday that it had notified the province’s deputy attorney general that it intends to file a notice of application in the Supreme Court of P.E.I. in 90 days, as required by law.

The newly formed group said the province is violating the Charter of Rights and Freedoms, along with its own health policies, by refusing to provide surgical abortions on the Island.

“The policy has created stigma and shame for Island women and caused them to take action that delays their decision-making, which can cause harm,” said Ann Wheatley, co-chairwoman of the group.

“It really discriminates on the basis of sex and women who are on low incomes, who are single parents or who are experiencing sexual violence are even more affected by this policy.”

The group argues in a 25-page draft of its legal application that the province’s policy of not offering abortions on the Island contravenes the Charter because it discriminates on the basis of gender and takes away their right to equality.

It says the Liberal government is not following its own health plan to provide abortions on the Island and that residents are only to be sent out of province to receive “highly specialized in-patient and out-patient treatments,” unlike abortion.

P.E.I.’s minister of health, who is named in the suit, did not respond to a request for an interview.

But a spokesman for the attorney general said in an email that the office is reviewing the notice with legal counsel and “will respond accordingly in due course.”

The notice comes months after Premier Wade MacLauchlan announced that the province would cover abortions at a hospital in Moncton, N.B., without requiring the approval of a doctor. Horizon Health in New Brunswick says the Moncton clinic has seen 61 women from P.E.I. from July through to Nov. 30.

Before that, women would have to get a referral from a doctor in P.E.I. and travel to Halifax for the procedure, or pay for an abortion at a private clinic off-Island. A Nova Scotia doctor had offered to travel to the Island to perform abortions, but the provincial government rejected the proposal.

Colleen MacQuarrie, the new group’s co-chairwoman, said the goal of the legal challenge is to have the Island government pay for abortions in the province _ the last in Canada to keep the procedure outside its borders.

“It is time for our equality rights to matter,” she said. “P.E.I.’s discriminatory and unlawful abortion policy must end.”

An official with the P.E.I. Right to Life Association was not available for comment, but said recently that it is concerned about any easing of restrictions over access to abortion and plans to launch an education campaign about the issue.

Martha Jackman, a constitutional law expert, said it will be difficult for the province to argue that it shouldn’t provide an insured medical service more than two decades after the Supreme Court of Canada found the country’s abortion law unconstitutional.

“This is an absolutely meritorious claim and I can’t imagine that it wouldn’t be successful,” said Jackman, a law professor at the University of Ottawa.

“Abortion is a medically necessary service that only women use and the fact that it is unavailable in P.E.I. is clear sex discrimination.”